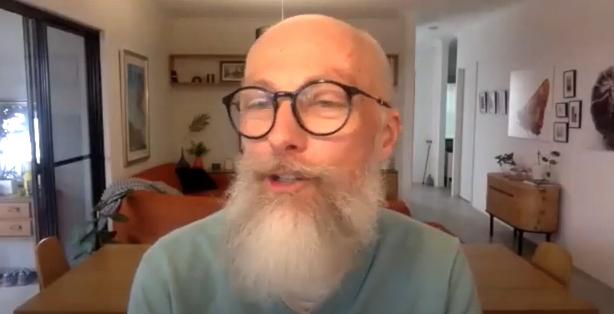 This weeks Kitchen Table – Education: A System in Crisis?

The Kitchen Table 13 – Queer Rights and the Slippery Slope