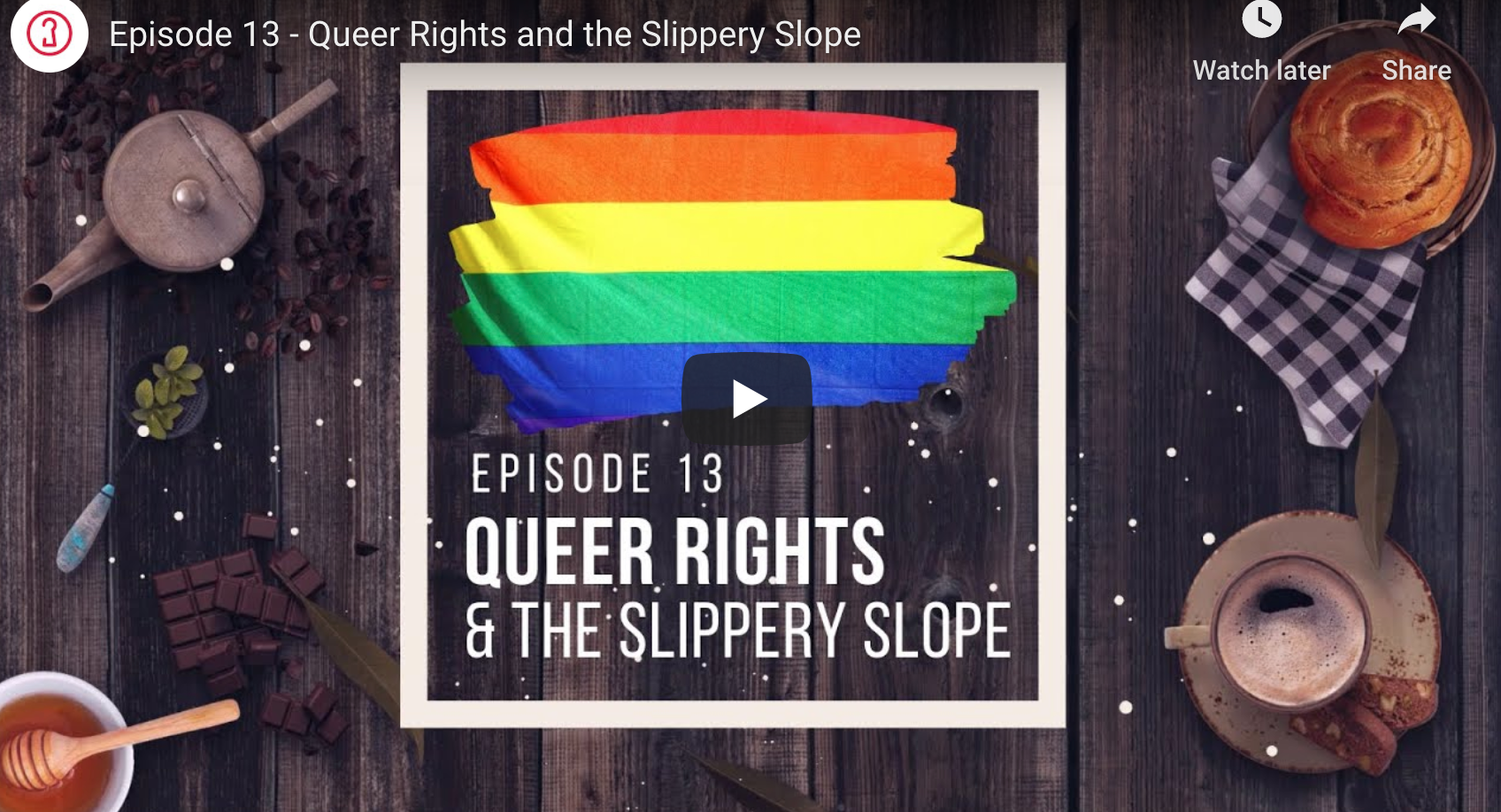 The Kitchen Table 12 – Christians and Work