This weeks column in Christian Today– 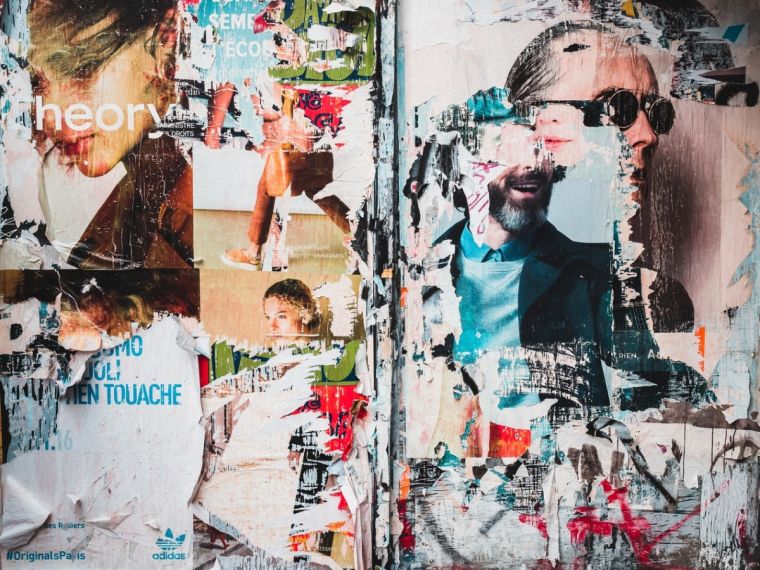 There are laws on the statute books which are largely redundant because they have not been used or implemented. The Scottish blasphemy law is one such. The last time it was used was 178 years ago, when Edinburgh bookseller, Thomas Paterson, was prosecuted for advertising: ‘that the Bible and other obscene works not sold at this shop.’

In the midst of the Covid-19 crisis, the Scottish Government has delayed its proposals to reform the Gender Recognition Act, but has still found time to seek to repeal the blasphemy law. But the proposed Hate Crime and Public Order (Scotland) bill is in effect going to create a new secular blasphemy law – one which will be far more encompassing than its predecessor, and one that will have the crucial difference of actually being used.

Age and sex are to be added to the protected characteristics of disability, race, religion, sexual orientation, and transgender identity. The intention seems to be good. But the Bill is drafted in such a way that it is a charter for the suppression of free speech. It talks about the offence of ‘stirring up hatred’, criminalising anyone who ‘behaves in a threatening, abusive or insulting manner’ or ‘communicates threatening, abusive or insulting material to another person’.

Even more extreme, the question of ‘intent’ can be bypassed.  If behaviour or material is ‘likely’ to stir up hatred against any protected groups, then whether the accused intended to do so is considered not relevant. Humza Yousaf, the Scottish Government Justice Secretary, may intend his law to be good, but as his own law states, intention can be bypassed – because the effects of the law will make Scotland into the most authoritarian and anti-free speech state in the Western world.

Humza Yousaf, in a tweet defending the proposed legislation, stated: “Opposing ScotGovt policy, including GRA reforms, is not going to be a criminal offence. Just don’t behave in a threatening or abusive manner that will stir up hatred – that should be a statement beyond contention!”

That is a meaningless statement. In and of itself it all depends on what is meant by ‘stirring up hatred’ and who gets to determine that. There are numerous statements that could easily be construed as ‘stirring up hatred’. Should carrying a banner saying ‘Tories out’ be illegal? What about writing an internet post complaining about Catholic priests being involved in child abuse? Or Free Church ministers in Lewis being accused of being the Tartan Taliban? Would atheist groups be punished for stirring up hatred against religious groups? The list is endless.

Humza Yousaf says the Bill protects free speech, but it takes a special lack of awareness to make that claim for a Bill which threatens seven years in jail for ‘insulting’ speech. The proposed law is so bad that it has gathered opposition from the Scottish Police Federation, who have warned that this will turn them into thought police. The Law Society of Scotland regards it as a threat to freedom of expression. Even the former moderator of the Free Church (yours truly) and the former head of the Scottish Secular Society, Spencer Fildes, have united together to oppose the Bill.

We have written to Humza Yousaf and amongst other things have asked this basic question:

“Under the new law would an Edinburgh bookseller be free to advertise ‘the Koran and other obscene works not sold at this shop’? We are not stating that such a statement is correct or wise – but we are asking simply if it would be permitted. If the answer is no then we have in effect gone back to the 19th century blasphemy law.” We have received no answer.

If the Scottish Government are serious about dealing with hate, perhaps they should ask the Church to help? Meanwhile they should ditch this ill-advised and ill thought out bill.

Note:  The Free Church and the Catholic bishops (and others) have also spoken out on this – https://www.christiantoday.com/article/hate.crime.law.will.have.detrimental.effect.on.free.speech.warns.church/135270.htm