As I write this, I am listening to the Sunday morning service on BBC Radio 4.  Why do I put myself through this torture?  The programme is entitled  Sunday Worship – but there is little worship.  It should just be called Sunday Woke.    Entitled The Cross and Black Liberation it is just a combination of simplistic history, emotive social justice commentary and almost nothing of Christ.   It’s embarrassing that this political propaganda goes under the name of Christian worship.  As my discerning better half as just said “what relevance does the Cross have to anyone listening to this?”

Wokeness is all around us in Sydney as well.  Walking through the Botanic gardens I came across this flower display. 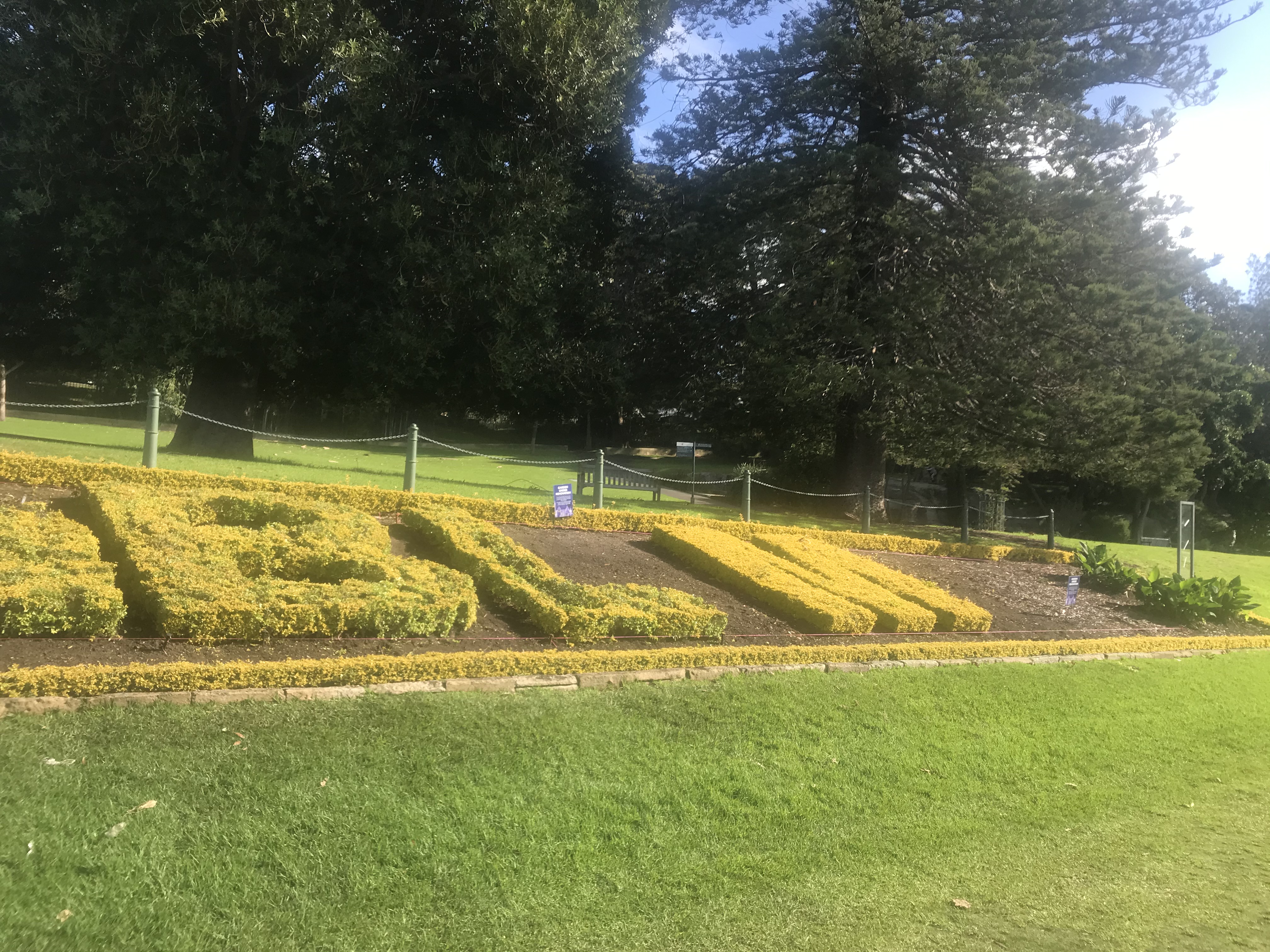 I looked around in vain for the flower displays for the many Christians being massacred in Nigeria (I guess not all black lives matter equally?), or the one for the Uighur Muslims.  It strikes me that BLM has largely become a movement of the white progressives seeking to atone for their guilt at being white.   ‘It wasn’t me gov…it was systematic racism’.

It’s strange how wokeness leaves out the class issue – the economic divide which has far more impact than the ‘diversity’ issues so beloved by the middle-class progressives.  These diversity issues enable them to feel radical, revolutionary and virtuous, whilst not having to give up any of their privileges.  Speaking of wealth privilege- as I walked around our neighbourhood this week, I came across this van – I had never heard of a ‘Pet Butler’. 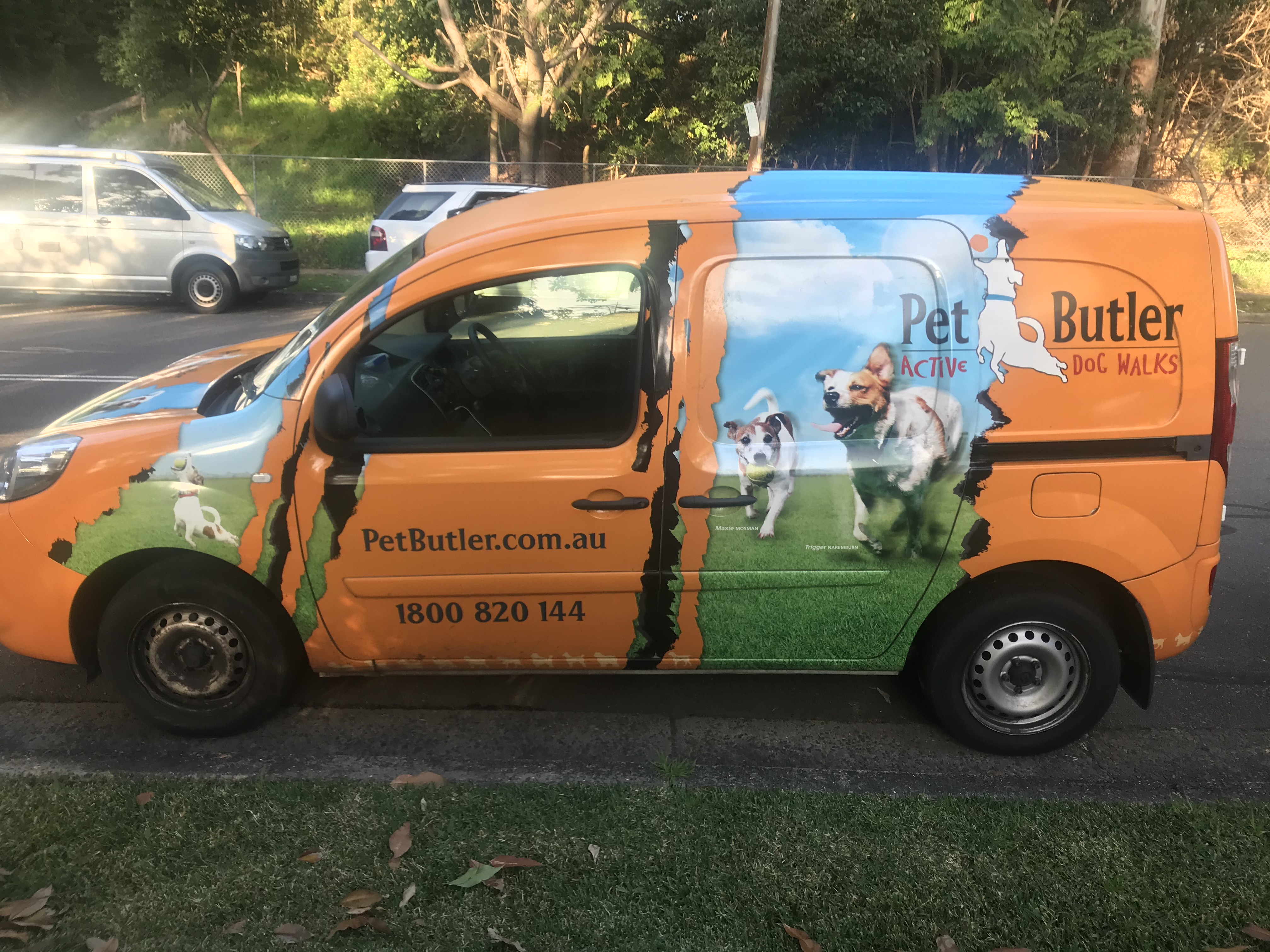 But I guess needs must!  But why have a dog if you don’t have the time or can’t be bothered to walk them? 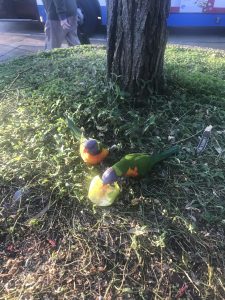 This time last year we were already into the  Bush fire season, with over 50 bushfires underway in NSW.  Not this year.   It’s cold and wet.  Tasmania had its coldest recorded day ever – (-14 C), and areas of NSW that have seen little rain in the past years are grateful for a right soaking.   I have no idea why but the birds outside our apartment decide to start singing at 4:30 in the morning at this time of year.   They look beautiful – and in most cases sound beautiful – but not at that time of the day!

After the Woke Worship for the BBC we are now into our Woke essay – telling us all about gender stereotypes and how we are to dress.  Apparently, we should all wear gender neutral clothing, women are womxn, and trans philosophy must be supported; as the ‘gender affirming revolution’ gets underway.  Can you imagine the BBC allowing someone who is opposed to the gender fluidity philosophy, being given 15 minutes to state their case?!  It will be a cold day in Hammersmith before that will ever be permitted!     It’s such a mixed and confused world.  It’s no wonder that so many people are confused.  I think especially of our young people – being brought up in a world where the Woke religion is the sea in which they swim.  The ‘lecturer’ I am listening to on the BBC is boasting how her ‘young people’ are ‘receptive’ to her teaching.   God have mercy on our young people when they are taught such irrational, scientific nonsense.  She has just stated “put gender in the blender’!

I’m afraid the ‘Sunday Worship’ of this morning will not help either, because it does not offer them Christ.    I am so thankful for biblical churches that invest in young people seriously.  The church we attend here, St Thomas’s, does just that.  It has one of the most impressive and effective youth works I have witnessed.   A good leadership team which is involved with the young people, a real sense of community, great fun and superb bible teaching.  It was a joy to do a Q and A with them last Friday. You can hear the whole thing here.

The questions were intelligent, thoughtful and showed a degree of understanding and compassion.   These young people give me real hope.  They need to be taught radical biblical Christianity – not the baptised woke secularism that is the diet of so many Churches – nor the right-wing conservatism which masquerades as defending Christianity.  Preach Christ, and him crucified.

PS.  Please remember the situation here – in Victoria, there is now widespread community contagion – today 400 more cases and 17 deaths.  In NSW we have had only 10 but things are still considered to be on a knife-edge…Follow the bi-weekly prayer notes if you want more information.

PPS.  Sometimes it’s the small kindnesses that mean most! A good friend bought us this nectar of the gods….along with English mustard its British cuisine at its best! 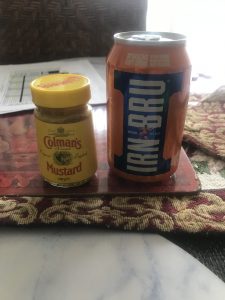 Is it Heresy for a Christian to Question Black Lives Matter?

Letter from Australia 54 – A Comfortable Life?