You can listen to it on Spotify or iTunes or Podbean…

Biden bombs Syria….and of course because he has a diverse cabinet its fine.  It’s a ‘nice’ bombing.

The Pope visits Iraq – but refuses to condemn China for its treatment of Christians.

Another Christian organisation caves to the LGBT agenda

“We will now offer services with the love and compassion of Jesus to the many types of families who exist in our world today,” Palusky said. “We’re taking an ‘all hands on deck’ approach where all are welcome.”

One wonders if that includes ‘Throples’?

“The need is great for distinctively Christian adoption and foster care services, including that children need both mothers and fathers. Moreover, this move will harm already existing efforts to enable faith-based orphan care ministries to serve the vulnerable without capitulating on core Christian convictions,” said Russell Moore

Meanwhile another woman is being hounded by her fellow academics..this time its Holly Lawford-Smith of the University of Melbourne.

But its not all madness…Willifred Zaha of Crystal Palace refuses to bow the knee. 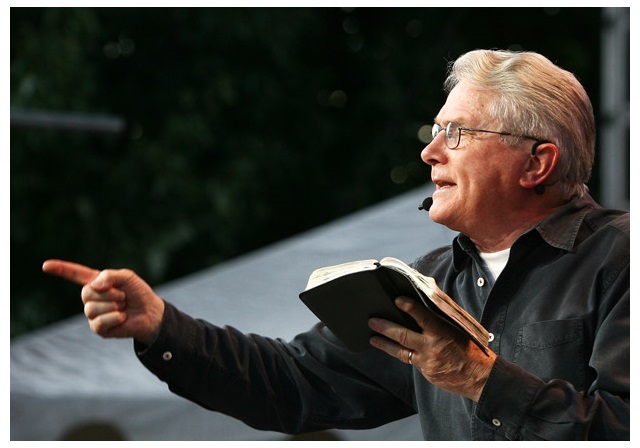 Luis Palau is near the end.. 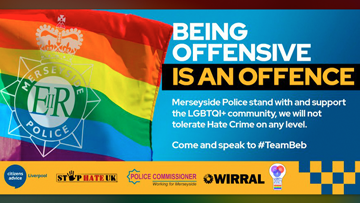 The Salmond and Sturgeon shows continues.

This wee clip is unbelievable…

Many journalists and politicians know who the women are.  I suppose it is possible the Nicola alone does not know – but its very difficult to believe.

The whole farce is summed up by the Cranberries song.