If you are reading this on the 26th – Happy Australia Day – or as the ABC would have it – Happy Invasion Day.  If you work for the ABC or are a Perth Labor Senator, then celebrating the day in 1788 when the First Fleet arrived, and the British flag was raised on what is now Sydney; is somehow shameful and racist.  The attempt (usually by white people) to create and atone for ‘white guilt’ is embarrassing.   Of course, there were many things that were done that were wrong over the years since 1788.  The treatment of the Aboriginal people was in many instances atrocious – and something to be repented of.  But the story is always more complex than the simplistic binary notion that the Indigenous people were all innocent and pure – whereas all the European settlers were cruel and evil.  I have no doubt that there is much to learn and still to do.  But to reduce the whole issue to Western Liberal identity politics is ridiculous and not helpful.

If the ABC were consistent, they would rename themselves the IBC (Invasion Broadcasting Corporation) as an act of atonement – because there is no doubt they would not be here if it were not for that day over 230 years ago.  But of course, they won’t.  They want all the material and cultural benefits of ‘white privilege’ whilst at the same time all the virtue signalling feel good factor of the Woke elites.   They are people who benefit from double privilege!

I too could make a list of what is wrong with Australia – as we could with every country.  All human cultures are sinful.  But all human cultures also contain things that are good.  So, in celebration of Australia day let me list some of the things I love about this country/continent.

Weather – The weather is great – although at times extreme.  Last year at this time in Victoria there was one day when we went from 38 degrees at 3pm to 18 degrees at 7pm.  I’ve never experienced a 20 degree drop in a few hours before!  We have also experienced drought, floods, 40-degree heat and thunderstorms.  Yet overall we have found the East Coast to be temperate, sunny and pleasantly warm.  This was an exception!

Wonder – This is a beautiful country.  One of the pluses of Covid is that many Australians who love to travel the world, have been compelled to stay at home – and are discovering the wonders of their vast country.  I still maintain that Scotland is the most beautiful country in the world – but Australia comes close!  Last Saturday for example we had a great time at Manly beach. 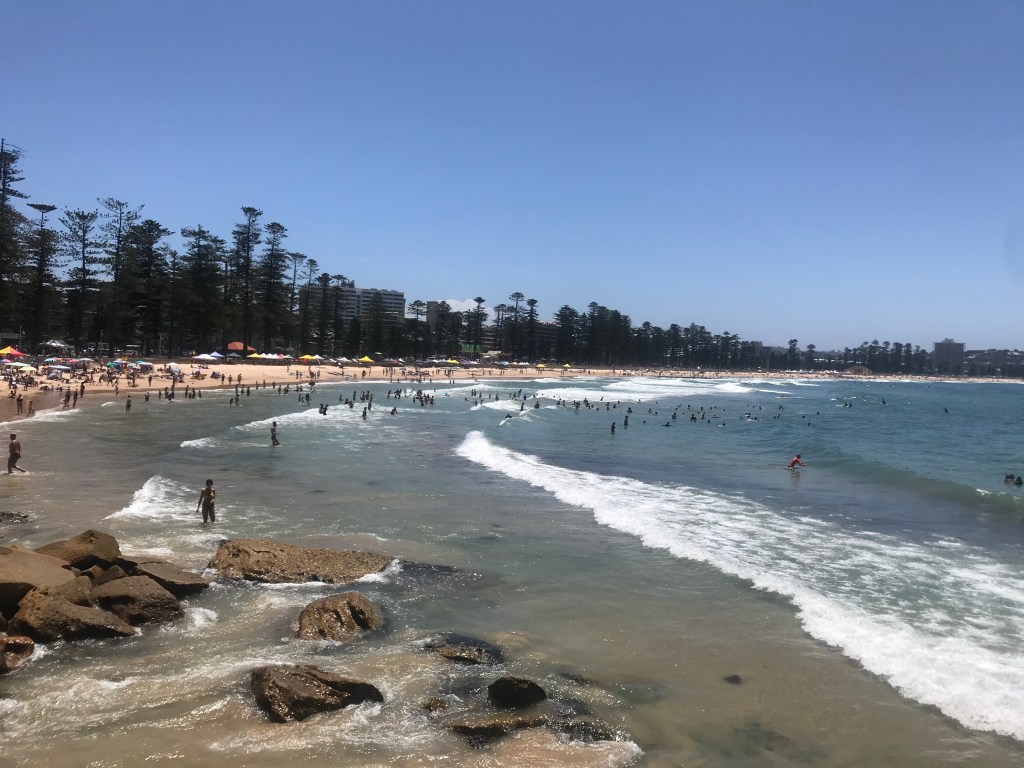 Wealth – is a blessing but can also be a curse.  Australia is a rich country.  It has one of the highest GDP’s in the world.  It has weathered Covid very well because it has iron ore and tremendous natural resources, good political government and a sound economy.  As a result, they are able to have a good healthcare service.   Wealth can be a curse as well – it can lead to a prideful self-sufficiency, misuse and excess. 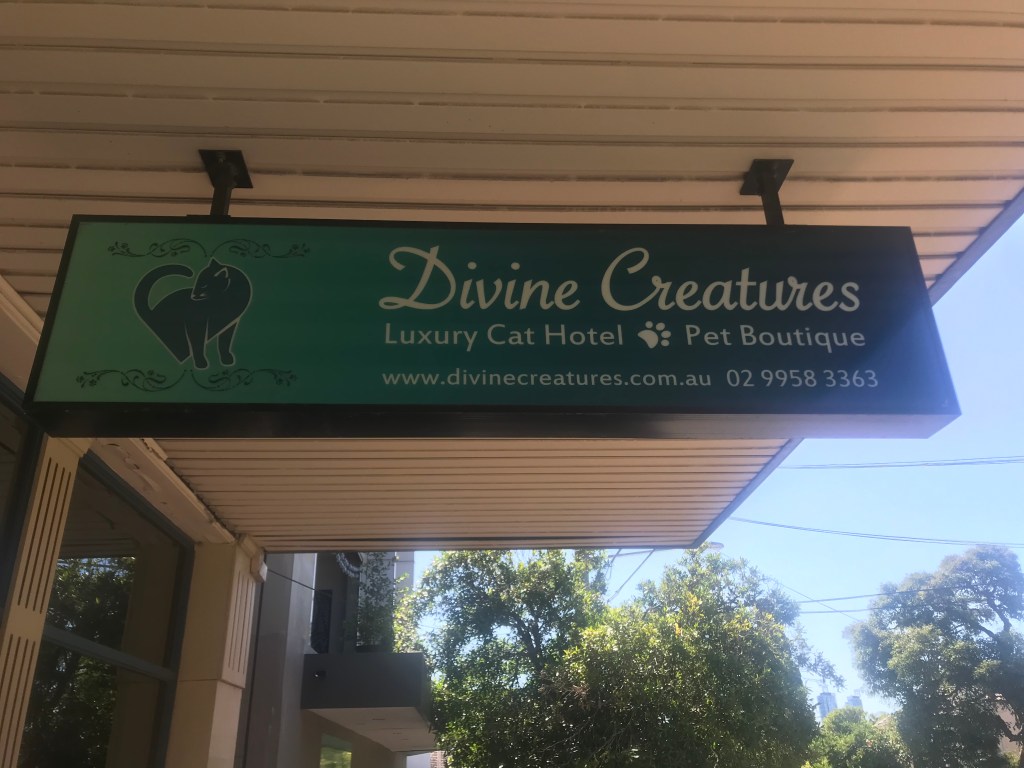 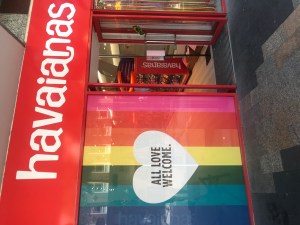 Woke – Of course the Woke world is here as well.  Although interestingly I don’t think it is the norm outwith a few select groups – although these select groups (in media, academia and the corporations) have enormous power.   Your average Aussie is not remotely interested in Woke causes that stem from Harvard and Yale.   But you certainly come across it.    This kind of sign is common in some areas.  “All love welcome” – is a wonderful sentiment – but utterly meaningless unless you define what love is – or indeed welcome.

World – The world comes to Australia.  It is a very multinational place – every nationality under the sun.  Australia is an Asian country – but unlike any other.  I love especially meeting the Chinese, Koreans, Vietnamese and Indians.  As regards the Chinese I am intrigued by the vigil and protest held outside the cathedral every day by Falun Gong.  I think they are cultish, and I don’t agree with their religion – but I disagree much more with the persecution they face from the CCP.  They are also a constant reminder that the problem is not with China – or the Chinese people, but the CCP. 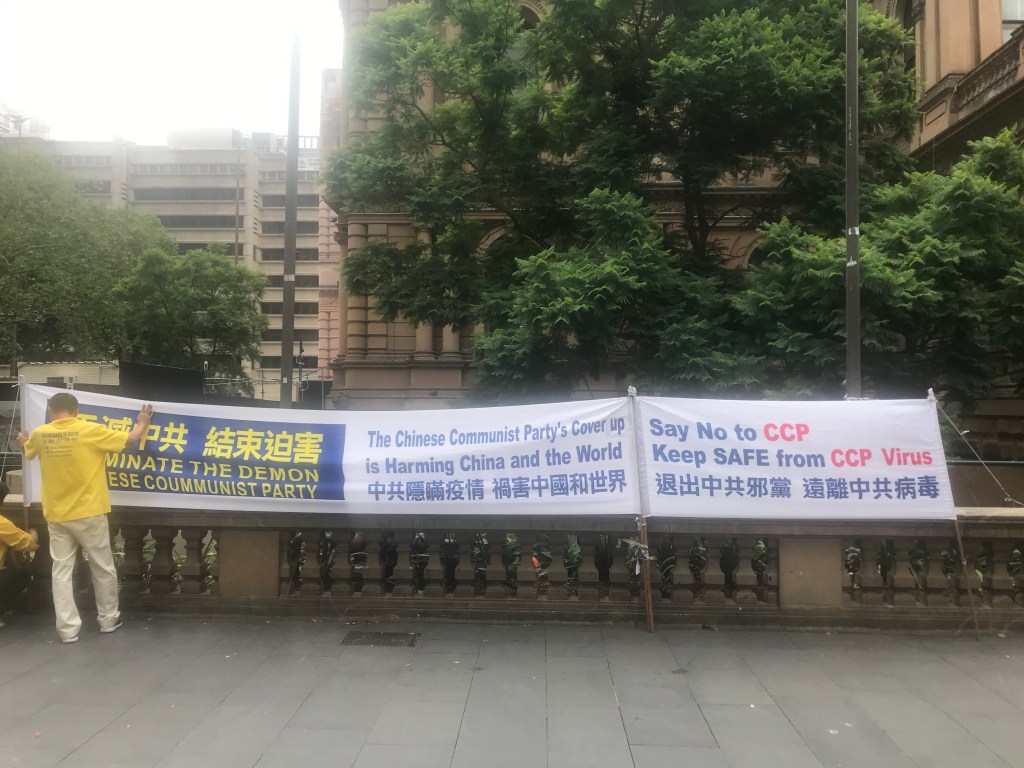 Worship –  All of these things point to the Creator and the need for Christ.  Australia has a great Christian history, some wonderful churches in the present, and I hope and pray that its future will be Christian.  This country could be a real force for the Gospel in the Pacific Rim area – which contains almost half the world’s population.  The danger is that churches can be too inward looking (whilst expressing outward ideals), focus on maintenance and forget about the glory of God in the wider world.  But I see great potential and hope here.  May it be fulfilled.

So, for all these reasons I will celebrate Australia Day – a day for all the nations, cultures and peoples in this amazing continent – a continent which, like the rest of the world, is Christs,