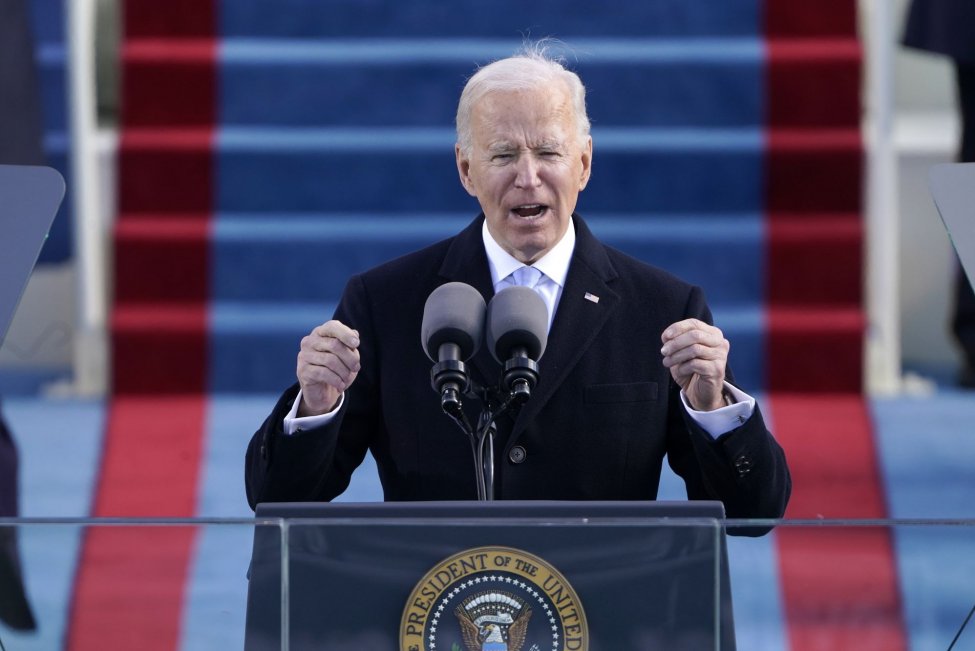 This week we look at a massacre in Ethiopia, the new American President,  when Bob Dylan met Jimmy Carter, Phil Spector, Alexei Navalny, Human Rights in China, Tony Benn, Multiracial Whiteness, Deck of Cards, a vaccine for MS, the Archers, and Wytch Hazel.  You can listen to it below – or on Apple, Spotify etc.

Here are some of the links,

This is a great clip from Benn

This is madness – you can be white when you are black!