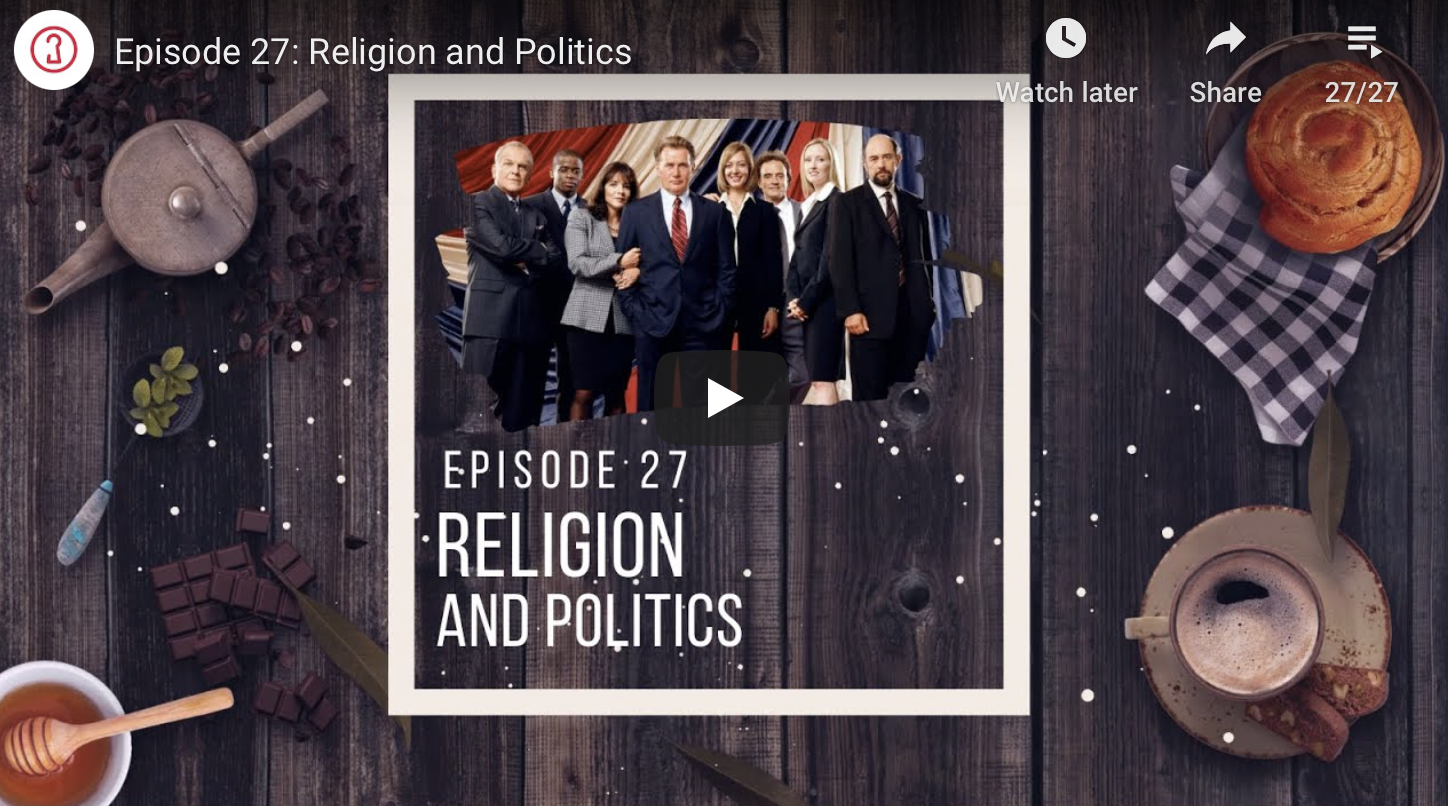 Kitchen Table 26 – Being the Bad Guys

How does Good Theology Lead to Good Society, Law and Politics?