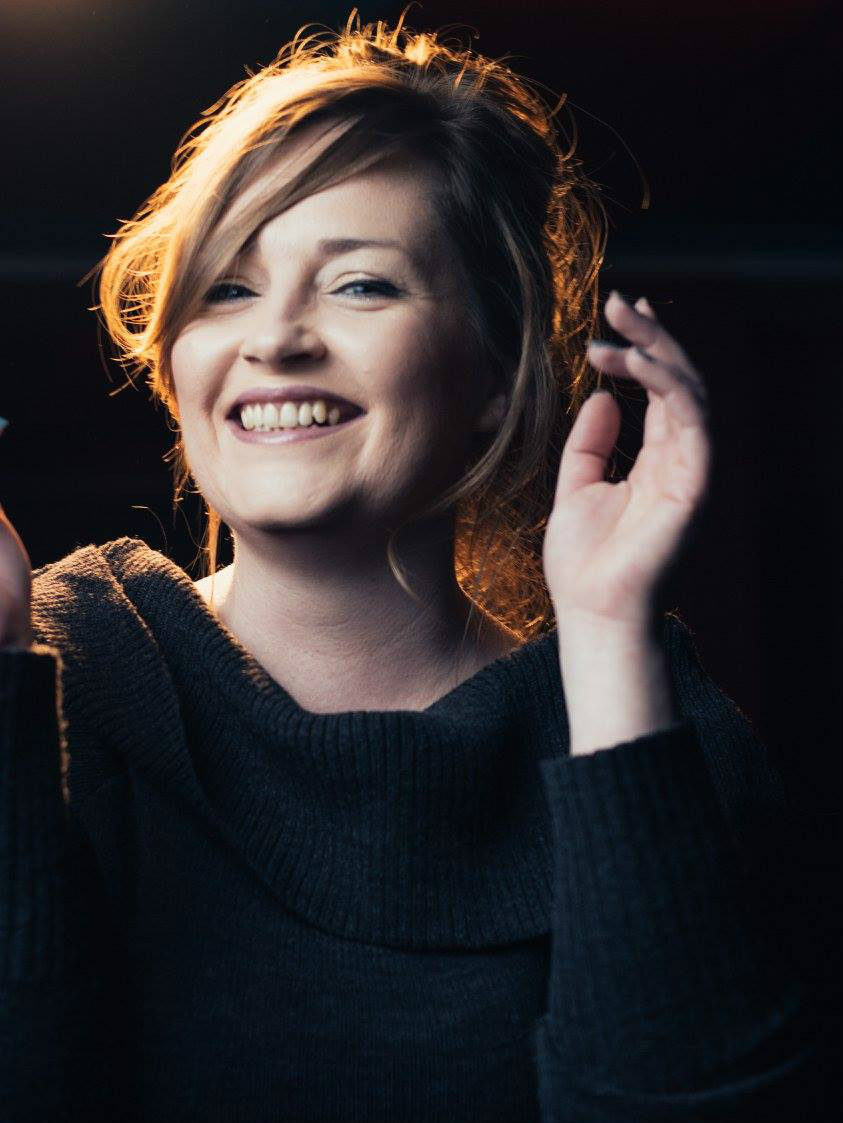 C S Lewis, Maureen from Barnsley and the dangers of the Covid 19 Response

9) Guns – Should a Christian hunt?