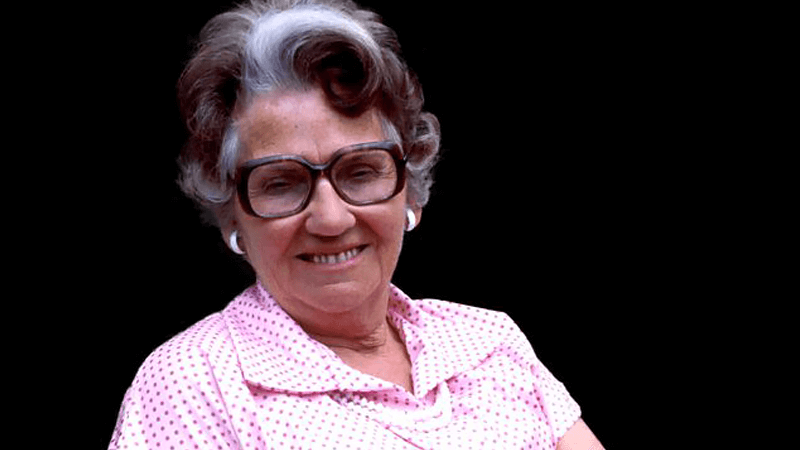 You can  listen to it here….

Melbourne – the death of four South Australian babies and other

But with Melbourne under lockdown the distraught families of the infants were told that their children were not permitted to enter Victoria for the operations.

And SA Health was also of the view that the babies should remain in Adelaide for fear of exposing­ them to the virus in Victorian hospitals as they were immunocompromised.

Transhomomisogyny, The Pope and Steve Chalke

China –  is growing economically while the rest of the world declines.

Euthanasia – Euthanasia in Queensland –and the Netherlands allows for euthanising children. The decapitation of a teacher in France.

We also look at

And we finish with this: