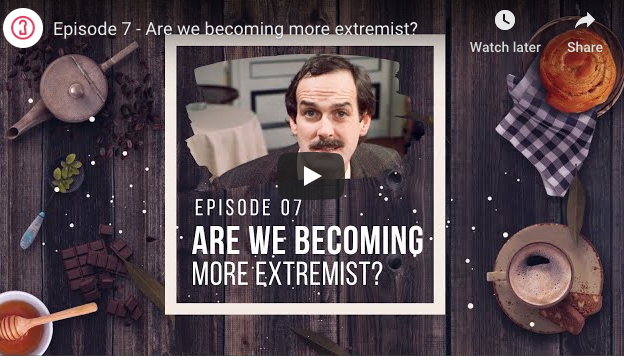 The Kitchen Table this week looks at the question of extremism – on social media and elsewhere – which seems to be increasing in our culture.  We found an old 30 year old clip from John Cleese which is now doing the rounds again and we bring further light through Galatians 5!….It is remarkable….anyway here is the discussion…enjoy!

Greg Sheridan -Is God Good For You? The Dining Table 1-