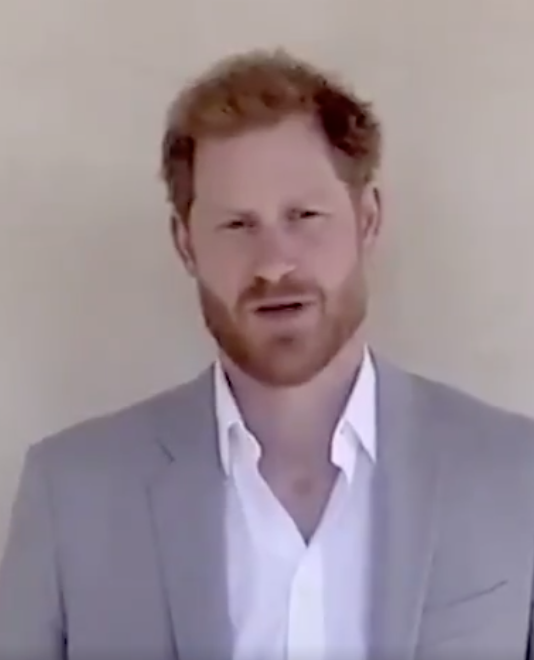 This weeks Quantum is a full one as we look at the main subject of cancel culture.

The Communists take over Hong Kong; the UK passes the no return point for the EU.   Prince Harry schools us all in ‘unconscious bias’.

And so is Graham Linehan…

Spend your life helping disadvantaged young people?  Don’t worry…you can be fired for not being Woke enough as well.

Did you know that according to the BBC the country side is white and racist as well!

We also look at Neil Oliver,  the racism of Humza Yousaf, the irrationality of Polly Toynbee https://www.premierchristianradio.com/Shows/Saturday/Unbelievable/Episodes/Unbelievable-Do-faith-and-politics-mix-Tim-Farron-and-Polly-Toynbee

And Bob Dylan has a great new number 1 album.

If I had the wings of a snow white dove
I’d preach the gospel, the gospel of love
A love so real, a love so true
I’ve made up my mind to give myself to you

And this to finish…