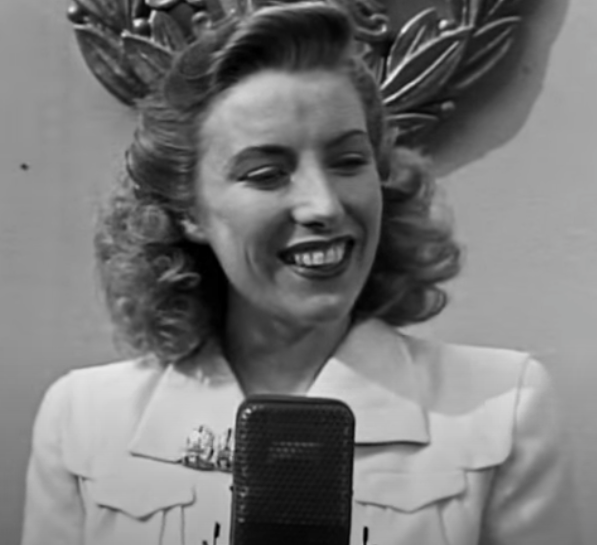 This is the 100th edition of Quantum.   We are looking at a vital theme – the New Cultural Revolution which is sweeping the Western World.

Why have the murders in Reading not been reported properly?

IS there such a think as left wing racism?

What is the Woke vision of the future?

A shocking revelation about State approved paedophilia in Berlin.

There is fog on the Tyne as the Newcastle City Leadershows us how the new Cultural Revolution leads to intolerance.

And we this extraordinary storyfrom Oakland, California.

You think London is the most ‘liberal, progressive, non religious part of the UK?  Think again….More Londoners are religious.

The Body Shop – “Here is why we reached out to J. K Rowling. We stand with all menstruators. People have periods, men, women and non-binary people. “