This weeks Quantum covers a lot of subjects…. 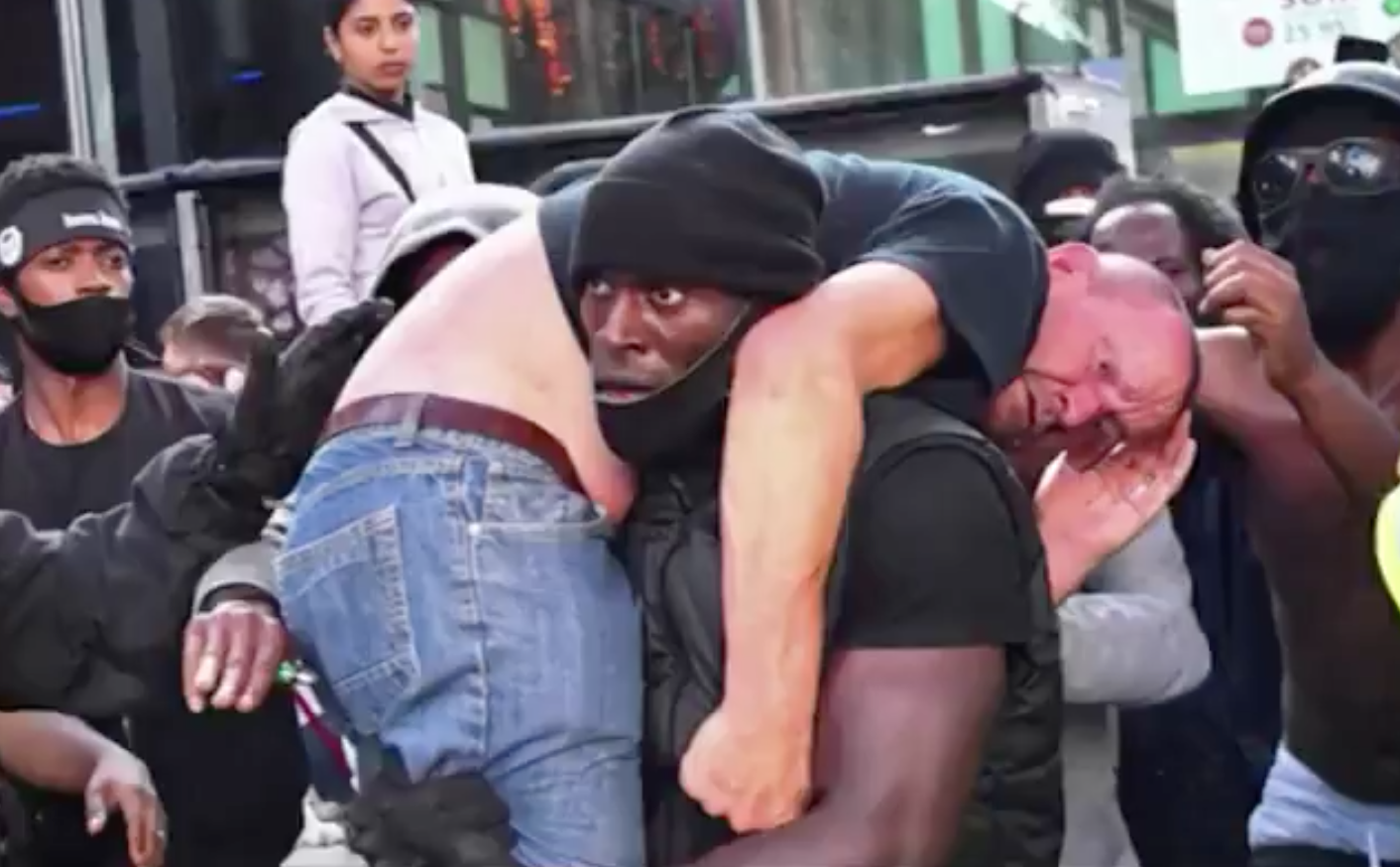 We move to the Premier League footballersinvolvement in politics – the good and the bad.

Cancel culture has got Cleese…

Nicolodeon tells us that Spongebob Squarepants is gay.

Oxford demeans black students by lowering their requirement for exams because of George Floyd!

In the UK a drunk man goes to jail for urinating near a statue but an Islamic teacher is spared jail despite sexually abusing an 11 year old.

“Not all of Christianity can be proved, but some of it can, and none of it can be disproved.” Peter Kreeft