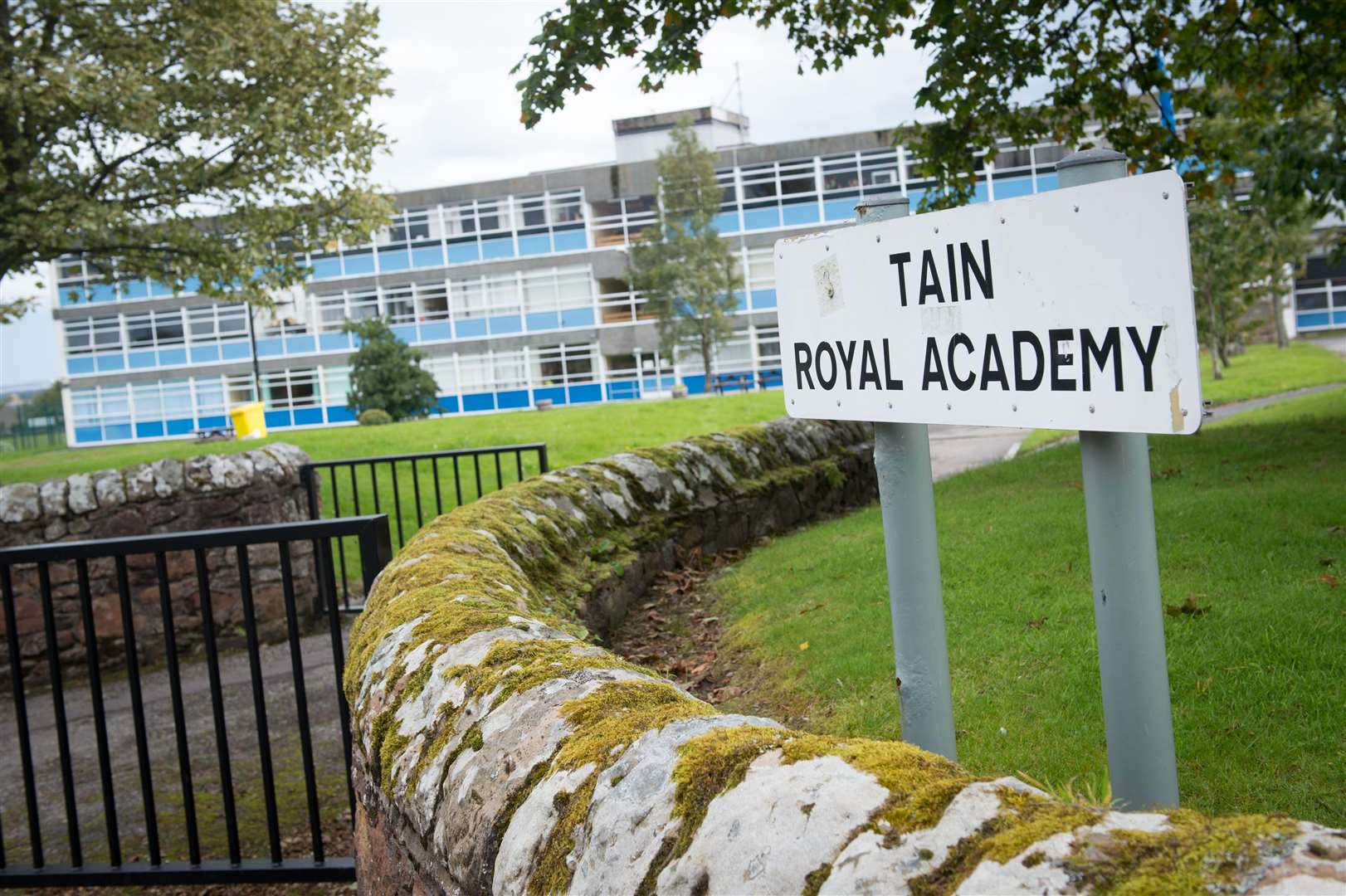 This weeks Christian Today article is a bit personal –

I always knew I was different. There was that feeling inside; that 12 year old’s angst as I considered who I was; that indefinable something as others went their way with wild parties and girls. I tried to be like them. But I just couldn’t. In today’s parlance I was just not being true to myself.

I tried to divert and get what I wanted in different ways. There was even a phase when as a 14-year-old I tried communism. I became politically active, even leading a school strike against the raising of the school leaving age.

I tried mocking those who frightened me because I thought I might end up like them. I was very good at arguing against such unfortunates. I really did not want to be different. I knew that it would be social suicide, intellectual damnation and almost certainly harm my future prospects. The society I lived in wasn’t ready for people like me.

There came a point where I admitted to myself who I was and what I believed. But even then I was determined to keep it secret.

And then one incredible New Year, I came out….or perhaps I should say I was outed. 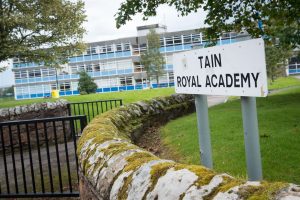 the school playground). Four of my classmates got up and headed to their usual Thursday lunchtime prayer meeting. Some sneered. Some shook their heads in mock amusement. Others ignored. It was the ‘Bible bashers, the Holy Joes, the Religious Weirdos up to their usual tricks. And then in a moment that changed my life, one of the group turned to me and asked: “Do you want to come with us?”

We sat in that meeting and, apparently unusually for them, they prayed round in a circle. When it came to me I thought I had better pray something. And so I did. There was silence. No hallelujahs. Not even a mumbled ‘amen’. Just silence. And then a tap on the shoulder.

“Are you a Christian?”

So I explained about my prayer on New Year’s Eve, as I wrestled with my desire to be an atheist and my knowledge that it would be a denial of reality and a denial of who I was.

It was midnight and I walked out into the beautiful, cold, starry night in the Highland town of Dingwall, and looked to the heavens. There was no answer. Not a bolt of lightning. Not an angelic choir. Not even a still small voice. If God was there, he was keeping pretty quiet about it.

For two weeks I tried to put it out of my mind. I told myself “there was no answer, therefore there is no God”, whilst at the same time knowing what a dumb argument that was. Until one Sunday morning I got out of my bed and turned to my youngest brother.

After various questionings of my sanity, my brother came with me. I was, after all, bigger than him. Shall we say that he was compelled to come in – it was my first successful attempt at evangelism! Much to my mother’s surprise and delight, (she had long given up on trying to get us to go to church) – we headed out the door and cycled to a little church in the fishing village of Balintore.

I don’t know what it was, the singing of a psalm, the reading of the Bible, the splashing of the sea waves on the nearby beach, but suddenly it became crystal clear. Of course God existed. Nothing made sense without Him. How could you have a creation without the Creator? It wasn’t God that was silent. It was me that wasn’t listening. He who has ears let him hear. The heavens declare the glory of God, the skies proclaim his handiwork. She who has eyes let her see.

And then there was the Bible, and Jesus, and the Holy Spirit, and the Church, and history, and science, and morality, and love, and justice, and hope, and humanity. All of the pieces fell into place.

I still didn’t like Christians and I did not want to be associated with them, so I reasoned that I could be a secret follower of Jesus – like Nicodemeus – until that day I was outed.

At the prayer meeting the teacher who led it, asked me if I would be willing to take on the leadership of the group – because, good old Brethren lady that she was, she thought that a man (even though a boy) should lead. I of course said no, but she assured me, in that wonderful way that women who believe in ‘submission’ sometimes have, it would be ok because she would tell me what to do! She was a good teacher.

The small group also asked if I would be willing to speak on their behalf at a debate being held by the school debating society the following week. The subject was the existence of God and the participants were to be an atheist, an agnostic, a ‘liberal’ Christian and an evangelical. I spoke on behalf of the biblical Christians (even then I did not like the label, evangelical).

Afterwards I was approached by one of my favourite teachers, the head of the English department. I liked him because he never gave me or anyone the belt – he didn’t need to, he had that kind of authority.

“Robertson,” he exclaimed, “….that was brilliant. Your best performance yet. You almost had me convinced you really were a Christian!”

I knew I was well and truly outed. I knew I couldn’t be a halfway Christian, or a secret

Christian, or a nominal Christian. Whatever was to happen in my future I now belonged to Christ and would follow him..whatever. Where he leads me I will follow, what he feeds me I will swallow. Life was to be full of Christian clichés…some of them were even true!

It’s been 41 years since the day I came out. Everything I feared would happen did. The social ostracism, the sneering mockery (this was in the days before social media – now that is only multiplied), the knowing glances from those who thought that I had thrown away a prospective glowing career, the spiritual warfare, the dysfunctional churches and, above all, my own weakness and sin. Life as a Christian has been hard. But it is life!

And I do not regret a minute of it. With Christ comes not only trouble and persecution, but also the “solid joys and lasting treasures that none but Zion’s children know”.

Fight the good fight, lay hold of the eternal life to which you were called. The battle belongs to the Lord. The victory we get to share with Him. Happy New Year.

https://theweeflea.com/2015/01/01/the-shelter-of-the-most-high-new-year-old-hope-a-personal-testimony/
The End of Transmania or the End of Reason?