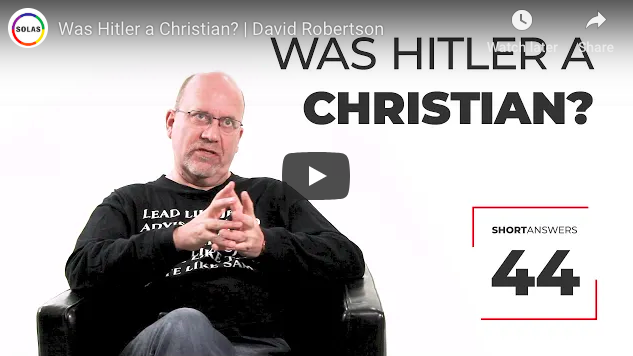 Defeating the Darkness – In Memory of Elie Wiesel

Was Hitler really a Christian?