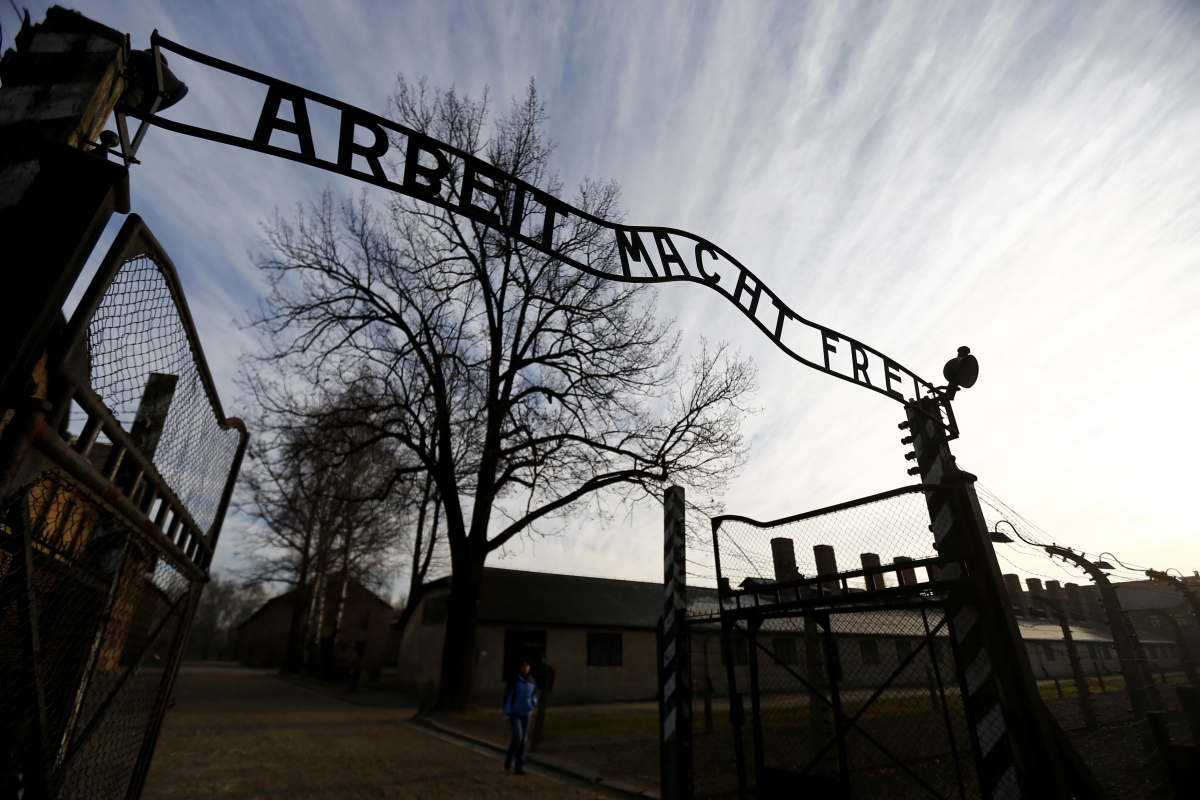 The Hitler challenge: Wasn’t he a Christian?

I confess. In last week’s column I sinned, at least against the internet gods. Does Christianity Restrict Freedom? Apologetics 101 – no.17   I mentioned Adolf Hitler, thus triggering Godwin’s Law, which states that the minute anyone mentions Hitler in an argument they have lost.

It is astonishing how many times Hitler comes up in conversation. It’s not just that people have a seemingly endless fascination with him, it’s the way that the new fundamentalist atheists have adopted ‘Hitler was a Christian’ as one of their mantras. So how do we answer this one?

Certainly not just by saying, “No he wasn’t, he was an atheist.” Nor is it helpful to shrug one’s shoulders and walk away from the discussion, as though it did not matter. Because if Hitler was inspired by his Christianity to do what he did, there is a serious charge to answer.

As it happens I love being asked this question (as for example in this debate with Matt Dillahunty). Firstly because when I did my history degree at the University of Edinburgh my speciality was Weimar Germany and the Nazis. Secondly because it was partly through the question of evil raised by Auschwitz that I became a Christian.

If you are asking whether Hitler was a follower of Jesus Christ, the answer is absolutely no. If you mean, was he baptised as a Catholic and did he sometimes make positive references to Christianity in his public speeches, and did he try to get the Churches on his side, then yes.

But he was not a Christian in any meaningful sense of the word. He did not read the Bible, go to church, or follow Jesus. He hated God’s chosen people, the Jews. It is difficult to see how someone who hated the Jews could follow the greatest Jew of all. As his ideologue Martin Bormann put it: “National Socialism and Christianity are irreconcilable…National Socialism is based on scientific foundations… [it] must always, if it is to fulfil its job in the future, be organised according to the latest knowledge of scientific research.” The condemns “the concepts of Christianity, which in their essential points have been taken over from Jewry”.

Hitler’s Table Talk makes it very clear what his views were.

“The only way of getting rid of Christianity is to allow it to die little by little”.

“In the long run, National Socialism and religion will no longer be able to exist together” (p 61).

“As far as we are concerned, we’ve succeeded in chasing the Jews from our midst and excluding Christianity from our political life” (p 394).

“There is something very unhealthy about Christianity” (p 418).

“When all is said, we have no reason to wish that the Italians and Spaniards should free themselves from the drug of Christianity. Let’s be the only people who are immunised against the disease” (p 145).

“We’ll see to it that the Churches cannot spread abroad teachings in conflict with the interests of the State. We shall continue to preach the doctrine of National Socialism, and the young will no longer be taught anything but the truth” (p 62).

“When understanding of the universe has become widespread, when the majority of men know that the stars are not sources of light but worlds, perhaps inhabited worlds like ours, then the Christian doctrine will be convicted of absurdity” (p 69).

These are certainly not the comments of a Christian. They read far more like comments one can read every day on many atheist/secular comment pages.

On the other hand, there are lots of atheists who use the same quotes all the time to go that Hitler was a practising Christian. For example, Hitler’s statement that “Secular schools can never be tolerated because such schools have no religious instruction.” Case closed. Hitler supported Christian schools because he wanted religious instruction. He must have been a Christian. But in quoting history, as in quoting scripture, the key question is always context. That quote is from April 26, 1933, a speech made during negotiations leading to the Nazi-Vatican Concordat. It does not take a genius to work out why Hitler would speak in favour of Catholic schools (the vast majority of schools in Germany were either Catholic or Lutheran) when he was still trying to consolidate his power. Once you know the particular cultural and historical context of the quote it changes it considerably.

Likewise with fact that the SS had Gott mit Uns (God with us) on their belt buckles. What they don’t realise is that this was the traditional motto of the German army and no more indicates Christian conviction than the fact that an American using a dollar note which says ‘In God we Trust’ proves a Christian conviction.

It’s not just reading quotes in context that helps; a wider reading of history does too. Formal quotes in political speeches or literature are not as valuable as private papers and memoirs. In my reading I came across a memoir from his personal secretary Traudl Junge, in which she gave the following fascinating testimony:

“Sometimes we also had interesting discussions about the Church and the development of the human race. Perhaps it’s going too far to call them discussions, because he would begin explaining his ideas when some question or remark from one of us had set them off, and we just listened. He was not a member of any Church, and thought the Christian religions were out-dated, hypocritical institutions that lured people into them. The laws of nature were his religion. He could reconcile his dogma of violence better with nature than with the Christian doctrine of loving your neighbour and your enemy. ‘Science isn’t yet clear about the origins of humanity,’ he once said. ‘We are probably the highest stage of development of some mammal which developed from reptiles and moved on to human beings, perhaps by way of the apes. We are a part of creation and children of nature, and the same laws apply to us as to all living creatures. And in nature the law of the struggle for survival has reigned from the first. Everything incapable of life, everything weak is eliminated. Only mankind and above all the church have made it their aim to keep alive the weak, those unfit to live, and people of an inferior kind,” (Until the Final Hour, p 108).

If Hitler was not a Christian, was he an atheist? The answer is we don’t know and nor does it really matter. What is far more important is what influence his anti-Christian views had on his policies. In the film Downfall, Hitler is quoted as saying before his suicide that he was going to be at peace. His lack of belief in God and the judgment of God meant that he thought he would not be accountable for his crimes and that therefore he could get away with them.

Atheists like to argue that atheism, being just a lack of belief, means that it cannot be held responsible for anything. But a reason people go to war might be the absence of belief. If, like Stalin or Hitler, you believe that there is no God to answer to, that might is right and that power comes from the barrel of a gun, you are much more likely to indulge your selfish genes and go to war to get what you want. It is also the case that Hitler clearly did not go to war because he believed in God or because he wanted to spread Christianity. He hated Christianity. On the other hand he did believe that religion was a virus and that the Jews especially were vermin who should be eradicated in order to better preserve the species.

It was all perfectly logical, Darwinian and godless. Perhaps the atheist zeitgeist has moved on. But meanwhile until it is proven otherwise, I would prefer to stick with the tried and tested morality of the Bible.

Speaking of which, what about the question of suffering? I have written about this before, Apologetics 101 – no. 6 – How Can We Believe in a God who Allows Evil and Suffering  but let me simply state that Auschwitz was for me one of the reasons I became a Christian. It proves the Bible’s teaching if human beings are left to our own devices we will make a mess and a hell of things. As Freddy Mercury, late of Queen, sang at the first Live Aid, “If there’s a God up above, a God of love, then what must he think, of the mess that we’ve made, of the world that he created?”

Two years ago I stood at the gates of Auschwitz in tears. It was not just the industrial scale of man’s inhumanity to man, but also the answer to how to deal with that, which overwhelmed me. Ultimately the atheist worldview has no answer to the problem of evil, as exemplified in the Holocaust. But Christianity does. And that answer is Christ. His life, love, teaching, death and atonement.