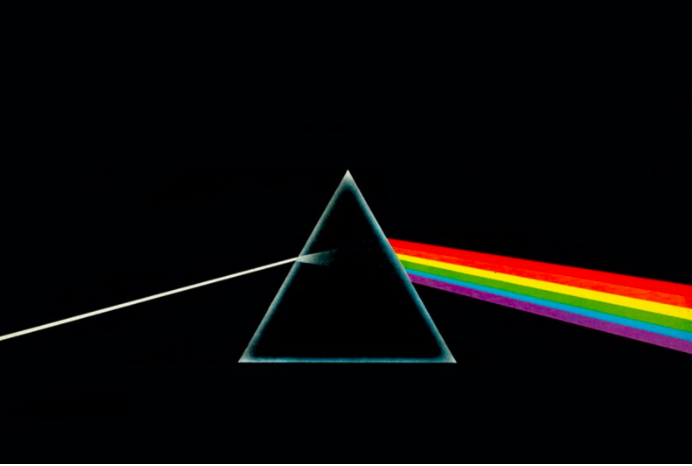 This weeks Quantum looks at some of the issues of the week. Subscribe on Podbean or Itunes – or listen to the whole thing here.

China as predicted threatens Taiwan and continues its remarkable growth in technological power with its landing on the dark side of the moon.

Of course we could not resist including this!

The Transmania continues with more articles on the BBC, NHS Scotland telling its staff not to use ‘he’ and ‘she’ because they could be offensive; drag queens continuing to indoctrinate children; and the arts establishment funding an trans ‘artist’ who wants to talk about trans and burgers.

We also look at the story of Rahaf, the young Saudi woman who has sought refuge in Thailand.  (Note: since recording this I have discovered that Rahaf is now a professing atheist – not that it makes any difference to what was said)…

The Uncivil War – A Prophetic, Enlightening and Inspiring Play

We also look at the fuss around Anna Soubry being called a Nazi…and the hypocrisy of those who are horrified at that, but said nothing or even approved of Nigel Farage receiving even worse treatment.

We also reflect on Billy Connolly’s comments about his own impending death. Before finishing with remembering the Iolaire and reflecting on the commemorations of that disaster.  I thought the clip featured here is superb.

Quote of the Week – The only truly acceptable contemporary Christianity for Western political culture now seems to be a Christianity which doesn’t mention God and which subscribes to conventional elite wisdom on policy issues (page 226).

You can catch up on last weeks here –

And you can help support the Podcast here – https://patron.podbean.com/theweeflea