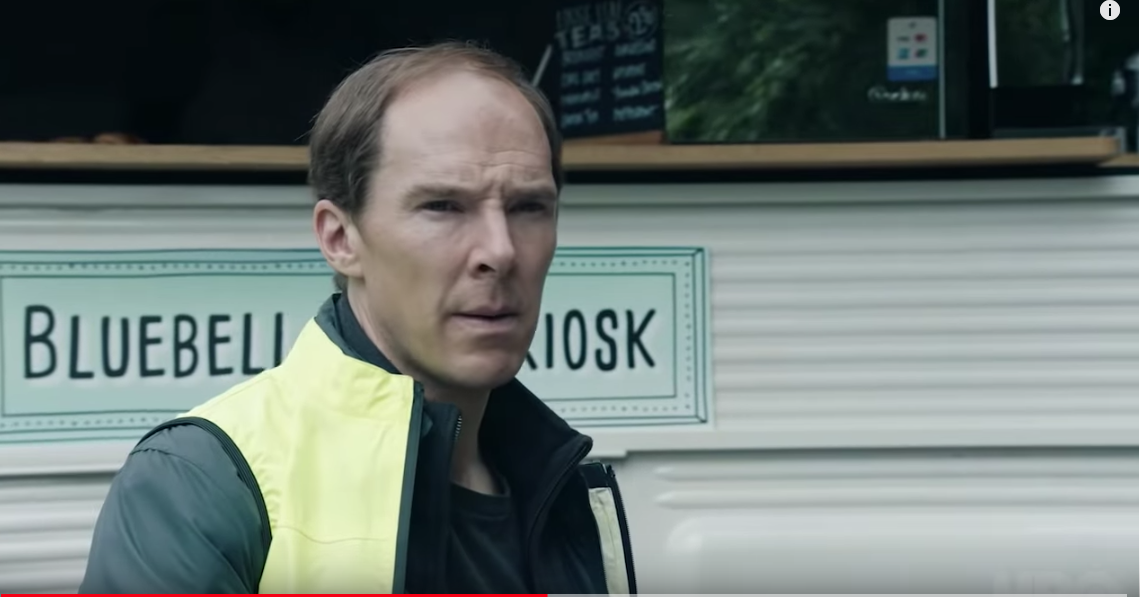 Nah – don’t think I’ll bother.  That was my reaction when I heard about Channel 4’s drama on Brexit.  It’ll be the usual ‘Brexit was all about thicko ignorant racists voting for something they knew nothing about’ narrative – and to be honest, I’m tired of the whole mess.  But then I read that the Guardian hated it.  This is normally an excellent recommendation for anything so I thought I’ll give it a go.

There were many things to dislike about it – it was a bit simplistic; Banks, Farage, Gove and Johnson were portrayed almost as cartoon characters,  and it did follow the familar narrative of Leave voters being somehow manipulated and duped (could that not be said to some degree about all voters?!) but having said that it was still a brilliant drama –  insightful, informative, intelligent, entertaining and with Benedict Cumberbatch (a Remainer) playing a very convincing Dominic Cumming,   With Guardianista Remainers hating it and some Brexiteers hating it, I suspect that the writer James Graham, got it just about right.  You can view the whole film here.

Some of lessons and lines?

1) The total British establishment was against Brexit – all the main political parties, big business, academia, the banks, most of the media, the arts establishment  the CBI and the trades unions, were largely strongly Remain.   I know that those who like to think of themselves as ‘The Resistance’ and liberal left-wingers hate to admit this, but the fact is that the SNP leadership, the Greens etc are all as pro-establishment as any of the Tories or Labour.    I loved the letter in The Herald today calling for ‘a Peoples Vote’ – from amongst others “Sir Harry Burns, Dame Mariot Leslie, Sir David Edward, Sir Tom Devine”.  Yep – the ‘Sirs’ and Dames sure sound like The People!

2.  How to change the course of history? – challenge and change conventional wisdom.

3. Forget focus groups – go to the pub and listen to people.

6. Cambridge Analytica used peoples data and were condemned – yet when the Obama campaign used social media data they were hailed as modern geniuses!  (Incidentally the same think is happening now – I am on the People’s Vote database and everyweek they helpfully send me things like letters to send to my MP!)

Rage Against the Machine:

The system always wins – rebooting the system? The vision wasn’t flawed…its people that are flawed – the politicians – they did it crap they ruined it…there is a systems failure in this country and across the West…we are languishing..we are drifting without a vision or a purpose..what do you do when there is a systems failure? You reset…that’s all I did. What did they do? What did all of you do? You rebooted the same operating system. The same tired old politics of short termism and self serving small thinking bullshit.

Without Vision the People Perish

I’m as bad as the rest of them but that’s what the system does, the virus…it infects, but I was hoping, just praying that someone, anyone with the minimalist amount of xxxxxxx imagination or vision or aspiration could see that there was the opportunity for something to actually happen for someone to step in and do something to make a change….

There is someone who has stepped in…who has made a change….who has in effect rebooted the human race…and who has turned the world upside down….