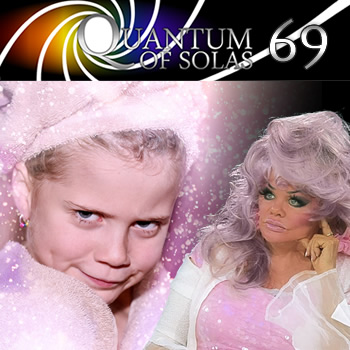 Show notes and links for Quantum 69