A well-known Scottish minister who was a great preacher, but sometimes struggled with children’s talks, once invited the children to come to the front of his large church.  He began by asking them, “how many fathers do you have?”.  The response was instant from one boy – “One”.   “No, you don’t, you have two”.  The minister obviously then expected to get on with his talk about the Fatherhood of God, but the wee boy was not to be deterred – “No, I dinne…I have one!”.  “No, you don’t you have two!” …” I don’t…I have one”.  The minister turned in exasperation and looked at his congregation – “some parents don’t know how to teach their children!” …. 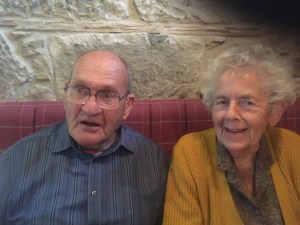 That memory came to mind this week as I have been reflecting on the death of my own father – exactly one year ago.    Memories are strange things – some important things we quickly forget, whilst often it is the smaller things that stick in the mind.  I don’t remember much my dad said – but I do remember him teaching me to fish, shoot and drive a tractor!  I don’t have so many vivid memories that stand out as pictures in my mind – but just rather a sense of emptiness – something, someone missing.  That was really evident returning home to Portmahomack this May.  It was great to see mum – but there was just this sense of things not being the same.   I suspect every one of you who has experienced the loss of someone close and dear to you will know that feeling.  They are gone – and even though you may go days and weeks without thinking of them – small things trigger memories, and you realise that they will always be part of your life. 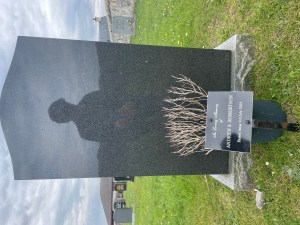 A good friend observed to me that the benefit of going home was being able to grieve properly.   If he had said that to me before I went home, I might have nodded but not really accepted or understood.  But now I know he was exactly right.  To visit the house, to be at the graveside and to walk the places we had walked, knowing that I would never see him in that house, or walk with him again on this earth – was a profound and releasing experience. It was good to say goodbye.  Finally.

When people say to you ‘you will get over it…time heals’, they mean well – but they are wrong.  Time distances, but it doesn’t really heal.  When your leg is cut off, there will come a time when you no longer feel the intense pain and you have learned to live without a leg – but the leg never returns.  When you lose someone – you get used to them not being there – but there will never be a time when they were not an essential part of your life.

As well as the anniversary, thoughts of my father were triggered by a book I am reading called ‘The Marvellous Pigness of Pigs” by Joel Salatin.  I came across it because I am in the midst of writing (finally) the follow up to ASK – called SEEK.  One of the questions I was asked was whether God was angry at factory farming.  In reading Salatin’s book – I was deeply moved – because so much of it reminded me of dad.  He was a pig farmer, and the experiences and views of Salatin were very similar to his. When I’m finished it, I will write a proper review. 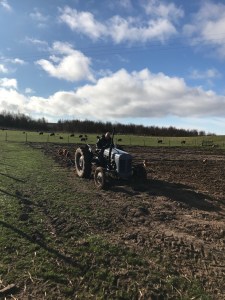 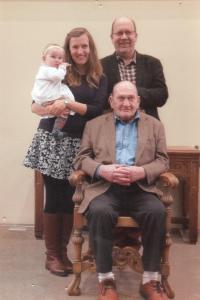 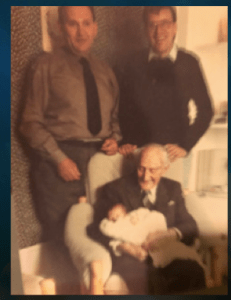 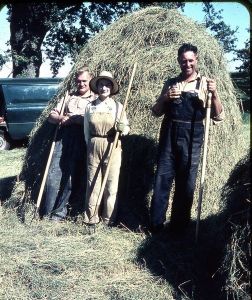 I guess the photo that summarises dad to me most is this of a model we had made for his 60th birthday.  Here he is with his dog, Scruff – sitting at the window overlooking the Dornoch Firth towards Sutherland.  This will always remind me of home – because it is home 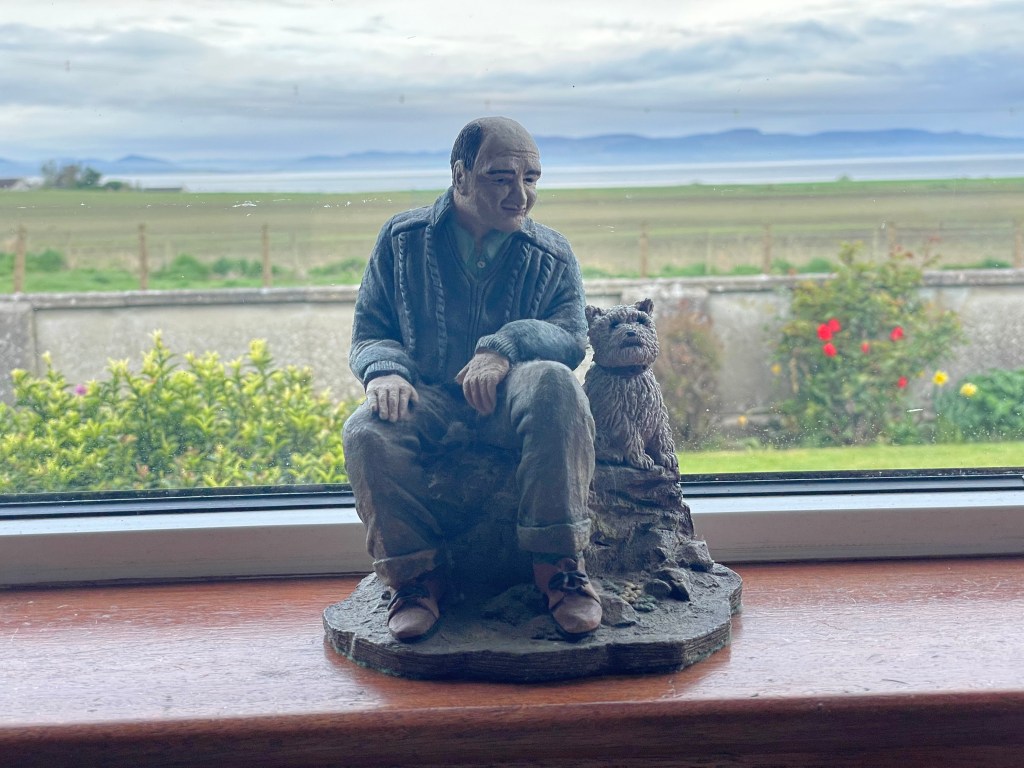 As a student at Edinburgh Uni, I used to catch what we called the Orkney train – because the Orkney students were usually on it. Often this beautiful song was played – Going Home by Runrig.

For the Christian ‘going home’ is the accurate way to describe death.  The Christian hope is not just memories or dreams of home – a home that will ultimately disappear.  No – as we were beautifully reminded at the funeral by his grandson – dad has gone to his eternal, permanent home – where the views are even better!  And I am certain I will see him again…in a better place.  The Christian does not just have memories of the past – but real hope for the future.

“Weeping may last for the night, but joy comes in the morning” (Psalm 30:5)

See you next time,

PS. One of the great joys in my work is being able to teach the Bible. When I do, I am reminded that it is always relevant – because it is the eternal word of God that applies to us at all times. In June I started doing a daily devotion (on weekdays) looking at Revelation.  I cannot say what it means for others – but for me it has been stunning to see how it applies in today’s world, to today’s church and to my own heart.  I have the newspaper, the tv and the Internet in one hand – but I need the Word to make sense of any of it!

Letter from Australia 111 – Why Have We Returned to Australia?