This weeks Christian Today column –  Its interesting that they also have one from the Bishop of Truro – which neatly illustrates my point! 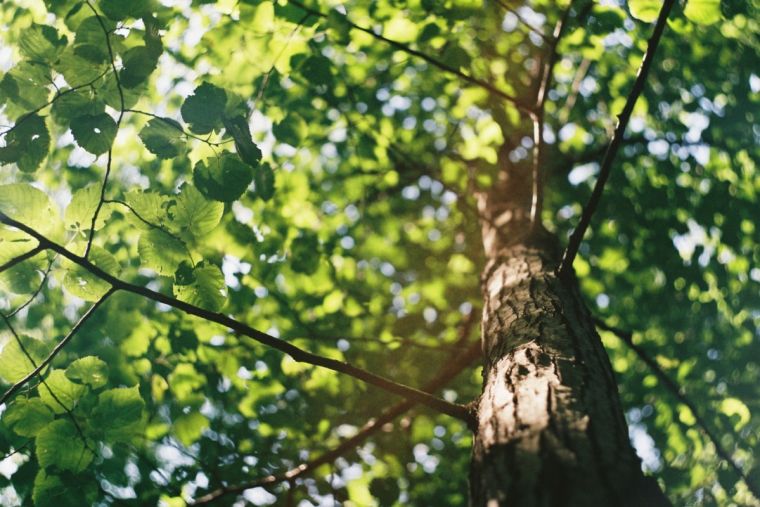 Is the Church now the Green Party at Prayer?

It was an inspiring, feel good video: a group of young people sending a message to world leaders gathering at the G7 asking them to act on climate change. The video, produced by Tearfund, in partnership with CreationFest and the Anglican Diocese of Truro, is a good and heartening example of young people having a say and I am encouraged by seeing young people getting so involved.

But what does this have to do with the Church and the Christian message? To many, that seems an absurd question to ask. After all, hasn’t the Pope consistently endorsed the UN environmental policy almost as a form of worship? If you watched the latest Church of Scotland General Assembly it was clear that a ‘cleaner, greener’ planet is at the heart of the Gospel message. And many worthy Christian organisations such as Tearfund are willing to lend their voices to those demanding climate action.

It’s true that most haven’t quite gone the route of the Swedish Church which suggested that Greta Thunberg should be made a saint, but it does appear as though the angels really are on side with the Greens.

Having written before about the possibility of climate change becoming a cult, I am deeply concerned at the danger that could be unleashed if the more extreme apocalyptic of the green movement is mixed in with the purity of the Gospel.

Of course, even to write such a thing immediately results in the labelling and angry denouncements of those who think that questioning any aspect of the new religion is unquestionably blasphemy. And there is the now all too familiar polarisation which occurs whenever you question someone’s sacred beliefs.

How ironic that a supposedly postmodern era in which there are no ‘metanarratives’ is turning into one of the most ideological times, where every favoured identity becomes a metanarrative which can be used to label, demonise your enemies and demonstrate one’s own righteousness!

My concern about our young people is that they are being indoctrinated. They speak with such apocalyptic certainty and there is no doubt or questioning in any aspect of their faith – and it is faith because none of them are climate scientists or experts. They are repeating what they have been taught as absolute fact. More than that, they have been taught an apocalyptic view which is harmful – in many ways.

The end is nigh – ‘today we are at a tipping point’. They think that our leaders can control the climate – ‘world leaders you have the power to get us on course for a better future’. The leaders need to take ‘real action’ – that is, the action the young people have been told will certainly work.

We even have a roadmap for utopia set out for us – ending funding for fossil fuels, zero emissions and providing funding for people living in poverty as they adapt to climate change.

They stand in solidarity with global neighbours whose lives literally depend on the leaders acting with them. The mantra is that if the leaders don’t do what the young people say then they are putting people and the planet over profits.

But none of this should be accepted without questioning. Nor should the Church be treating the Extinction Rebellion doctrines as Holy Writ.

I would suggest that these fine young people read things like Bjorn Lomborg’s The Skeptical Environmentalist: Measuring the Real State of the World – published by Cambridge University Press in case your immediate response is to put it in the ‘redneck anti-science QAnon box’! Or perhaps watching Michael Moore’s film Planet of the Humans would help to give a broader perspective? It was so controversial that his fellow leftwingers called for it to be banned and removed from YouTube. It wasn’t and has now been viewed over 11 million times. 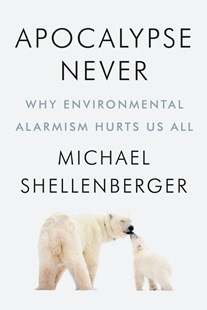 But the book I have found most fascinating and convincing in all of this is one that comes from an Australian environmental activist, Michael Shellenberger, who has been fighting for a greener planet for decades and who in 2020, published Apocalypse Never – Why Environmental Alarmism Harms Us All.

Whether these books are right or wrong – and I am not prepared to regard any of them as Holy Writ any more than I do Greta Thunberg’s doom-laden pronouncements – they certainly raise considerable doubts about the fundamentalist and somewhat simplistic beliefs expressed in the video.

I find it fascinating, for example, that it is often middle class people who think that in campaigning to have stronger measures to combat climate change they are doing it ‘to help the poor’. But what if such measures actually harm the poor, and enrich the rich? What if the measures taken to combat climate change widen the gap between rich and poor? Bjorn Lomborg has another intriguing book, False Alarm: How climate change panic costs us trillions, hurts the poor and fails to fix the planet.

What if our well-meaning young people, acting upon the information they have been fed, are actually advocating for policies on behalf of the poor which will actually hurt the poor?

In my native Scotland, landowners receive enormous grants from the government to allow wind turbines on their land. This is at least partially paid for by putting a carbon levy or green tax on utilities. I wonder how many people will die because they can’t afford to heat themselves in winter? Here in Australia one environmental report suggested that Australians will have to switch off their air conditioning.

I understand that it’s not helpful to answer one simplistic formula with another one on the other side, but that’s the point. This is not as simple as the cliches and doctrines of the new reformation tell us, or indeed those of the new counter reformation.

My concern is that our young people are especially prone to being exploited by this kind of group think. Peer acceptance, social media endorsement, and a sense of doing something worthwhile mean that they are open to such indoctrination.

Social media, teachers, the entertainment industry and apparently now the Church are more than happy to preach this new Gospel. For some churches who have lost sight of the Good News of Jesus Christ (which does involve creation and the promise of a renewed one), I suspect that the new Green religion offers them something to be religious about.

There are also other contenders for a new Gospel. Most of them are ideologies connected with what is termed cultural Marxism or ‘identity politics’. Each has their own prophets, texts, salvation, and enemies. For ‘progressive’ churches to adopt ‘progressive’ doctrines is not a surprise. It’s more disappointing when evangelical churches get confused in this way. We must not adopt the philosophies and politics of the world – whether red, blue, or green.

Paul warned his young protégé Timothy of a time when “people will not put up with sound doctrine. Instead, to suit their own desires, they will gather around them a great number of teachers to say what their itching ears want to hear. They will turn their ears away from the truth and turn aside to myths” (2 Timothy 4:3-4).

It’s a warning for our times. Preach the Gospel, in season and out of season. Don’t exchange it for another.

Planet of the Humans &#8211; The Problem with the Green Movement.

Be warned: the slippery slope of euthanasia is real – CT