This weeks column on Christian Today

Social media promises equality and diversity – except for Christians 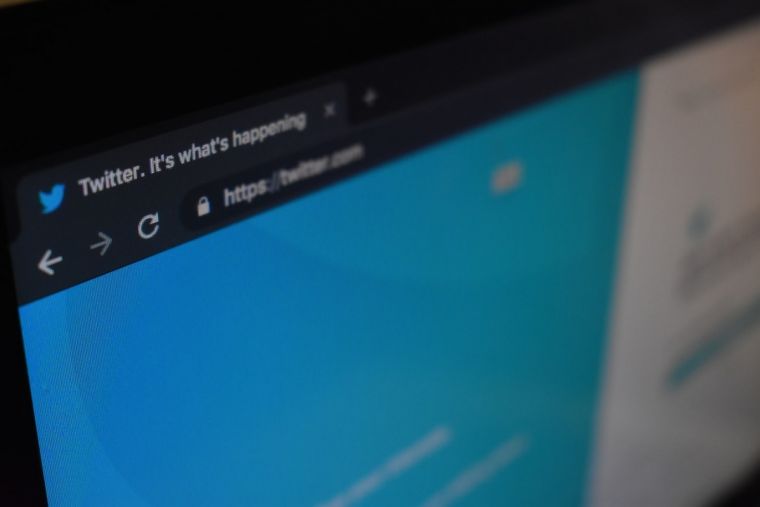 A great deal is said about ‘cancel culture’, with the fear being that everyone is in danger of getting ‘cancelled’ if they say anything that offends anyone. But this fear is misplaced, because the situation is far worse. At least if everyone were in danger of getting cancelled it would have the appearance of fairness, but the reality is that the social media giants do not operate on a basis of equality and diversity. In the words of George Orwell’s Animal Farm, “some pigs are more equal than others.”

This was vividly brought home to me this past week when Scottish finance minister, Kate Forbes, was interviewed on the BBC’s Political Thinking podcast by Nick Robinson. During the course of this, she made the good confession: “To be straight, I believe in the person of Jesus Christ. I believe that he died for me, he saved me and that my calling is to serve and to love him and to serve and love my neighbours with all my heart and soul and mind and strength. So that for me is essential to my being.”

This resulted in a number of comments and articles – including from the Scottish political commentator, Stephen Daisley, in The Spectator.

During the course of that interview, Forbes described some of the abuse and hatred that she gets on social media – she is a woman, and more than that, a Christian woman, which seems to give the Hounds of Hell free licence.

When I posted a link to Daisley’s article, it attracted both praise and damnation. Some Christians were delighted at her confession, others, struggling to reconcile their politics with her faith, damned with faint praise or outright condemnation. Some secularists were appalled that someone in such a high position could be so open about her faith, others were more tolerant. So far, so Twitter. But then came the abuse. One example was so bad that I reported it.

Within seconds I received a response, presumably from the algorithm:

Hello,
We’re writing to let you know that after reviewing the available information, we didn’t find a violation of our rules in the content you reported.
We appreciate that you let us know what happened, and encourage you to reach out again in the future if you see any potential violations.
Thanks,
Twitter

I did not appreciate that response and so appealed. A day later I got exactly the same response, presumably this time from a human.

The tweet I reported was one of several in similar vein: “so this damnable woman is a bigoted anti-gay pile of slime. And a Wee Free piece of trash too. How the hell can she be an elected Public Official. Yet even mair PROOF POSITIVE of the double standards of the SNP. Get rid of her. PDQ [pretty damn quick].”

This was followed up by, “oh do go away you nauseating piece of garbage.”

For those who are not au fait with Scottish churches, ‘Wee Free’ is a derogatory way to refer to the church Forbes belongs to, the Free Church of Scotland.

To abuse someone on the basis of their religion is against Twitter’s rules. Unless apparently you are a Christian. Stop for a moment and consider if similar remarks were made about Forbes’ government colleague, Humza Yousaf’s religion. That would have been immediately flagged as Islamophobic and removed. I am not calling for such abuse to be legitimised. I am calling for consistency, equality and diversity.

Twitter, Facebook, Instagram and TikTok have allowed the most hateful videos against the Jews, but they ban people who state that a man cannot become a woman!

The problem here is the problem of offence. What is offence and who determines it? The social media giants have combined their power with identity politics and the philosophy of postmodern ‘progressive’ American academia, to impose their values and views upon the rest of the world. They will cancel those who do not share their views, whilst at the same time permitting and even encouraging views which are offensive to many people.

The Christian Church is faced with the dilemma that the Gospel of Jesus Christ is offensive to many people. To some, we may be the perfume of life, but to others we are the stench of death (2 Corinthians 2:16). Sometimes when we speak up for Christian values our society sings its praises, other times it abuses us. But we have no choice. The Cross of Christ must be proclaimed, even when it is offensive.

In terms of modern means of communication, perhaps we need to learn our lessons and get ready. A time will come when human beings will not put up with sound teaching (2 Timothy 4:3). Now is that time. We must be prepared to pay the price – but we must also be prepared to get round the bans and barriers put in our way. It’s getting closer to the time for the Christian Underground to be ready. Nothing can stop the Word of God from being proclaimed! The Gospel cannot be cancelled!

Why Donald Trump&#8217;s Twitter Ban is Bad News for Christians

The Israel-Palestine conflict: what’s it all about? – CT