Letter from Australia – 89 – The Next Generation of Revolutionary Disciples

I have the privilege of speaking to many different groups in many different places – the variety is part of the joy of this kind of work.  It’s good to speak before leaders and ‘influencers’ etc – but there is no group that I enjoy so much, or regard as more important than our children and teenagers.   That’s why on Saturday I drove for 90 minutes to the North, on a miserable day to share with the NorWest youth camp.

Apart from the ‘Scottish’ weather (chucking it down rain) for which I duly got the blame, it was such an encouraging afternoon.  85 young people plus their leaders were gathered for the weekend in the CRU Lake MacQuarrie Camp and Conference Centre.  The facilities are excellent (there are many such Christian centres around Sydney) – but what really impressed me were the leaders (including one pastor who hopes to come and serve in Scotland) and the teenagers themselves. 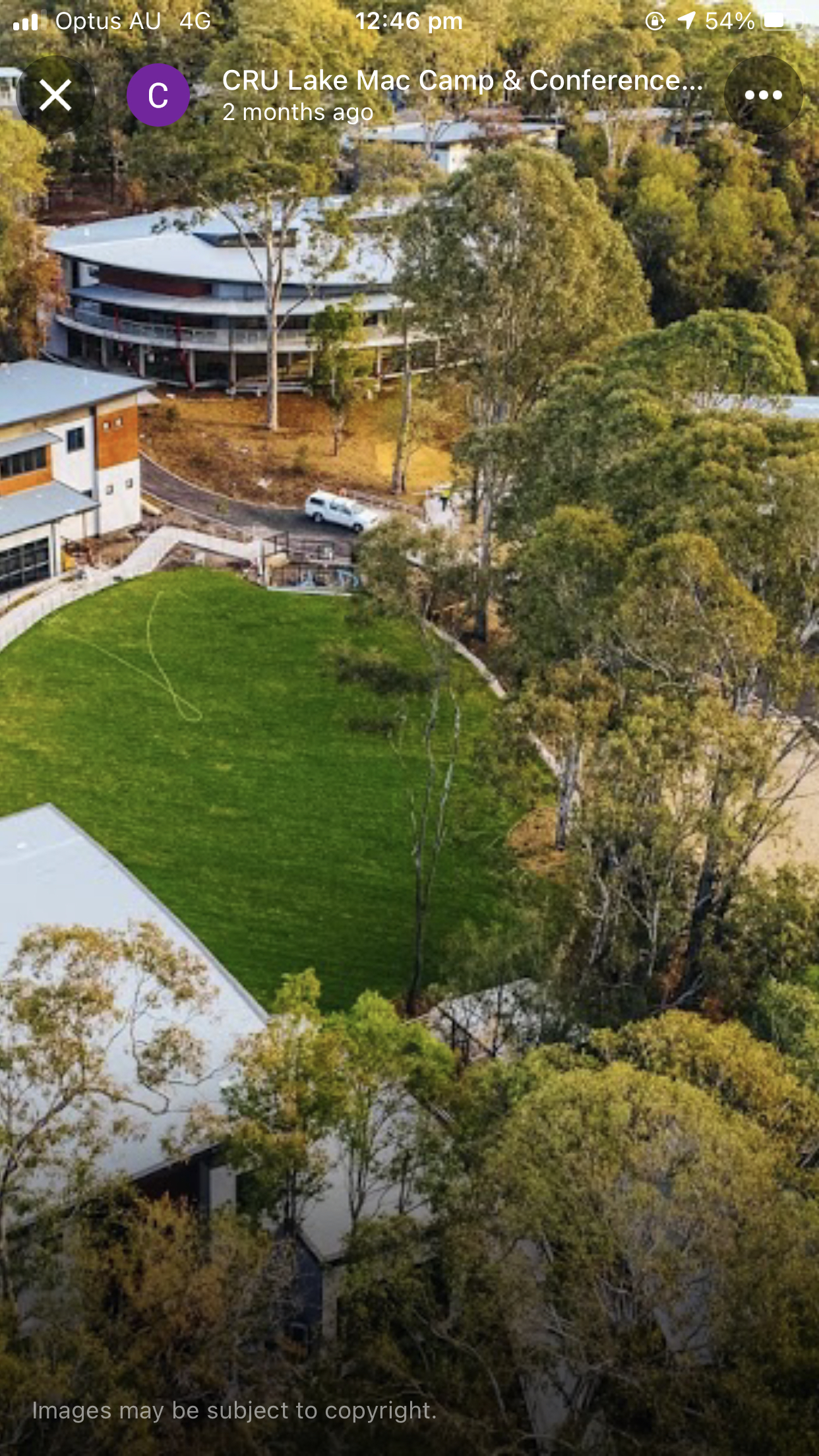 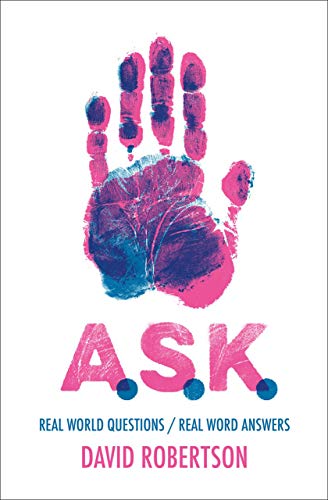 All of them had received a copy of ASK – which then sparked an impromptu signing session, before we had a short talk followed by a Q and A session – followed by a follow up discussion for those who wanted.   To be honest I was deeply moved by the questions, especially in the follow up session – which were heartfelt and real.   Our young people are growing up in a thought world which is far different from most of their parents. They are being drip fed poison which corrupts, distorts and confuses.  What they hear in church is so often out of synch with what society, education and media are piling upon them.   We have to confront this indoctrination – which I regard as dangerous abuse.    Sometimes what we feed them in church amounts to little more than babysitting, or patronising soundbites, which don’t really engage with where they are at, or equip them for the sea they have to swim in.

At least here in New South Wales they seem to take Christian education a whole lot more seriously than we do in Scotland – where we seem blinded by a nostalgia for the past, and a lack of discernment about the present – and so we just have a ‘hang on’ mentality, in the hope that somehow, somewhere, things will get better.  I don’t think they will.  Even here in Australia, the churches need to take far more seriously the question of education. 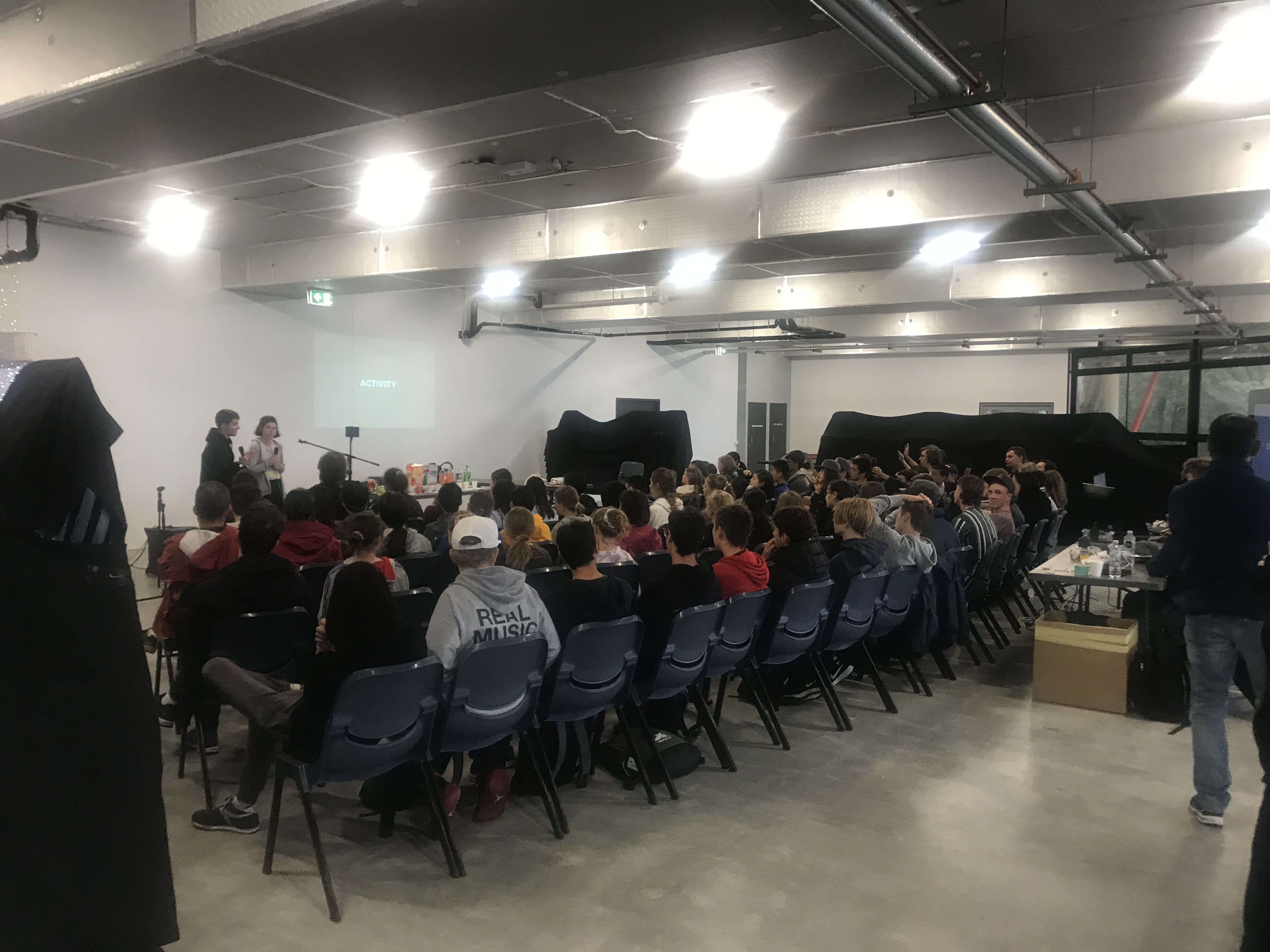 Anyway, to hear young people asking about the pressure they face from friends, the concern they have for unconverted family, the desire to believe but not sure if they ‘have got it yet’ , assurance, disability, the Bible etc was profoundly emotional and encouraging.  As was the fact that three of the teenagers who were not yet Christians  committed themselves to Jesus Christ. 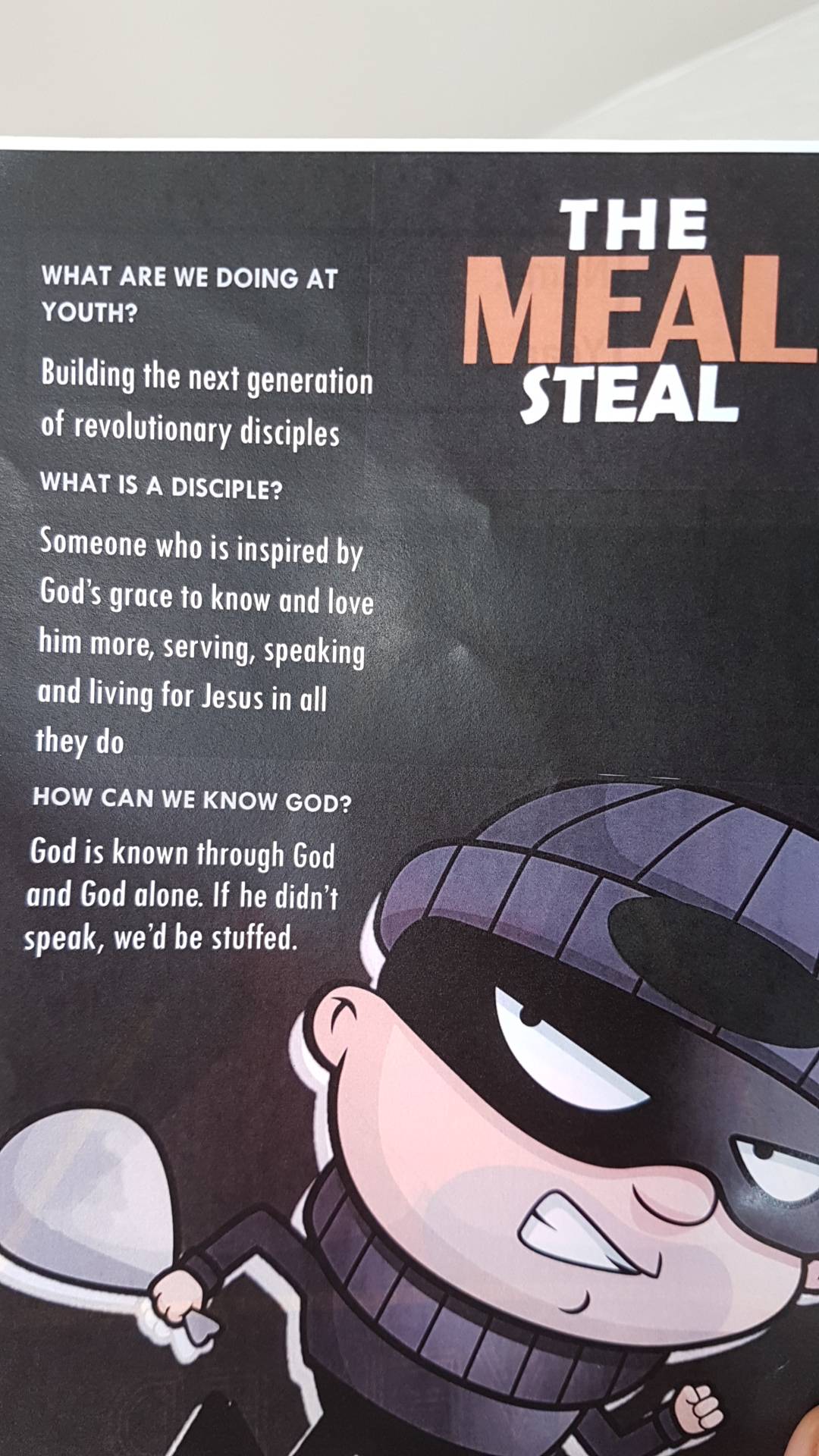 I loved their version of catechism!  Note question 3 “if God didn’t speak, we’d be stuffed’.   Not quite Westminster language but you get the point!  And especially question 1 – “Building the next generation of revolutionary disciples”.     This is what we are doing.  We are not babysitting or molly coddling. We are not telling nice stories or engaging in a teenage version of MTD (Moralistic Therapeutic Deism).    We are preparing revolutionary disciples!

Lest my atheist readers start freaking out – no – this is not the equivalent to a Taleban training camp for teenage Christians!   The kind of revolution we speak about is, in the words of George Verwer, ‘a revolution of love and balance’.   But it really is revolutionary.  In an era where the big corporations, the educational, arts, media, political and business establishments, are all being carried along by the same irrational Woke tide, to go against the flow, is truly revolutionary.  Our young people will need courage, knowledge, love and each other to stand against the tide.    I saw great hope in the group I met this week.  In my view churches should see this age group as an absolute priority and commit resources, prayers, and people to supporting, challenging and encouraging our young people.  My suspicion is that they will end up doing a far better job than us, in living as revolutionary disciples in today’s world.  We just need to equip them and let them loose!    (They certainly inspired me to continue writing the follow up to ASK – SEEK – and provided me with lots more questions to deal with.  Feel free to e-mail me with anymore!)

As they say in Oz – Vive la Revolution! 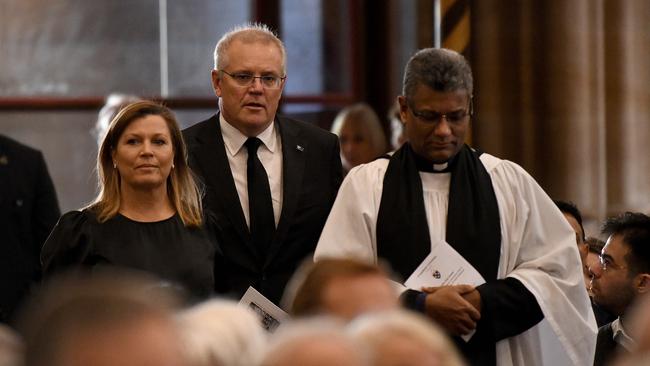 This is a photo from last week’s service in the Cathedral – Kanishka leading the Prime Minister and party into the service.I loved the fact that Scott Morrison was just there as part of the congregation.  He has come under enormous personal (and bitter) attacks in the media and elsewhere in recent days.  Whatever you may think of his politics and leadership ability I find this aspect of Australian politics quite depressing. Pray for him and all our political leaders – in whatever country.

Speaking of the Cathedral – I have some exciting news.  I am going to be doing a ten week lunchtime series (starting on May the 4th) on Ecclesiastes  ‘ God’s Word for Today’s World.  Value prayer for that – and if you are in Sydney CBD on those days feel free to come along and support us.  It’s a great opportunity to preach the Gospel in the heart of the city.

Letter from Australia 28 &#8211; Rain, NorWest , Birthday Celebrations and a Tale of Two Steves

Letter from Australia – 88 – Cockatoo Island, Prince Philip and the Saints in Queensland