You can listen on Spotify, iTunes, YouTube or here on Podbean… 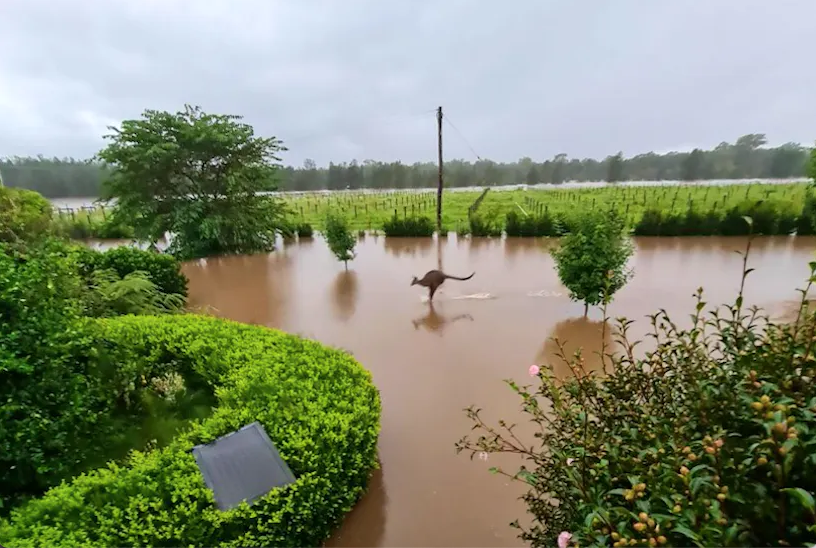 Israel – JERUSALEM — Prime Minister Benjamin Netanyahu’s party held a lead in Israel’s fourth electionin two years, exit polls projected Wednesday, but neither his right-wing alliance nor a diverse bloc of opposition parties had a clear path to a majority coalition, creating a stalemate that could extend Israel’s political deadlock for weeks if not months.

Record sales – In the UK, pandemic music buying habits have accelerated the revival of the classic LP, The Guardian reports. And record labels are “on track” to make more money in 2021 from the sale of vinyl than the “once-mighty” CD for the first time since 1987.

Madworld – Facebook policy explicitly allows for “public figures” to be targeted in ways otherwise banned on the site, including “calls for [their] death”, according to leaked internal moderator guidelines. The social network defines public figures as those whose claim to fame may be simply a large social media following or occasional coverage in local newspapers. The Center for Countering Digital Hate described the revelations as “flabbergasting”.

The arrest of the executive, Victor Rivera, the former president and founder of the Bronx Parent Housing Network, came less than two months after a New York Times investigation found that he had engaged in a long pattern of sexual abuse and financial impropriety that stretched back almost a decade. Mr. Rivera was fired by the nonprofit last month, following The Times report.

Quantum 138 – The Woke, the Weird, the Wealthy and the Wonderful