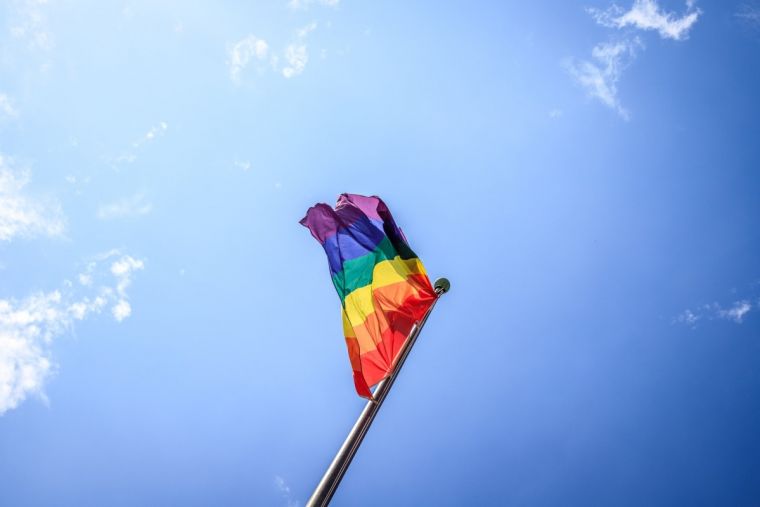 Having written my last article on the attempt to use the bogeyman of conversion therapy to force evangelical churches to adopt unbiblical doctrines, I did wonder whether the criticism of some – that it was an exaggerated threat and I was overthinking it – had some validity. But then along came Steve Chalke to helpfully clarify what he meant and leave us without any doubt.

“As I say in the short video, we have to make any law change to ban conversion therapy very clear and explicit on all those deadly religious practices such as manipulative ‘prayer’, ‘teaching’ and so called ‘pastoral care’!” he said.

If you define as “manipulative” anything that seeks change then it could of course be argued that all prayer, preaching and pastoral care is manipulative. We pray that we would change. We preach for change. And we pastor for change. We want healing, restoration, and wholeness in Christ. We want that for every person – whatever their sexuality, gender or background – because Christ died for the world.

But then Steve went even further.

In his short video, he then makes this alarming claim: “All freedom ends at the point when it causes harm to another person.”

Jayne Ozanne joined in repeating the same mantra on Twitter: “Freedom of religious belief is only a freedom up until the point that it does no harm.”

And a chorus of politicians joined in this well-orchestrated campaign too. For example, Lib Dem MP Wera Hobhouse wrote: “The Govt must not bend to pressure from the Evangelical Alliance and row back its promise to ban all types of conversation ‘therapy’. This group is working to erase LGBTQ+ identities. This is not right. The voices of the victims must come first [sic].”

Just a cursory glance at these comments would suggest little wrong. Surely we are all against harm and want to listen to the victims? Surely people should not be free to harm other people? But if we take a deeper look and think about this for a moment, the problems become obvious. Does it not all depend on who the victims are? And who defines what harm is? For example, I find Steve’s teaching harmful and I know people who have been victims of it. Should I then be asking for the government to ban it?

The trouble with Steve Chalke’s version of freedom is that it is no freedom at all – especially in today’s highly sensitive, identity politics ‘victim’ world. If you want to restrict a particular teaching, just claim that it harms or hurts you. As with Scotland’s new hate crime legislation, it doesn’t really matter what you say, or what you intended, it is only the perception of the ‘victim’ that counts. But this is only true for certain victims. Because this is not really about equality. It is the powerful (those who get to sit on government committees or in TV studios) who will get to determine what ‘harm’ or ‘hurt’ is, and who exactly deserves the powerful status of ‘victim’.

By this standard of limiting truth on the perception of potential harm, I’m pretty sure that Jesus would have been banned for harming the Romans, hurting the Pharisees and driving out the money changers in the Temple. He could even have been done for being cruel to pigs! Christ was accused by the religious leaders of causing harm to them and their people. The Pharisees would have legitimate claims to have Jesus prosecuted for hate crime, given that he called them “whitewashed tombs – twice dead” and said that they were of their father the devil!

The problem is that if truth is determined by the powerful’s perception of harm, then truth does not exist. When Jesus challenged the culture and peoples of his day, he made this extraordinary claim: “Then you shall know the truth and the truth shall make you free” (John 8:32). He also claimed to be the truth.

I am thankful that Steve Chalke and Jayne Ozanne have explained so clearly the situation the Church in the UK now faces. We can either have our freedom limited by their ideology and political views, or we can continue to follow Christ and his teaching, know the truth and be free. Choose this day who you will serve!

You can hear Steve’s video in the latest Quantum Quantum 138 – The Woke, the Weird, the Wealthy and the Wonderful