Every couple of weeks I have the privilege of writing the St Thomas’s pastoral letter.  I thought I would share with you this weeks. 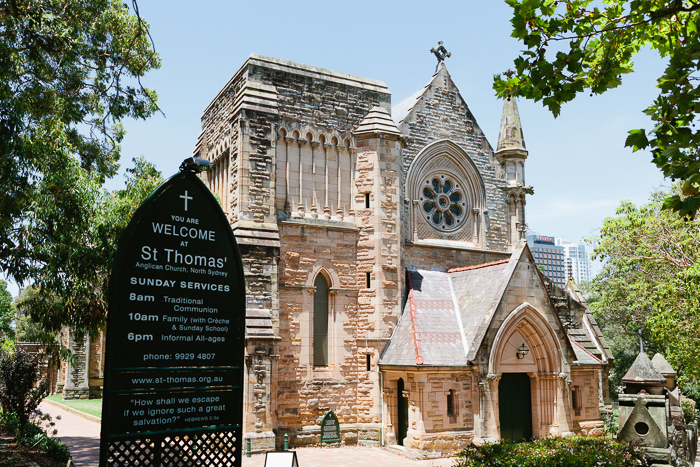 This week I happened to come across one of the Islamic radio stations in Sydney. It was fascinating – the music included a soft rap version of the story of the prophet Noah, and the sermon was retelling the stories of the feeding of the 5,000 and the prodigal son, by the prophet Isa (Jesus).

In this version, from one of the Hadiths, according to the preacher, Muhammed is supposed to have taught that the feeding of the 5,000 was really the feeding of the 40,000 over a period of 40 days – where the food (various fruit) continually fed everyone. Until the 40th day when after that it was just the poor. However, there were 33 ‘unbelievers’ who were cursed and turned into pigs when they tried to eat the food. With tears in their eyes, they pleaded with Isa to put them out of their misery – which he did.

Earlier that afternoon I had been talking to a young dad who was at the St Thomas’ Preschool ‘graduation’ (by the way, what a wonderful work the preschool is – a great opportunity to serve the community and evidence the love of Christ – let the little children come to me). He mentioned that he thought there were many people in Sydney who were lost and without hope – because so many of the things people rely on have been proven not to be so reliable.

We have a great story to tell which brings real hope. The Islamic version was so depressing. It is a works religion which either drives people into despair or self-righteousness. I heard of a Christian religious leader who when asked what his hope for heaven was, replied, “I did my best”! That is not the Gospel. Indeed, it is the antithesis of the Gospel.

In the Gospel Jesus does not turn the unbelievers into pigs. He instead tells of the Father who welcomed the prodigal son back from eating with the pigs – and gave him a great feast. That is what Christmas is about.

The Islamic teacher pronounced ‘Isa, who was not crucified, and did not die’. That is not good news. Our good news is that Christ was born to die. We preach Christ crucified. That is our hope. In a world desperate for good news – our message has not changed from that of the angels to the shepherds – “I bring you good news of great joy that is for all the people”.

We have a better story. Let’s make sure we tell it. 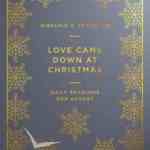 A great devotional book for Christmas – full of rich, practical Bible teaching is Sinclair Ferguson’s Love Came Down at Christmas.
And this sermon from Sinclair is a wonderful exposition of the meaning of Christmas.

The song this week is Jars of Clay’s version of ‘Love Came Down at Christmas’. It’s a great wee video to show the children as well.

Have a great Christmas!

Have Yourself A Merry Cromwellian Christmas &#8211; AP

The Visible Word and the Aaronic Blessing &#8211; Sinclair Ferguson