There was no letter last weekend because I was otherwise occupied with the wedding of the year!  My beautiful daughter EJ was marrying a fine young man – Chris.  If knowing that your children love the Lord and are following him is perhaps the greatest joy, seeing them marry ‘in the Lord’ comes a close second!

Of course it was not exactly as we would have wanted.  Having planned to come for a month to Scotland, Covid certainly disrupted things.  I tried numerous ways to get back – at one point I was told that it would cost me $150,000!  At another I was told it could be done for $3,000 but I would need the permission of the Australian government.  After one memorable phone call where an official told me ‘we are not saying you can’t go – you are a foreign national and are free to leave the country’, I though there was some hope…until he added . “but you would not let you back into the country, and you would have to reapply for your visa (which could take months) – thus in that officialese way telling us that we couldn’t go!   Then there were the numerous stories of people who had booked economy flights being bumped off planes to make way for the first class passengers (only 50 people were allowed to come in on any one plane)…and so reluctantly I gave up.

However the Lord was so gracious to us.  Someone heard of our disappointment and bought us a weekend in a lovely hotel up in the Blue Mountains – so we could watch and celebrate there – the Lord’s people are kind – reflecting the Lord who graciously gives us all good things.   An added bonus was that our other daughter Becky and her family were able to join us for the night of the wedding. 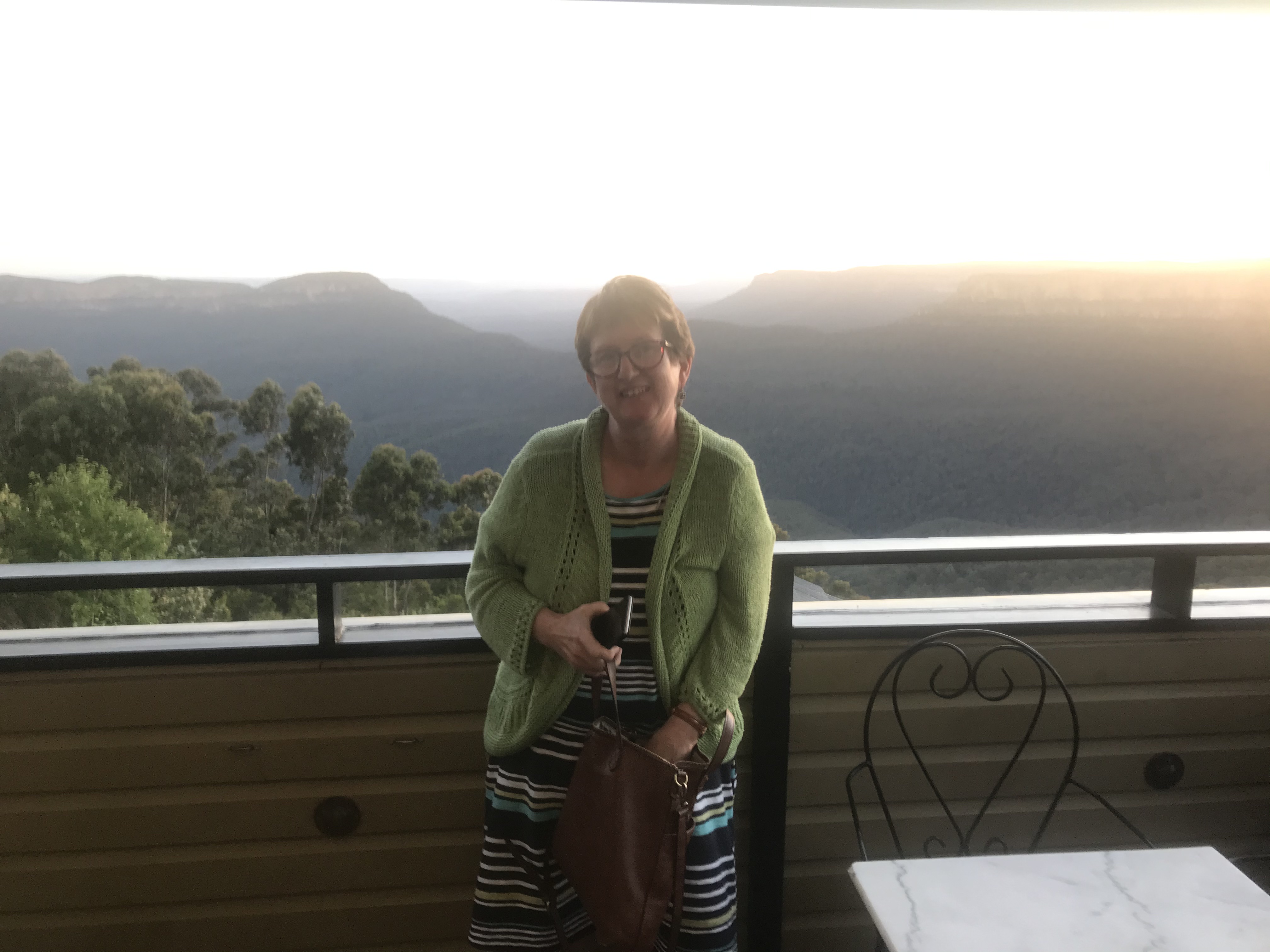 All the technology worked (thanks to the experts in St Columba’s and my son-in-law Pete who is a technical wizard). 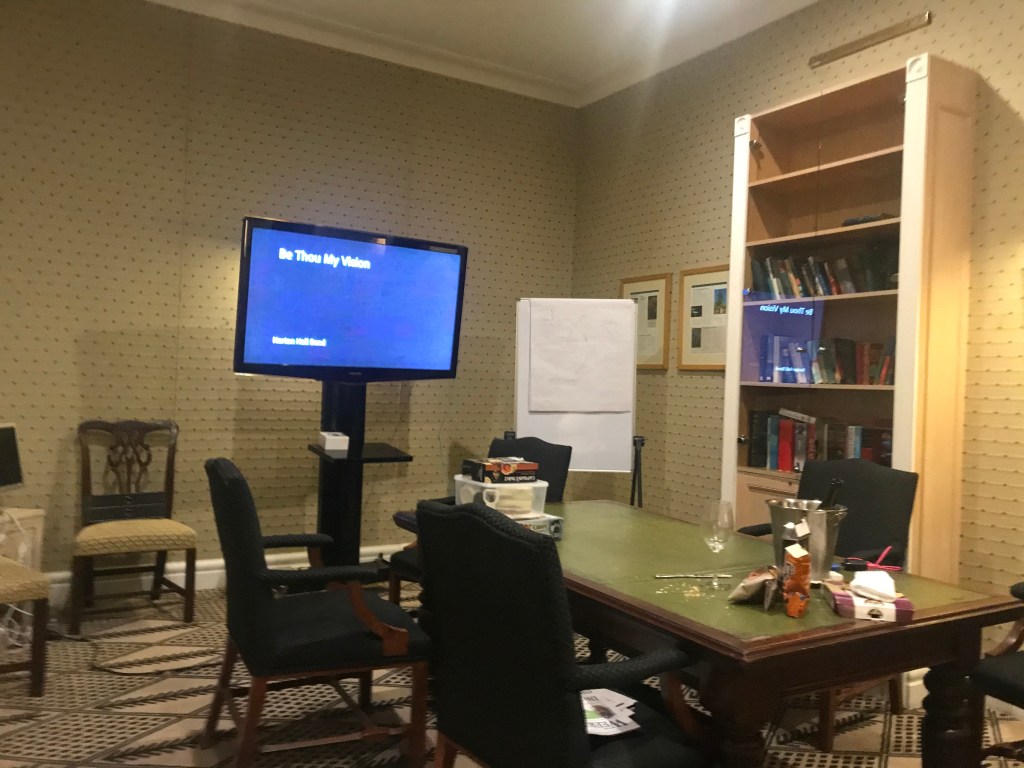 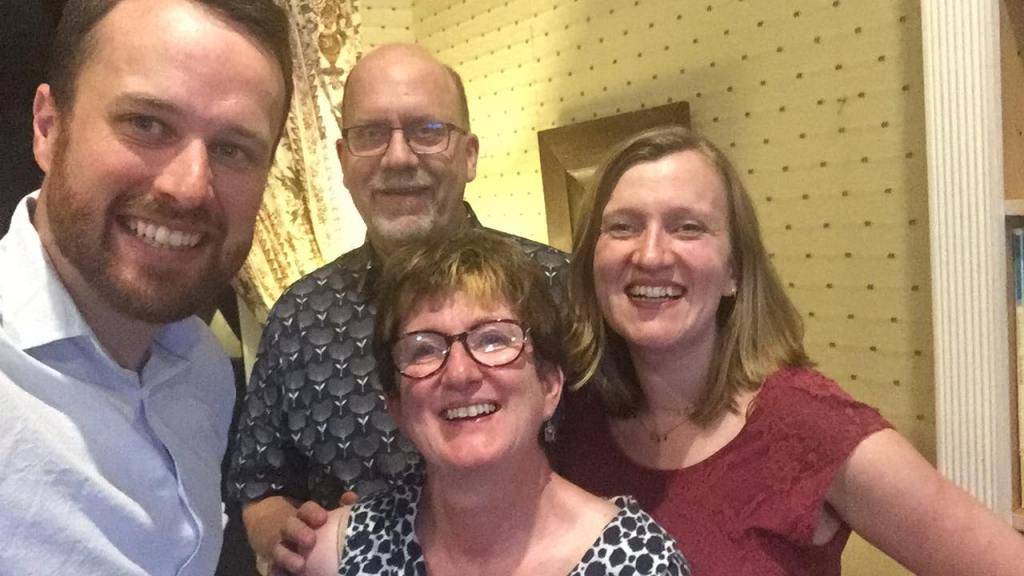 It was an incredibly moving, beautiful and tearful night.  Such a mix of emotions but primarily joy, thankfulness and pride!   I was so proud of Robin Sydserf who did a wonderful job in leading the service and making us feel as though we were there – and, I know I am biased, but Andrew’s sermon was probably the best wedding sermon I have heard!  And it was lovely to see my mother, sister, Andrew and Caireen and Scottish grandsons on the screen! As Finlay said ‘EJ you are beautiful..and I am handsome!’.    You can watch the whole service here (it starts around the 35 minute mark – the bride was late!).

Of course we are so proud of EJ…she has always brought us great joy.  In fact if I was allowed to use my children as sermon illustrations EJ would be the illustration of joy. This is my favourite photo of her.  Photos say so much!  It’s why it’s my profile photo on FB! 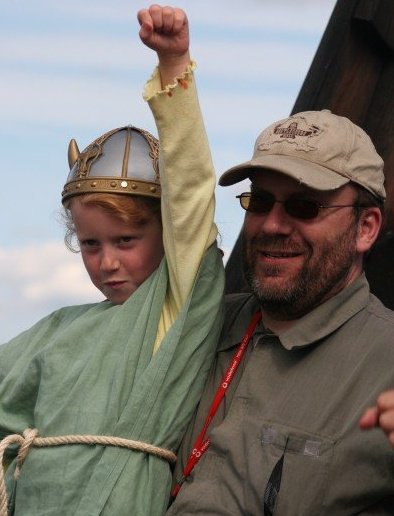 But I think perhaps this photo is the photo of the year – only in 2020 would you have a wedding complete with facemasks, hand sanitizers and the majority of family and friends not being allowed to be present! 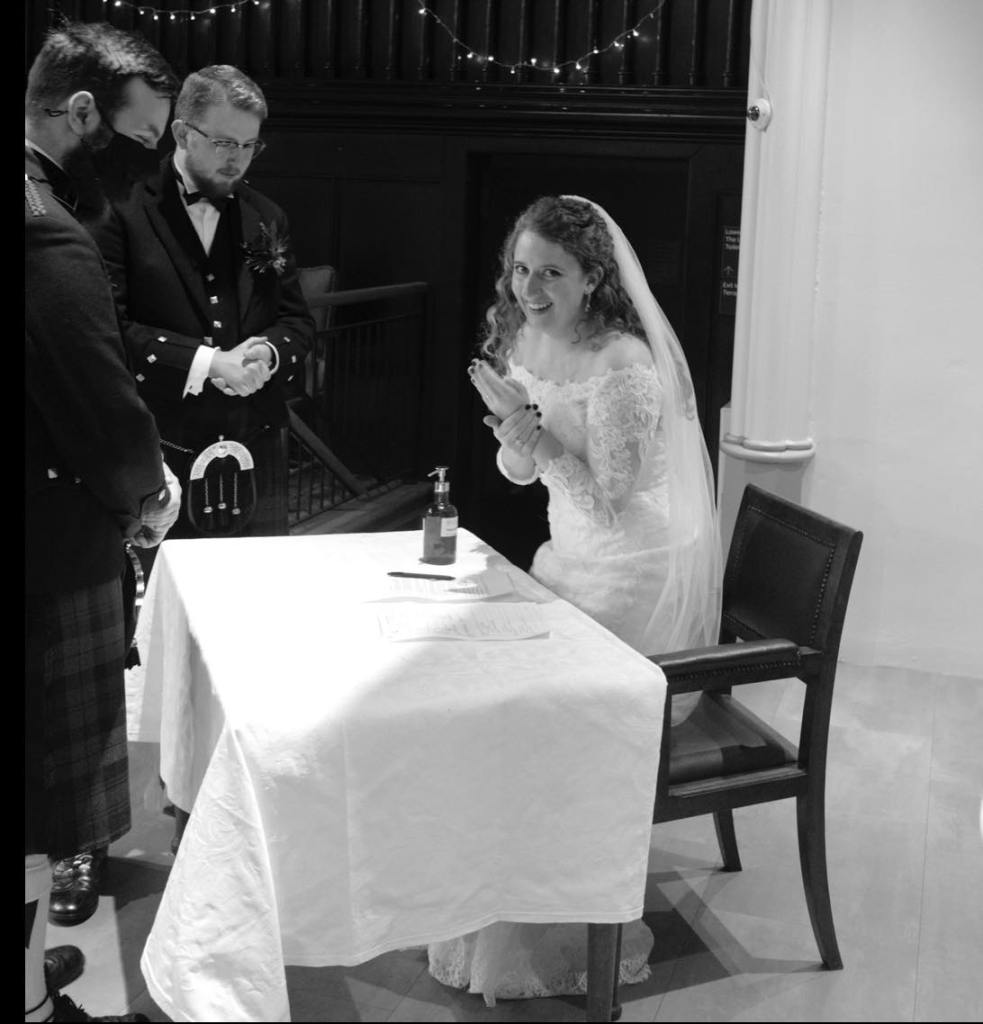 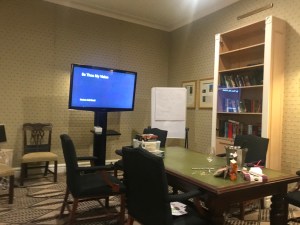 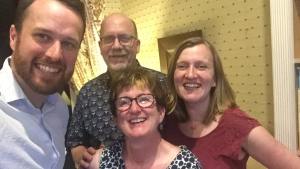 Congratulations to Mr and Mrs Turner!

Of course in all of this we remember that any of our wedding feasts on earth are just a foreshadow of the Wedding Feast of the Lamb!  At that feast there will be no separation by sea (or covid!), no sorrow, no suffering, no pain and no ’till death us do part’ because it is by his death that we are joined. Even the Blue Mountains, or the Scottish Highlands are just a shadow of the reality that is to come in the new heavens and the new earth.  How my heart longs within me! 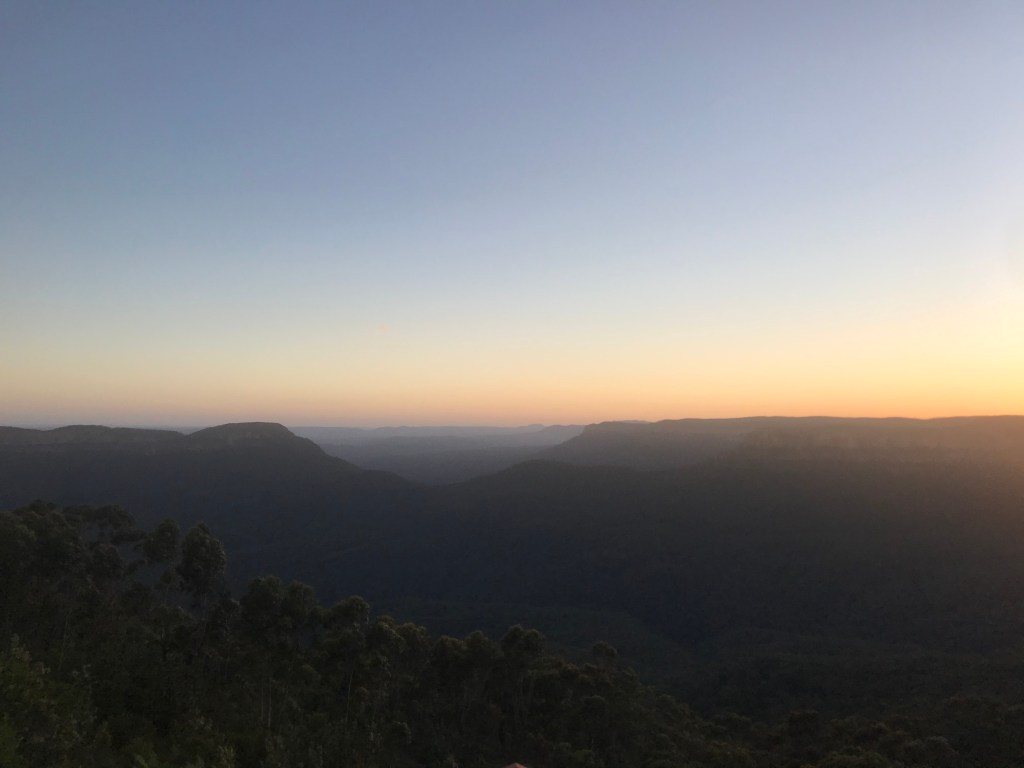 Letter from Australia 71 – The Scottish Government, Feeding the Middle Class and Destroying the Family

The last time we attended a wedding out East – Malaysian Days 2 &#8211; The Wedding

Better than the royal wedding – The Wedding, the Sermon and the Reaction &#8211; Article on Christian Today