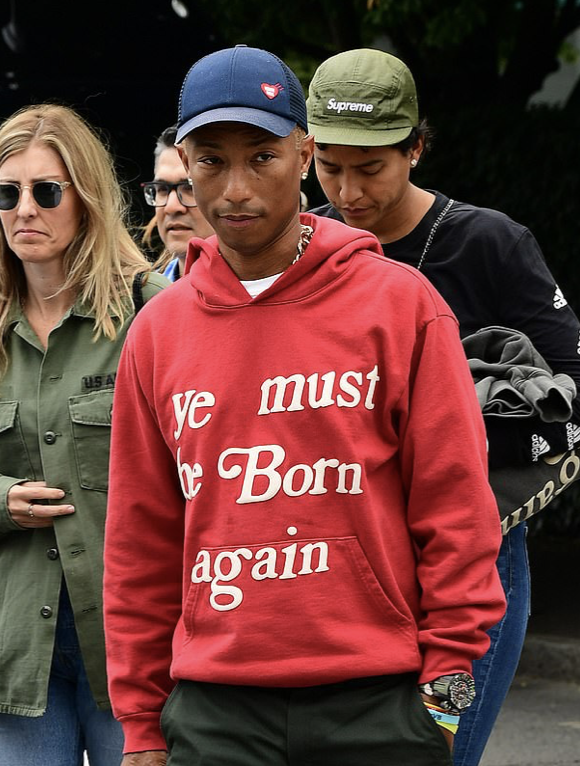 You can listen to it here – https://theweeflea.podbean.com/e/quantum-121-o-happy-day/