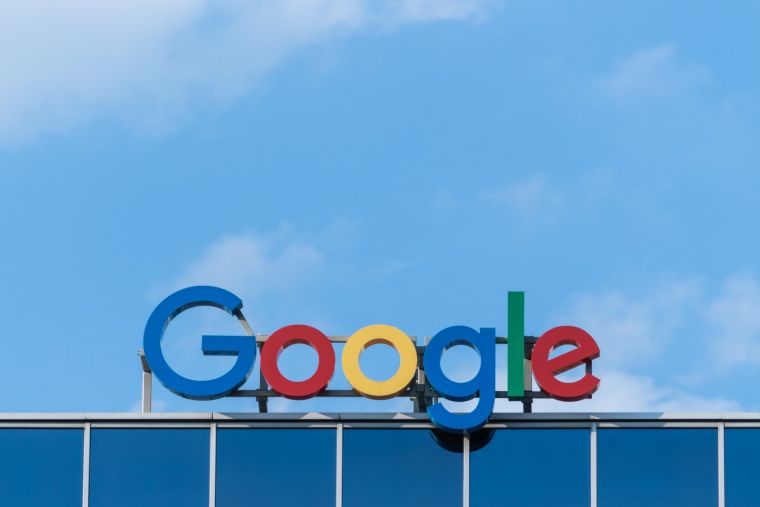 Every now and then a book or a film comes along that is transformative – both at a personal and societal level. Douglas Murray’s The Madness of Crowds is one such book published this year.

As for films, the Netflix documentary The Social Dilemma is perhaps the most important film of the decade. It is a stunning film. I have watched it twice, firstly to see what the fuss is about, and then to take out the personal and societal lessons for myself, which I now share with you.

The film begins with a quote from Sophocles: “Nothing vast enters the life of mortals without a curse.”

It then goes on to discuss the idealism, creation and fall of the big internet and social media giants. Interspersing the confessions of a number of the original creators of Google, Facebook, Twitter, Instagram etc, with their impact on a fictional family, The Social Dilemma brilliantly sets out the ethical concerns and dangers within the industry.

The whole film is revealing, not least in the key questions it asks but fails to really answer – what is the problem? And what is the solution?

What is the problem?

I don’t think they really get to the heart of the matter, although they do identify many symptoms or secondary problems: the fact that our screens are devised to make us addicts is one key symptom; that the creators of the internet are now about making money; the monetisation of data; the development of surveillance capitalism; the incredible influence that 50 mainly white guys in California have on the thinking of two billion people.

The expert who most impressed was the dreadlocked Jaron Lanier, author of Ten Arguments for Deleting Your Social Media Accounts. One former exec speaks about how after decades of making products, for the best ten years the businesses now sell their users – “If you are not paying for the product then you are the product.”

But Lanier goes further: “It’s the gradual, slight, imperceptible change in your own behaviour that is the product.”

In other words, they are selling the ability to change your behaviour.

There is a fascinating insight into the work of the Stamford persuasive technology lab, whose purpose was to combine what we know about psychology and build that into technology.

Shoshana Zubuff, the author of another influential book, Surveillance Capitalism, points out that the internet companies “sell certainty. That depends on predictions. For that you need a lot of data. This is a marketplace that trades in human futures.”

It is not our data that is being sold but models that predict our actions. Everything people are doing online is being monitored, measured, tracked and carefully recorded. They know when people are lonely, depressed etc. They have more information about us than has ever been imagined in human history.

These companies have been so successful that they are now the richest companies in human history and in some instances more powerful than many governments.

How do they do it? Lanier argues that “manipulation, deceit and sneakiness are at the very centre of our culture” .

Take, for example, tagging photos on our smartphones. The phone is designed to create unconscious habits: you are being programmed at a deeper level. It’s like a slot machine; it’s designed to draw you in: “If you get an email saying your friend had tagged you in a photo, then of course you are going to look at it. But why is the photo not just in the e-mail?”

We have moved from a tools-based technology environment into an addiction and manipulation environment. Social media becomes a drug. We have a basic biological need to directly connect with other people, and when we do, it releases dopamine.

The consequences of this are devastating. Last year, I heard Jonathan Haidt, the American psychologist and author, talk about the large increase in depression, anxiety and suicide among teenage girls in the US – something which he associated with, amongst other things, the ‘like’ button on Facebook.

Another key aspect which the film exposes is the distortion of truth that social media and the internet enables. Fake news on Twitter spreads six times faster than the truth. Why is that? The film suggests that it is because falsehood sells. But that just begs the question, why does falsehood sell? Why do people prefer lies before truth? They have no answer, but the Bible does: “You love evil rather than good, falsehood rather than speaking the truth.” (Psalm 52:3)

The Truman show states: “We accept the reality of the world we have been presented with.”

Indeed. That’s why people are atheists! We are presented with lies by the father of lies and the mastermind of deception and darkness. The film talks about living in a world where no one believes that anything is true, where everything is part of a conspiracy. Indeed. That is the world without the One who is The Truth.

Lies lead to polarisation. It’s not just that people have an opinion and then Google for articles that confirm their bias. It’s that the algorhythms search out the articles, and like-minded people and groups for them. We become so convinced of the truth of our own opinions that we say: “How can those people be so stupid? Look at all this information I am seeing.” But the trouble is that those people are not seeing the same information.

It is little wonder the politics has become so polarised – and little wonder that authoritarian governments love Facebook, which may be “the greatest tool of persuasion ever created” and the most effective for controlling populations. We also now live in a world where one country can invade another without doing it physically.

It’s interesting that the whole issue of fake news and truth itself demonstrates the polarisation. It’s always the other side who are being misled by fake news, not ours! People blame the Russians, Chinese etc for Brexit, populism and Trump. And yet the giant internet corporations are invariably ‘progressive’ and supportive of the Left. Perhaps when they get their censorship act together, they will end up controlling the whole of society and technocracy will replace democracy?

The answer to the question of what is wrong with the world, is simple and deep. It is sin, rebellion against God, spiritual deadness. It’s me and you and them.

What is the solution?

Our repentant technocrats struggle to answer.

“We need some shared reality…”

“The answer is not in technology…AI will not know truth. AI cannot solve the problem of fake news. AI doesn’t know what truth is. If we don’t agree on what is truth or if there is such a thing as truth, then we are toast.”

One expert recognises that society cannot heal itself. Another argues that we can. One argues that we are heading for civil war, another that we can step back from the brink of oblivion and create utopia through a ‘humane’ internet. But the truth is that we are trapped by a business model which makes it impossible for these companies to change. The internet is like a giant shopping mall. There has to be something more to it than that?!

The Social Dilemma ends with a few hopeful wishes and some practical advice about how not to be manipulated. It’s striking how many of the creators of social media do not let their children have smartphones! Their comments are good but fairly superficial. Some Christians are ahead of the game here. For example an essential practical book for any Christian thinking about these things is Tony Reinke’s 12 Ways Your Phone is Changing You and this recently published article.

For me the most challenging question is “are we the last generation of people who are going to know what it was like before this illusion took place?” and “how do you wake up from the Matrix if you don’t know you are in the Matrix?”

There is an answer.

It is perhaps best summed up by two of the most profound and radical statements ever made. Statements which shatter the matrix. The first: “So God created mankind in his own image, in the image of God he created them; male and female he created them. (Genesis 1:27)

We are not just computer nodes to be manipulated and used. We are made in the image of God, in knowledge, righteousness and holiness. We need that image to be restored and renewed.

The second: “Jesus answered, I am the way, the truth and the life; no one comes to the Father except through me.” (John 14:6)