Just when we think that 2020 cannot get more surreal, the President of the United States, and his wife, get Covid 19!  It’s a remarkable turn of events.

I felt so down after the Presidential debate. To see politics in the US plunge to such depths is disheartening for those of us who have a love for the US and wish her only prosperity.  But that was nothing compared to the feeling of darkness at the responses to the announcement of the Trump’s illnesses.  Yes – there were those – including Jo Biden- who set aside partisan party politics to wish him well – but there were a significant number of people who could hardly contain their glee – I have seen literally dozens of vicious tweets from politicians, journalists and media stars.  Even companies like Telstra mocked the President in his illness.

The Queensland minister for health made a nasty joke about injecting disinfectant. A former spokeswoman from Hilary Clinton’s campaign tweeted “I hope he dies”. Whatever happened to Twitter saying they banned people wishing for others to die?  The actor Dominic West boasted on Good Morning Britain “I did slightly leap in the air with joy”. 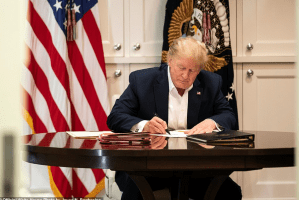 I think what is going on is reflected by the story that Jesus tells of the Pharisee and the tax collector.  (Luke 18:9-14).  `”He also told this parable to some who trusted in themselves that they were righteous, and treated others with contempt”…..The Pharisee thanks God that he is not like other men, extortioners, unjust, adulterers, or even like this tax collector (Tax collectors were as despised as white supremacists in their day!).  The tax collector cried out “God, be merciful to me a sinner”.   “Everyone who exalts himself will be humbled, but the one who humbles himself will be exalted.”  Yes – President Trump is not noted for his humility, but instead of comparing yourself with him – pray that this illness would teach him humility.  But most of all each of us needs to look at our own hearts – are we humble?  Or are we thanking God that we are not like Trump?

I was reading Richard Sibbes (who else?!) and it struck me that I don’t often obey the injunction to think of others more highly than I think of myself.  Indeed, that is something that we pay lip service to, but our hearts find difficult to do.   How often have I sat in judgement on Donald Trump, without reflecting that many of his faults are my own as well?

Remember this famous scene from the movie Spartacus –

We tend to want to identify ourselves with people we consider heroes, because we think they reflect us – I am Spartacus!   Je Suis Charlie Hebdo! Perhaps the message for me is more realistic – I am Trump!

I became a  Christian when I realised after studying the rise of the Nazis that they were human, and I could have been one of them.  For me the fact that Hitler was human and that I am not a different species of human was stunning.  What would stop me going the same route?  I was on my way to Hell and needed salvation….

It seems to me that at this time, as people are getting weary and scared – they are getting angry and bitter.  When people get angry and bitter, they look for someone to blame – they look for someone to lash out at.  We look out at others, we don’t look within, and therefore we don’t look up.   Looking within is not morbid self-introspective…it causes us to be like the tax collector – to cry out to God to have mercy upon us. Then we are justified.

I leave you with these beautiful words from Sibbes on judging ourselves….

“There may be dangerous times a coming; there is a cloud hangs over our heads; we know not how it may fall; we see all the world is in combustion.  Who, when troubles come, will be the happy man?  Even he who judges himself, accuses himself, that has mortified his corruptions, and according to the grace God has given him, renewed his covenant and laboured to reform his life, and keep it in his purpose of heart so to do…he is fit for the times;”

If you missed this weeks Quantum it discusses the debate – amongst other things.

Quantum 114 – Armenia, the Debate, Harry and Meghan, Andrew Neil, Clapton, Anarchy in the UK and much more!

This week’s  photo is from Avoca beach which I visited on Monday (great place to have a meeting!).   In the midst of all the ugliness the world is still a beautiful place! 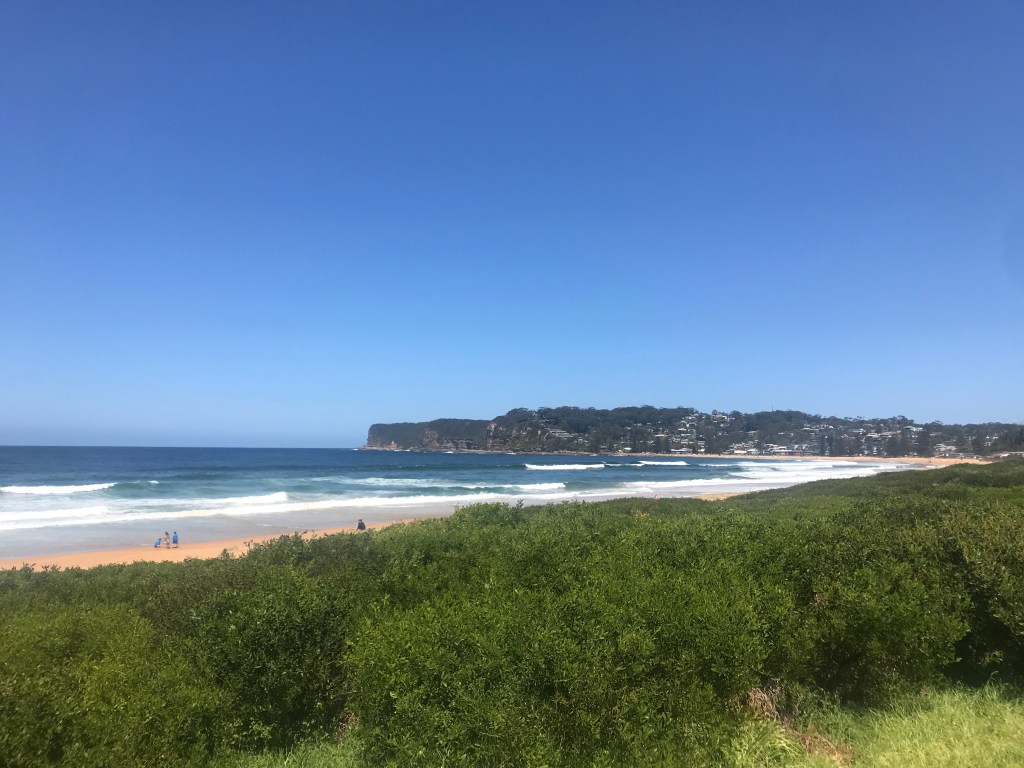