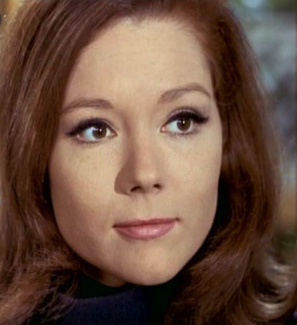 Suicide and Euthanasia in the Netherlands.

And you can support Quantum here – https://patron.podbean.com/theweeflea