If you wanted an illustration of just how dangerous the Scottish Government’s new blasphemy bill (Hate Crime) then this letter published in the Courier provides a stark example:

“We fully intend to monitor all Holy Books, sermons in places of worship and the social media accounts of the various religions and report any hatred to Police Scotland for criminal investigation.” 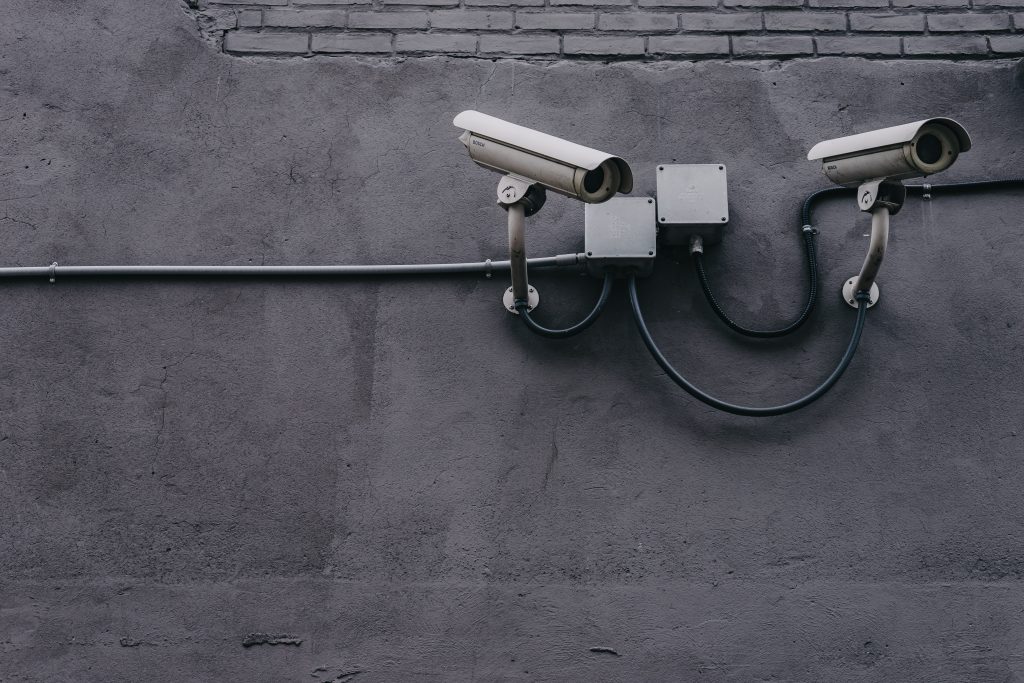 In response, I wrote this reply to The Courier – which was published in full today.

I am grateful to Ian Stewart, Convenor of Atheist Scotland, for his enlightening letter in Tuesday’s Courier. It illustrates perfectly when Humza Yousa’s new blasphemy law (otherwise known as the Hate Crime Bill) should not be passed. Mr Stewart after spewing out a litany of ignorant abuse against all religions then goes on to inform us that he and his extremist movement “fully intend to monitor all Holy Books, sermons in places of worship and the social media accounts of the various religions and report any hatred to Police Scotland for criminal investigation”.

There are two problems with this – firstly Mr Stewart regards any disagreements with any of his fundamental beliefs as self-evident ‘hate’ and we must thus be dealt with. He is in effect saying that we should all be closed down unless we accept his authoritarian morality.

Secondly, I regard his letter as full of hate speech and therefore under the criteria of the new law Mr Stewart should hand himself in to the police and confess his crime. But tolerance and logic are not what this new blasphemy bill is about. Rather it is intended to reinforce the self-appointed thought police of the Brave New World that the Scottish Government are seeking to build….

Despite growing opposition Humza Yousaf continues to defend his bill – but I suspect it will be kicked into the long grass until after the Scottish Parliament elections and then it will come back (if the SNP are re-elected) with ‘concessions’ (which will be no concessions at all).  For the record Humza Yousaf continues to refuse to answer my question as to whether a bookseller who advertised the Koran as ‘obscene’ would be prosecuted under his new blasphemy law.