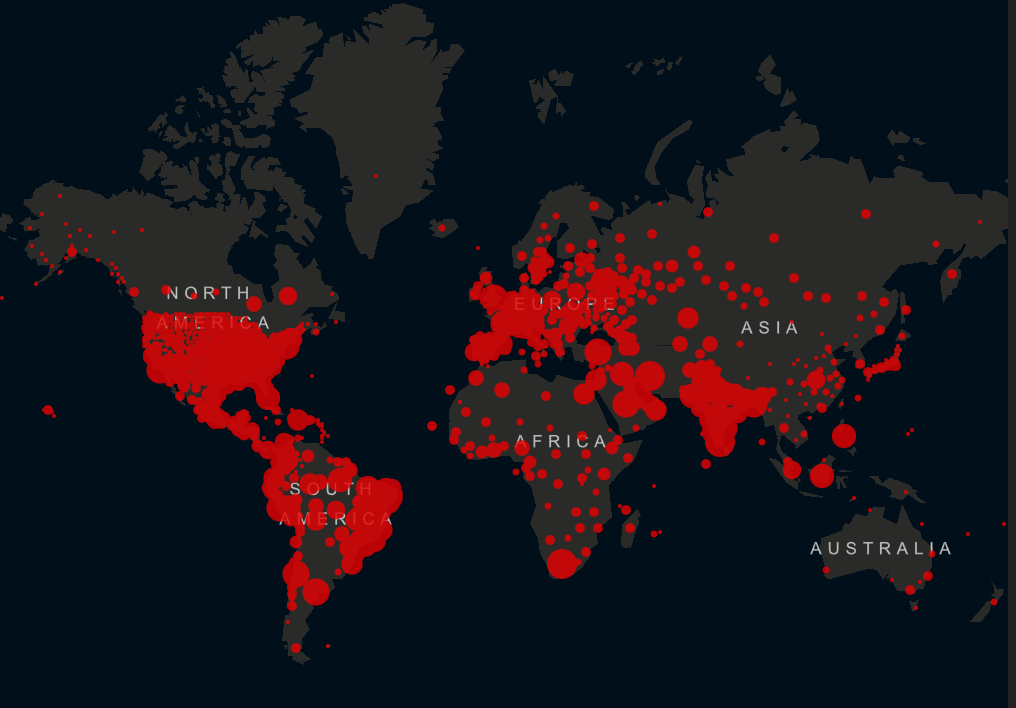 This weeks Quantum is a Covid special.  I hope you will find it helpful.

This episode takes an overview of the Covid situation – providing a broad overview and hopefully some clarity in the midst of a confused mess.  What is Covid 19?  How have different countries dealt with it?  Taiwan?  New Zealand?  Sweden?  the UK?  Brazil?  What about masks?  What are Covid deaths? What about a vaccine?  How has the church reacted?

Is John Macarthur right to defy the State?

What does the Book of Revelation say about Covid 19?

The Four Horsemen of the Covid Apocalypse