For some people, when they want to say thank you, they send flowers. Recently the Society for the Protection of Unborn Children sent a bouquet of flowers to the Scottish Nationalist MP Dr Lisa Cameron – MP for Kilbride, Strathaven and Lesmahagow.

Why? Because they wanted to express appreciation for her stance on abortion in Parliament. On 20 June, she was the only SNP MP to vote against buffer zones outside abortion clinics. Last year, she also voted against the imposition of abortion on Northern Ireland – unlike her Westminster party leader, Ian Blackford.

Not everyone appreciates Dr Cameron’s principled stand. She is the SNP’s Westminster health spokesperson and there have been calls for her to be fired – because although she clearly cares about the health of the unborn child, apparently her stance is damaging to women’s mental health. Those who make this claim offer no evidence, other than their own political ideology, and ignore the plentiful evidence that abortion itself is harmful to women’s mental health.

As a pastor I can testify to the damaging impact that abortion has on many women’s mental health. So can Dr Cameron. She told the National newspaper: “Prior to coming into politics, I worked as a clinical psychologist in mental health for over 20 years and on no occasion did anyone ever call into question my suitability because I am a Christian with pro-life views.” 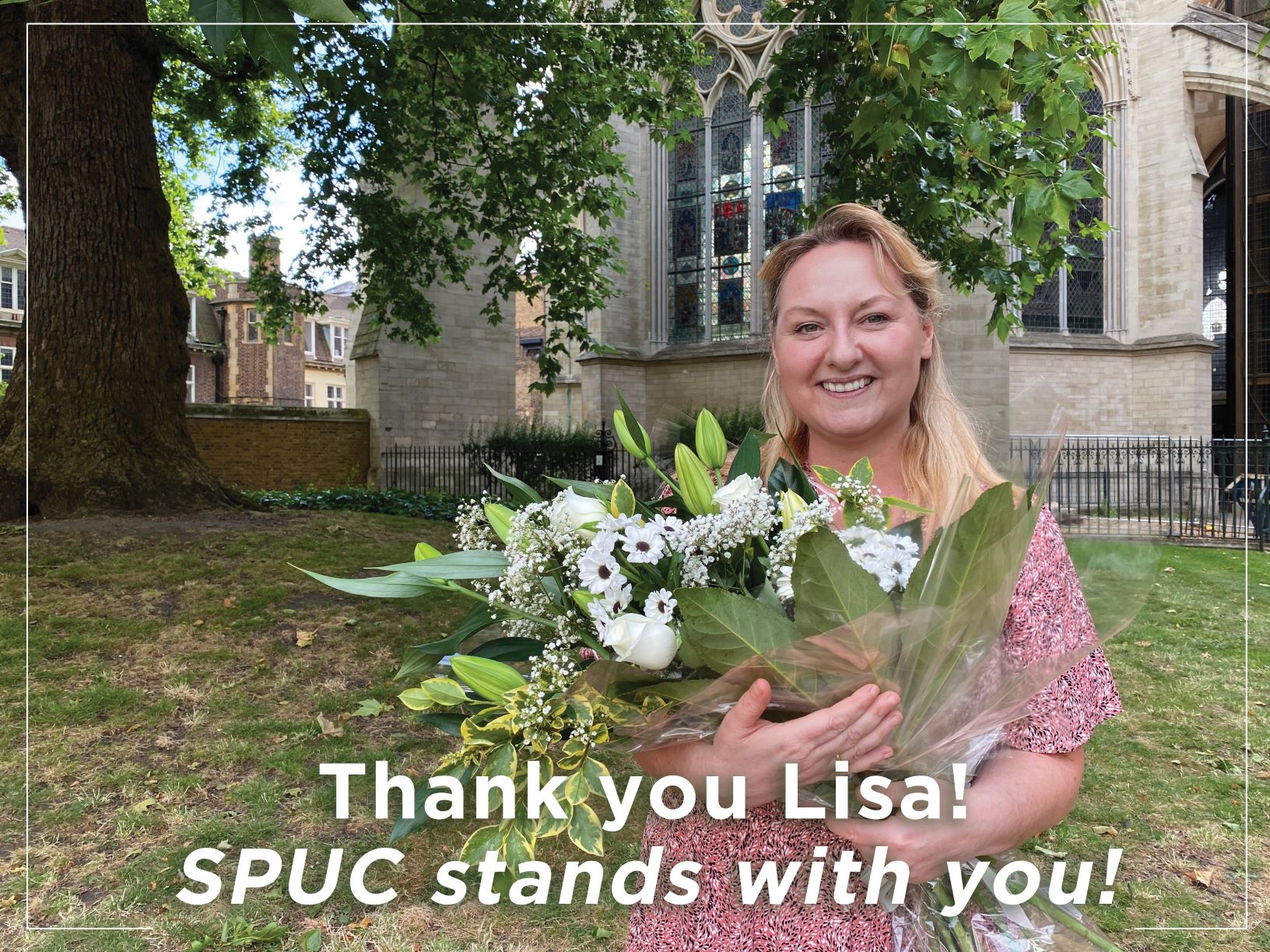 In today’s society, however, a politician taking a stand for the unborn, is a target for incredible pressure and abuse, especially if she is a woman and a Christian. Dr Cameron has received much abuse, an elderly relative received a death threat, and a journalist prepared a story of how she was supposedly unfit to be an MP. The pressure is so intense that, as she puts it, “being a Christian family in public life seems very risky today.” Tim Farron, the former leader of the Lib Dems has also questioned whether a Christian can be a political leader in today’s intolerant environment.

I have a great deal of empathy for Dr Cameron on this, having had a little taste of the kind of social media storm she faces. A few years ago, I was involved in a Twitter argument about abortion. My opponents stated that the unborn baby was “just an egg”. I responded, “If that’s the case go into a café and ask for scrambled foetus on toast.” It was an attempt to point out the ridiculous crassness of the argument. Ricky Gervais picked up on my tweet and retweeted it – he has over eight million followers. My phone never stopped pinging for the next couple of days, and the level of mockery and abuse was just wearing. Dr Cameron has to face that – and the threats to her job, career and family.

One of the worst things for Christians who seek to take a biblical stance for the protection of the weakest and most vulnerable members in our society, is that so many Christian leaders are silent. Whilst the Roman Catholic church, FIEC and the Evangelical Alliance are strong in their stance for the unborn, most of the other mainstream denominations and organisations are silent. The Church of England bishops, for example, threatened to withdraw co-operation from the UK government, not because of the imposition of abortion on Northern Ireland – no, that went past with hardly a whimper, and indeed several bishops abstained on the issue when it came to the House of Lords – but they were furious because of the Dominic Cummings issue. It seems a strange set of priorities.

What was especially poignant for me is that Dr Cameron’s church has recently left the Church of Scotland to join the Free Church of Scotland (the church I used to minister in), and Ian Blackford is also a member of that church. But he supports and encourages abortion. I was so shocked at his behaviour in voting to impose abortion on Northern Ireland that I wrote an open letter to him.

Mr Blackford has sadly continued his pro-abortion campaign – he was a signatory of the letter to Amber Rudd asking her to ban protests outside abortion centres.

Meanwhile the UK government has permitted the use of DIY abortions at home – although that is subject to legal challenge. We are rightly deeply concerned about the loss of human life through Covid – over 500,000 worldwide so far. But each year there are over 50 million abortions worldwide. Over 200,000 in England and Wales. Over 12,000 in Scotland. Who cares and speaks for the unborn? Dr Lisa Cameron for one. She well deserves the flowers she received from SPUC and even more importantly the prayers of the Lord’s people.

“In his arrogance the wicked man hunts down the weak…..Arise Lord, lift up your hand, O God. Do not forget the helpless.” (Psalm 10).