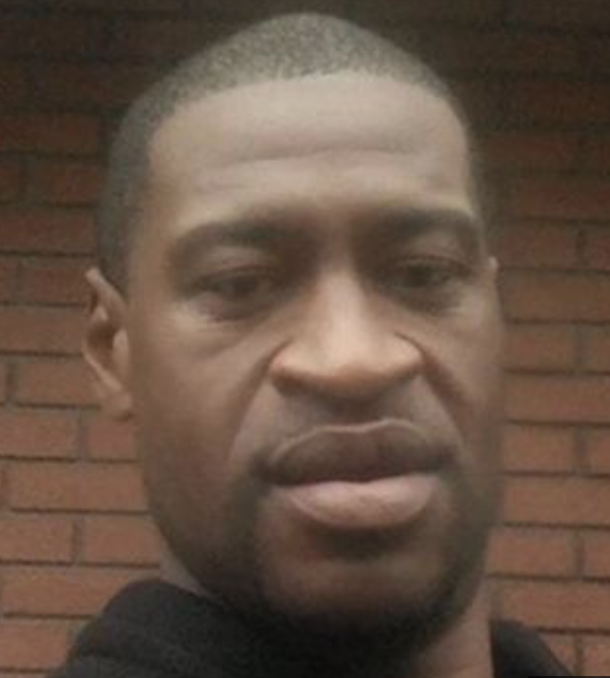 We consider the George Floyd case and its implications; the ending of lockdown for demonstrations;  the Northern Irish Assembly rejecting abortion;

We also ask why do some black lives matter more to Western activists than others.  Who was demonstrating on behalf of the 20 Nigerians slaughtered last week?

The lack of honest news reporting is becoming really disturbing.  We give an example from Sweden where the non Swedish press took one interview and turned it into something it was not.

Meanwhile the Chinese government continues to clamp down on Hong Kong and the Church.  No demonstrations in the West about this.  But good news of a possible three million Hong Kong citizens being eligible to come to the UK.

We reflect on a fascinating  interview with one of the Sugababes who is a professing Christian.  But should a Christian make sexually suggestive videos?

We also have some other Covid news…sex scenes in film and drama in Australia are to be restricted.  In the UK adultery is in effect banned because of Covid whilst in Taiwan it is made legal!  And a great quote from John Stott on the limitations of Cyber church.

And we finish with two bits of music (to make up for the Sugababes!).  Fleetwood Mac – Dreams – and Elvis singing how Great Thou Art.