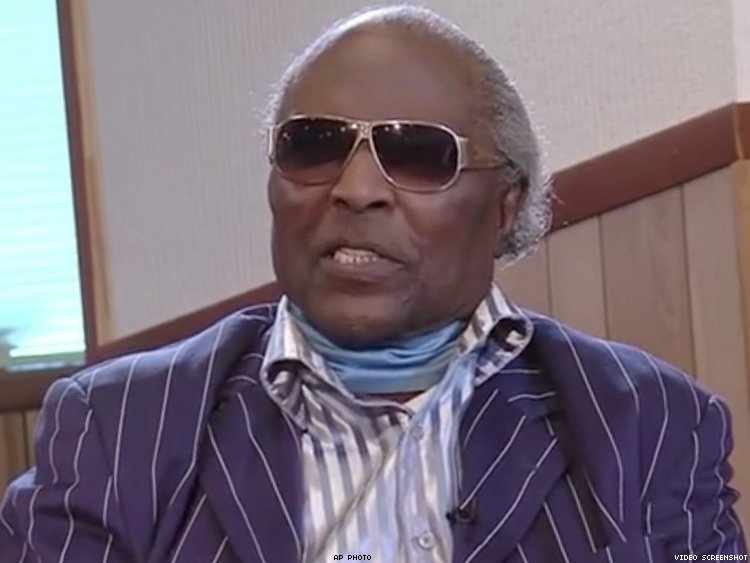 This weeks Quantum looks at the story of little Richard’s conversion in Australia,

(Listen all the way to the end of the podcast for a beautiful ‘sting’ the tail!)

We consider the Covid recession

And the ‘church’ that claims to have a Covid Cure

Then there is this sinister and chilling speech from an Islamic cleric and MP claiming that the Jews are worse than Covid and need to be eradicated.

Then we remember the founder of Kraftwerk

The warning about trans men being admitted to women’s prisons is coming true.

But there is a push back and now theUK government is going to ban trans surgery on under 18’s.

Whilst the NHS is under great pressure and strapped for cash, it can still afford to provide IVF for two gay men and their surrogate woman.

The world has changed so much – since VE day…

Over the next few weeks I am going to feature ten albums that have had a significant impact on my life.    We start with this one.  When I became a Christian I was so enthusiastic that I wanted to get rid of every idol that could get in the way of Christ- so I determined to sell or give away all my albums (I had a large collection).   I had a copy of the White Album on white vinyl – it went straightaway (it would be worth a fortune now!) – whereas Red Rose Speedway and other less worthy albums were the only ones I was left with!  Yet the White Album is a reminder of my early devotion to Christ!

I hope and pray that I will remain as devoted to Christ as these wonderful saints – Billy and Elizabeth Graham….

Finally we leave with a great message from my favourite blues guitarist – Simon Kennedy– ( He’s a Christian and from Dundee – check him out!)