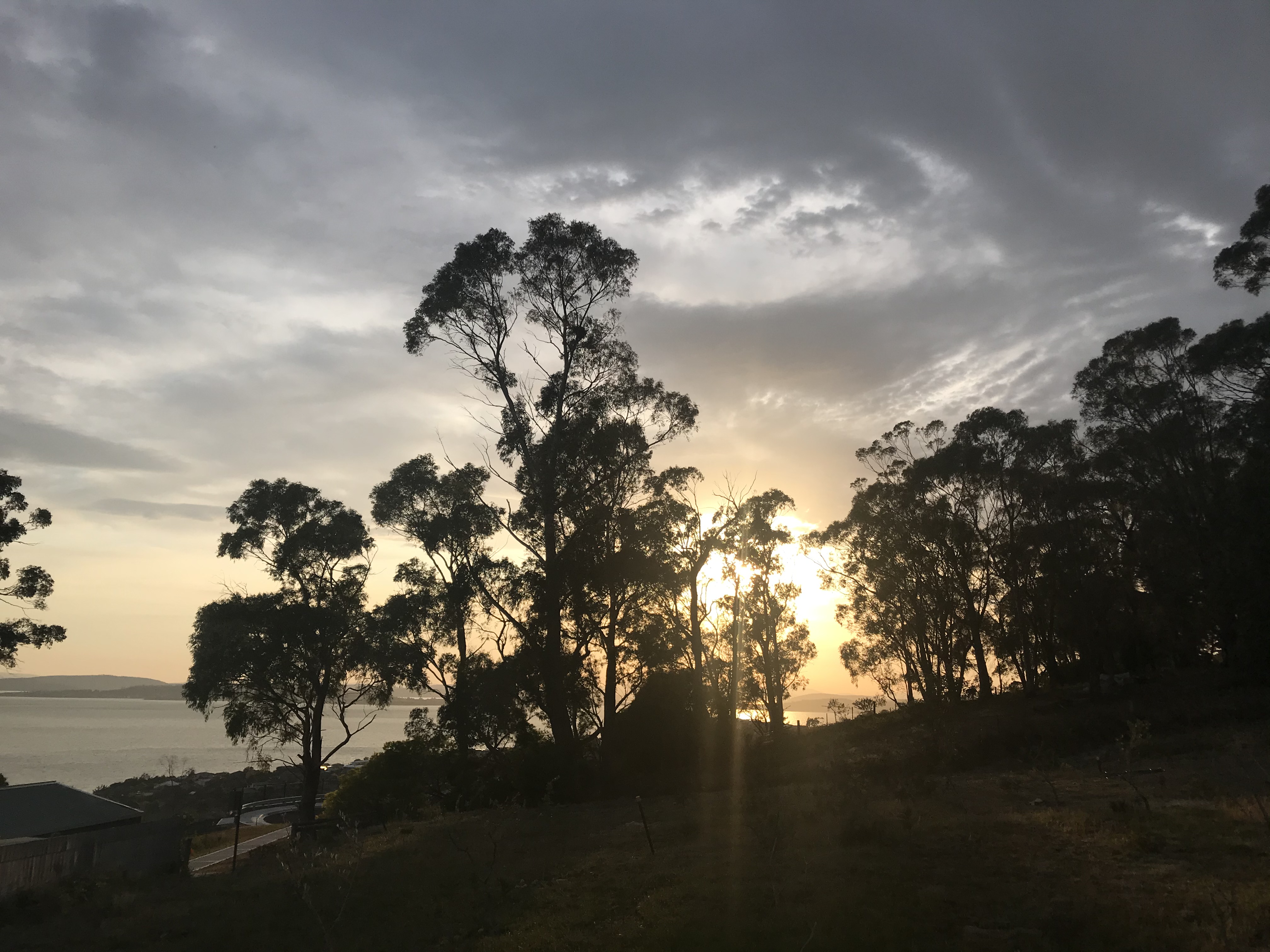 This week I have met with business people, pastors, men’s group, school pupils, media producers, politicians, student leaders, ministry organisers, lawyers and ‘ordinary’ Christians (although I have never met an ordinary Christian in my life – they are all extraordinary!). Whether its preaching to a couple of hundred teenagers in an Anglican cathedral, or ten men in a cool café over an early breakfast, a plush office in a building which has its own indoor cricket pitch or over a bit of Chooks chicken in our own apartment, it’s all a wonderful privilege of being able to share Christ. I know no greater joy.   Or responsibility.

But life can also at times be discouraging – and to be honest – in the midst of such a busy and varied week the Scots phrase. ‘it’s a sair fecht’ comes to mind. In Australia we have what is called ‘tall poppy syndrome. This is the idea of taking someone down who appears to be getting above their station – keeping them humble by discouraging them.   In the US I think they have skyscraper syndrome “man, you are totally awesome – the best that can be!” – before we knock them down! In Scotland we don’t have tall poppy syndrome – we don’t even let the poppies out of the ground before we stamp on them! “See that Andy Murray – he’s an alright tennis player – but I kent his faither!”.

But there is worse. The devil of course is the master of discouragement, the accuser of the brothers and sisters – and he has the knowledge, ability and power to exploit that mastery. Sometimes, often unwittingly, Christians can become instruments of the devil in this respect. Witness Peter, after confessing Christ as the Son of God, being told by that very same Christ to ‘get behind me Satan’ – just because he was being used as an instrument of discouragement. For some Christians that can become a habit. Instead of being Barnabas like ‘sons of encouragement’, in our despair, cynicism and inadequacy, we develop a finely honed gift of discouragement!

This week has been such a paradox – such extremes of emotion. In the heat of the battle there have been moments of exhilarating joy – but more often the exhaustion of depressing discouragement – as the enemy seems to be running riot.

The Sources of Discouragement

Ultimately the Devil is the Great Discourager. That is his whole aim – to demoralize, demean and destroy. To make what God has created and called good, become evil and perverse. I have been shown a couple of examples of profound wickedness that I have no desire to do the Devil’s work for him by sharing. Suffice it to say that I would regard them as absolute proof of absolute evil.

Then our own hearts often condemn us. You often find this is portrayed in Scripture and experienced in life today. We go from extreme to extreme. On the one hand we say ‘who’s like us’ as we imagine ourselves to be great. On the other we cry, ‘we’re doomed’ as we get a glimpse of the blackness and sin in our own hearts.

Others can also be a real source of discouragement – even, or perhaps especially, our Christian brothers and sisters. Simon Manchester expressed something of this in his sermon on Sunday evening: “the two greatest griefs in my 30 years of ministry in this congregation are those who have abandoned Christ or those who have never accepted him”. I can so identify with that. But there are other more subtle forms of discouragement – the continual sniping, the gossipy prayer, the subtle hinting, the jostling for power,  the damning by faint praise – there are a thousand different ways to burden someone’s heart.

So how do we deal with all this?

We can’t ignore it. We can’t emote, think or will our way out of it. Discouragement may not be the Black Dog, but it is the puppy that often breeds it.

Sometimes the Lord blows apart the discouragement with an explosion of joy. But more often than not he answers our prayer by giving us just enough so that we can carry on.

The Sources of Encouragement

Encouragement comes from the Lord.   His aim is not to destroy – but to redeem, regenerate and renew.   He wounds only in order to heal.   He is Good and the giver of Good. He works all things for the good of those who love him. I have seen the Goodness of the Lord in the land of the living.

The Lord uses his people, his Word, his people and his sovereign power to lift up his discouraged people, and to remind them that underneath are the everlasting arms. I love the idea of tokens of mercy….when faced with discouragement and evil, these remind us that a greater joy and good is yet to come. A hope which makes all our troubles trivial in comparison.

This week I received several of these tokens (and probably more than I perceived).   Whether it is a message from someone who is seeking Christ because of something they heard on a radio programme several years ago; or reading Tom Holland’s chapter on Paul in his latest book ‘Dominion”, or the sheer joy of flying to Hobart, watching James Corden’s interview with Kanye West as he flew on his plane with a gospel choir! Or Simon Manchester’s sermon this evening. Or a striking passage in John Owen about Gospel controversy. Or a lunchtime Bach concert.  Or the shared vision of gospel co-workers who ‘get it’. Or the wonderful sound of rain falling after we prayed for it! Or meeting my family in the CBD and seeing the great work my Son-in-Law is doing.  Or a wonderful meal with my partner and soulmate, Annabel – these are all tokens of a greater goodness, beauty and mercy.

More than anything it the Word of God that is manna to my soul, health to my bones and the strength of my heart. I love the part in the Kanye interview where Corden asks him what he does when he goes to bed early and he replies that whilst his wife watches TV, he reads the Bible. Corden is so surprised that he asks ‘for real’? Yes it is for real. There is nothing more real. Or necessary. Solid joys and lasting treasures, none but Zion’s children know.   Just systematically reading through the Bible is, even whilst at times dull and tiring (because largely of the state of my own heart), the most dynamic and encouraging thing.   Your Word is lamp to my path. The Lord always has new light to bring. This morning it was 2 Timothy 4 in the McCheyne calendar (my bible reading plan for the past 30 years). I leave you with these highlighted words.

“At my first defence, no-one came to my support, but everyone deserted me. May it not be held against them. But the Lord stood at my side and gave me strength, so that through me the message might be fully proclaimed and all the Gentiles might hear it. And I was delivered from the lion’s mouth. The Lord will rescue me from every evil attack and will bring me safely to his heavenly kingdom. To him be glory for ever and ever. Amen.”
2 Timothy 4:16-18

“But you, keep your head in all situations, endure hardship, do the work of an evangelist, discharge all the duties of your ministry.”
2 Timothy 4:5

May the Lord grant you all the encouragement that you need – and help you – as we say in Scotland – to ‘keep the heid’! – and the Lord will keep your heart!