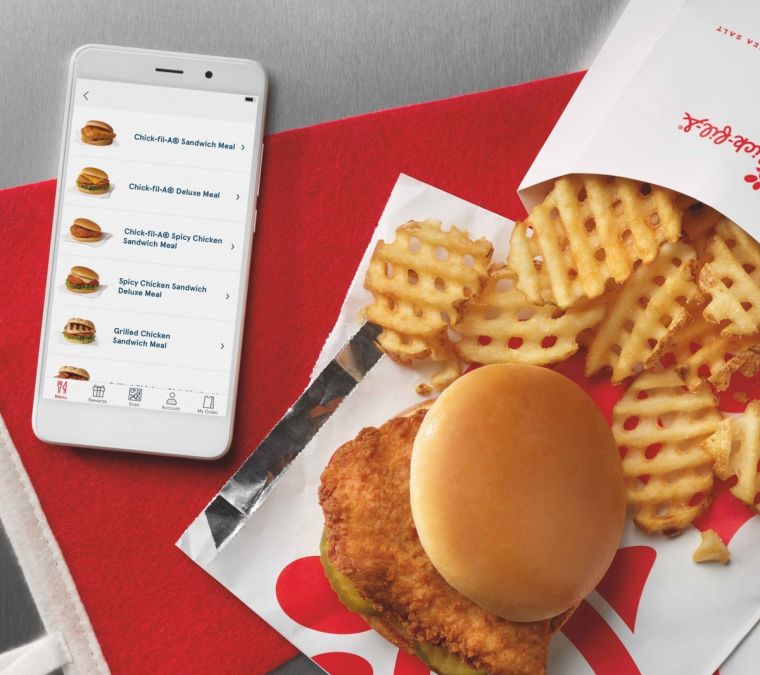 It’s a conversation that’s been repeated in a thousand social media feeds – but I suspect not in any real life situations. “Isn’t it wonderful that the hate group Chick-Fil-A have been driven out of the UK” – “What have they done?” – “Oh they hate gays?” “Do you have any evidence of this? ” “Their chairman once spoke out against same-sex marriage and they fund groups who don’t agree with same-sex marriage – like the Salvation Army!”

People share memes and quickly Google ‘evidence’ from their favourite confirmation bias websites – and so the dialogue of the deaf continues.

The satirical site Babylon Bee even had some fun with their article: “Small Island Of Uncultured Savages Rejects America’s Gracious Attempt To Introduce Them To Good Food”.

But although this issue might appear to be a relatively minor importation of America’s culture wars to the UK, it has much more significance than that.

Chick-Fil-A is now America’s third-largest restaurant chain. It had hoped to expand into the UK but when it announced that it’s first permanent site was to be in the Oracle centre in Reading, the militant LGBT groups went into action and, of course, the Oracle Shopping Centre folded and announced it would not be renewing Chick-Fil- A’s lease.

The lessons are clear:

1) We live in an increasingly intolerant society

Firstly the UK has become a profoundly intolerant, politicised society in which a handful of militant groups have the power to ban any who they do not approve of. We are not talking here about boycotting. Everyone has a right to boycott whatever they want.

Personally I have no intention of ever buying Frosties again after Kellogg’s said they were going to create ‘gay’ packets of cereal. But I don’t demand that Kellogg’s be banned or that others don’t have the right to buy what they want.

But the LGBT neo-Puritan militants cannot tolerate the idea that anyone anywhere might be enjoying something they do not approve of. So in the name of toleration, they themselves are not tolerant.

2) We live in a society where there is no forgiveness

It doesn’t matter the good you do; if you do not buy into the ideology and bow down to the new secular gods, you are finished. Chick-Fil-A are a Christian company who pay their workers twice the national average, don’t open on Sundays and have in their mission statement that they want to glorify God. This is too much for those who want to ensure that their ideological view must be imposed upon everyone. Chick-Fil-A must be punished.

3) We live in an inconsistent and hypocritical society

There are many shops in Reading which sell Halal food. Have the Reading LGBT activists been picketing them or suggesting that they close? Or are they unaware of the Islamic teaching on homosexuality and same-sex marriage?

The Chick-Fil-A position on same-sex marriage is the same as that of the Catholic Church, the Orthodox, the Salvation Army, the Church of England and the Evangelicals. Will the Reading LGBT groups be demanding that these groups, or anyone associated with them be banned?

When the LGBT activists tell us ‘jump’, our leaders ask, ‘how high’? I find it ironic that in today’s Britain it is gay atheists like Doug Murray who offer a more prophetic critique of the culture, than most church leaders who are either silent, mouth irrelevant truisms, or become the spiritual wing of the secularist militants.

The fact that I, and others, who actually like Chick-Fil-A’s fast food are being prevented from eating it is not the main issue. Nor is the fact that hundreds of well-paid jobs will be prevented from coming to the UK- after all what do middle-class social justice warriors care about real jobs?

And I guess the millions that Chick-Fil-A raise for charity will hardly be missed. But what is most disturbing about all of this is the way that one hard-line minority ideology has so captured the elites of British society, (commerce, media, politics, arts and education), that even a harmless chicken restaurant can be banned to ensure ideological supremacy and purity. You couldn’t make it up. And sadly you don’t need to. In the UK, the lunatics have taken over the asylum.  God help us.

PS.  Since writing this post I was given the following significant information: “The Oracle shopping centre is owned by the Abu Dhabi Investment Authority which is a wealth fund managed by the government of the Emirate. LGBT rights are virtually nonexistent in the UAE. Any ideas why the groups that protested the “hate” of Chick-Fil-A have seemed to miss this”.  So why are Reading LGBT groups not demanding the closure of the Oracle shopping centre?