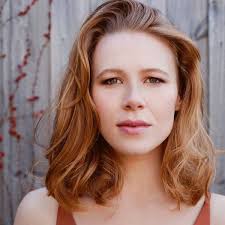 Here are some of the links….

2) President Trump and the Kurds.

9) Christian Misuse of the Internet – https://theweeflea.com/2019/10/16/christians-please-stop-breaking-the-ninth-commandment-on-social-media/

10) Japan v. Scotland – Can you play some of this – perhaps the ending when they have victory?

Quote of the week –Sadio Mané

“Why would I want ten Ferraris, twenty diamond watches, or two planes? What will these objects do for me and for the world? I was hungry, and I had to work in the field; I survived hard times, played football barefooted, I did not have an education and many other things, but today with what I win thanks to football, I can help my people. I built schools, a stadium, we provide clothes, shoes, food for people who are in extreme poverty. In addition, I give 70 euros per month to all people in a very poor region of Senegal which contributes to their family economy. I do not need to display luxury cars, luxury homes, trips and even planes. I prefer that my people receive a little of what life has given me”.