The Israeli elections are deadlocked..

Qantas CEO Alan Joyce says he will continue to speak about social issues, whilst drawing his $26 million salary….

Richard Dawkins is back with his new book for teenagers…. 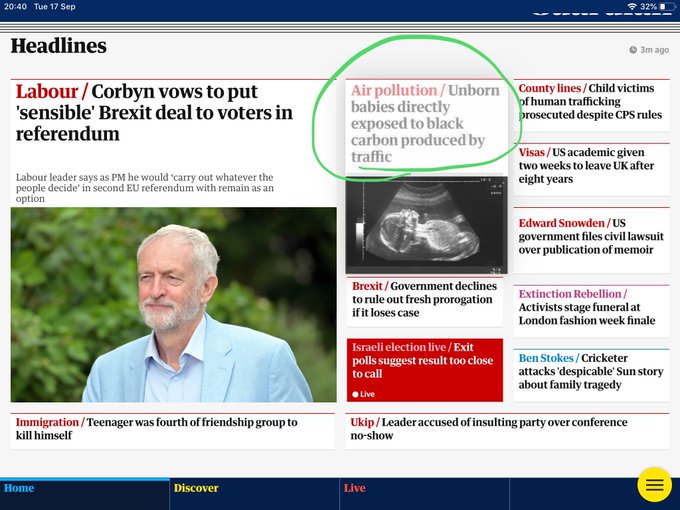 I thought it was a foetus?!

We also mention the EU Empire – Did We Dodge a Bullet? The Scottish Referendum 5 Years On.

This article is well worth reading…Confessions of a Social Constructionist – it shows how so much of gender studies is just made up….https://quillette.com/2019/09/17/i-basically-just-made-it-up-confessions-of-a-social-constructionist/

The BBC LGBT propaganda continues unabated…this time at the Proms

Music continues to show its power….this time in Hong Kong

But the liberal church has its own version – Have you confessed your sin to plants? 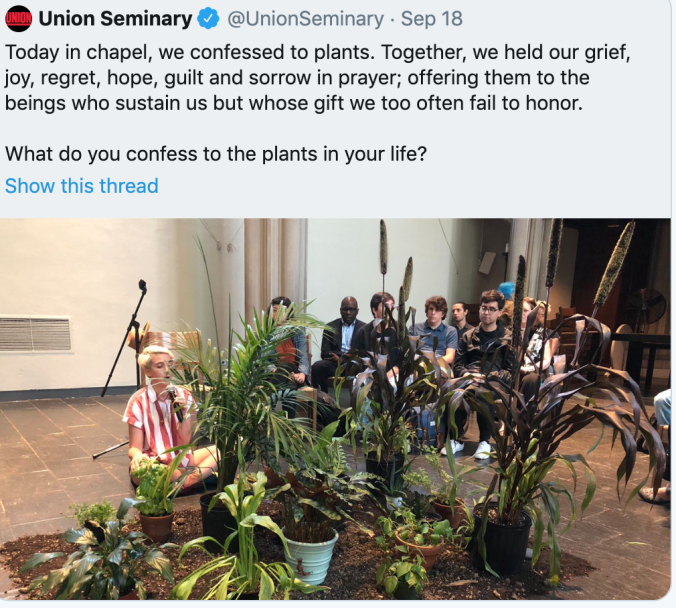 Now among the other things proper to recreate man and give him pleasure, music is either the first or one of the principal;and we must think that it is a gift of God deputed for that purpose’.