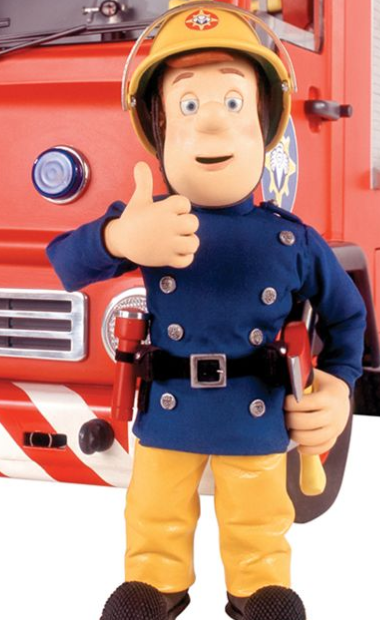 This week we look at Mugabe – Abortion in Northern Ireland with a Labour MP insisting that the people should not be consulted..and the shameful treatment of SNP MP, Dr Lisa Cameron.

We continue to look at Brexit and Speaker Bercow…

Meanwhile in the real dystopia a Finnish politician is under police investigation for citing the Bible.

And in the ‘its so mad you won’t believe it section” – we have the extraordinary story of the gender neutral penguin.   And the BBC making films for children telling them that there are 100 genders.

And the school girls who are banned from school for wearing skirts..