Quantum 55 – Everything from protestors in Hong Kong to Helter Skelter’s in cathedrals!

What company earned over $11 billion in profit last year and paid no tax? Amazon…

A theme of this week is propaganda – every week there is new Trans propaganda – one example of which is Netflix’s Nickelodeon children’s cartoon now having a transgender storyline.  Cricket Australia have also bowed the knee and are now allowing men to play women’s cricket.

Meanwhile the social engineers in the UK have moved to another ridiculous level – can you spot why this advert was banned?

Caroline Lucas puts forward her sexist and undemocratic idea of an all women government.   Which led me to this song…

In world news we have remarkable news from Gibralter about abortion, a collapse of the peso in Argentina,  and the ‘daughter slaughter; in Australia

Quote of the Week – NSW is the last state domino to fall on abortion and marks the end of a more just and decent era, looking back to the Bourne case in 1938 where Justice Macnaghten declared: ‘The law of the land has always held that human life is sacred and the protection the law gives to human life extends also to the unborn child in the womb. The unborn child in the womb  must not be destroyed unless the destruction of the child is for preserving the still more precious life of the mother.’

That ethical seriousness has been trashed. We now live under laws, red in tooth and claw, that give no protection whatsoever to ‘the unborn child in the womb’. We are becoming morally a society of dingoes amongst whom no baby is safe.

How did it come to this, and what is there left to love and fight for in a land that sacrifices its young, formally in law, on the altar of male libido and feminist spite 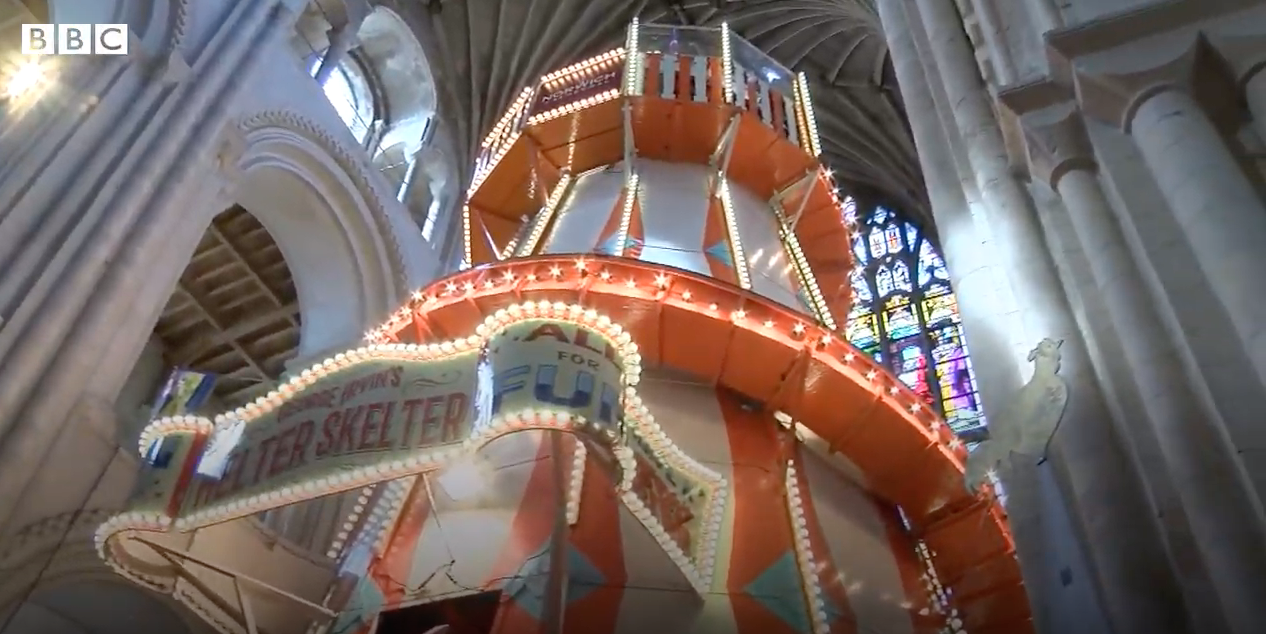 How do you get more people into Church?  According to Norwich Cathederal, you build a helter skelter…

Meanwhile Richard Dawkins thinks we might not actually exist and could be living in a computer simulation. Remind you of anything?

Finally we look at the Marty Sampson story…

You can catch up on last weeks Quantum here – Quantum 54 – The one with Branson, Happiness, Floating Farms, Abortion, Soap Dodgers, Sensitive Socialists, Americans and Guns, and Abbey Road

Or support the podcast here – https://patron.podbean.com/theweeflea