Living in a city of 5 million there are never a shortage of things to do….living in a country that is the sixth largest in the world (by land mass) there is never a shortage of places to visit. Yesterday we were sitting at a table with a construction worker and his wife and he was saying that he likes to spend his holidays exploring Australia and sees no need to go overseas – a contrast to the many Australians who think that the good life is going overseas three or four times per year! 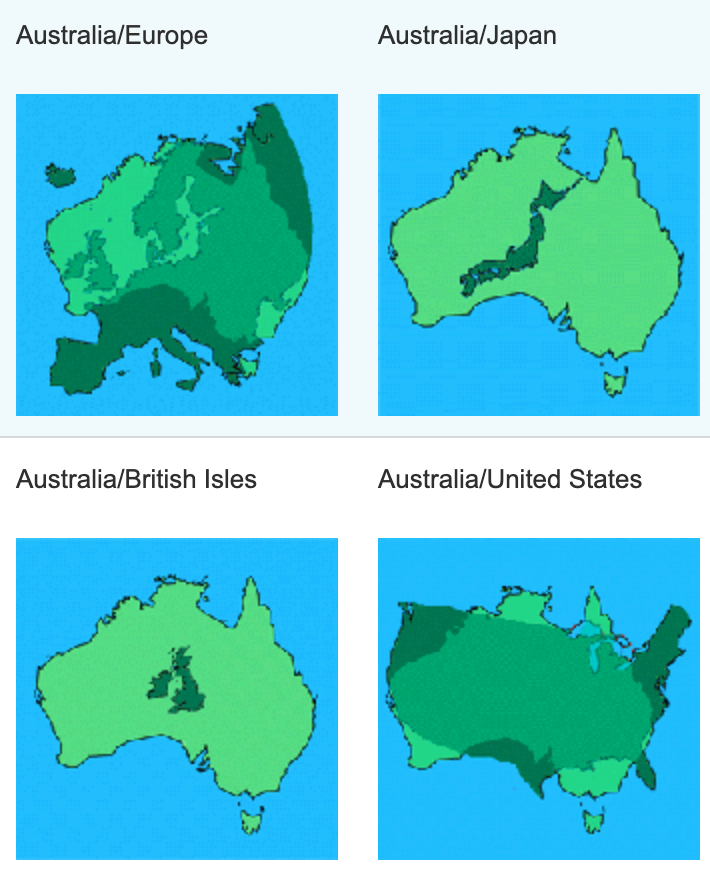 One of the strangest things that we were asked to – was to attend a Beatles tribute band and a screening of the film A Hard Days Night. I’m not into tribute bands. Actually I have never seen a tribute band so the reason I am not into them is because I don’t like the idea – and think it’s a bit sad. I’ve seen the originals of the Who, Van Morrison, the Pretenders, UB40, Leonard Cohen and Runrig – amongst others – so why see what can only be a pale copy?

So when we were asked to attend the Hayden Orpheum Picture Palace – (already one of my favourite places in Sydney) to see a Beatles tribute band it was only because ‘Paul McCartney’ is a personal friend and we wanted to support him. Although we did not expect to enjoy it – in actual fact the show was superb – the music was excellent, the packed audience loved it and got really engaged, and the whole afternoon was just good fun.

Societies Values change – only the Word of God is constant.

This thought struck me as we watched a Hard Days Night.  Society and its values are continually changing.  The Beatles are still superheroes too many. But the fact is that A Hard Day’s Night would not have been made today. You could argue that it was racist (the reference for example to Aborigines), mysognist, homophobic (doubtless the trans activists would also find it transphobic).   In an age of innocence having young school girls chasing after older men may have seemed fine – today it would be deemed creepy.

Society changes. Yesterdays values are not todays…and doubtless in 50 years time (in fact the way things are going in five years time) todays values will be deemed to be outdated and barbaric.   I am so thankful that as Christians we have a more solid source for our ethics, than the shifting sands of the Zeitgeists ‘values’.

Jesus is the same.

All may change, but Jesus never,

Glory to his name.

The Church as the Ultimate Tribute Band

In some ways the Church of Jesus Christ is the ultimate tribute band. Each congregation and each individual is to be a reflection of him and his glory. “Imitate me as I imitate Christ” (1 Corinthians 11:1). We are made in God’s image and although that image is broken and marred by sin, when restored in Christ we are a new creation, designed to reflect and glorify him.

The big difference between us and a Beatles tribute band is that whilst they are not the Beatles and John, Paul, George and Ringo are not present….we ARE the body of Christ, and by his Spirit he is present. “Where two or three are gathered in my name, there am I in the midst” (Matthew 18:20).   Imagine if you were playing in a tribute band for Bob Dylan and you were told that Mr Zimmerman was present – how would you feel?   If you had the nerve to continue with the show I suspect you would do so with a degree of trepidation, not wanting to let the great man down…and you would put heart and soul in it. How can we do any less this Lord’s Day, when we meet with the Lord’s people, in the ultimate tribute!

My friend, Rob Smith, who played ‘Paul’ is actually an Anglican praise leader (amongst his many other talents) and a Christian songwriter of some note in Australia and beyond.  The Sunday after his Beatles concert he led us in praise at Sydney’s Anglican cathedral.  WIth the Beatles Rob was entertaining us, singing TO us; in the cathedral he was singing WITH us, to the triune God.   I know that if you asked him – ‘which is more important – to play in a Beatles tribute band to 5,000 people, or to lead God’s people in singing praise every Sunday?” the answer would be clear and unequivocal. Everything leads to worship.   We enjoy the Beatles, we may even be inspired by them…but we don’t worship them or anyone else. We worship only God.

May you enjoy paying tribute to our Saviour today.

PS.  If you are reading this before 10:30 am on Sunday (Sydney time) please do pray as I will be preaching for the first time since we moved to Australia, on Sunday at Scots Presbyterian!