This weeks Quantum looks at the vexed questions of guns in the US and abortion in Australia.

And its a good excuse to listen to this beautiful song! 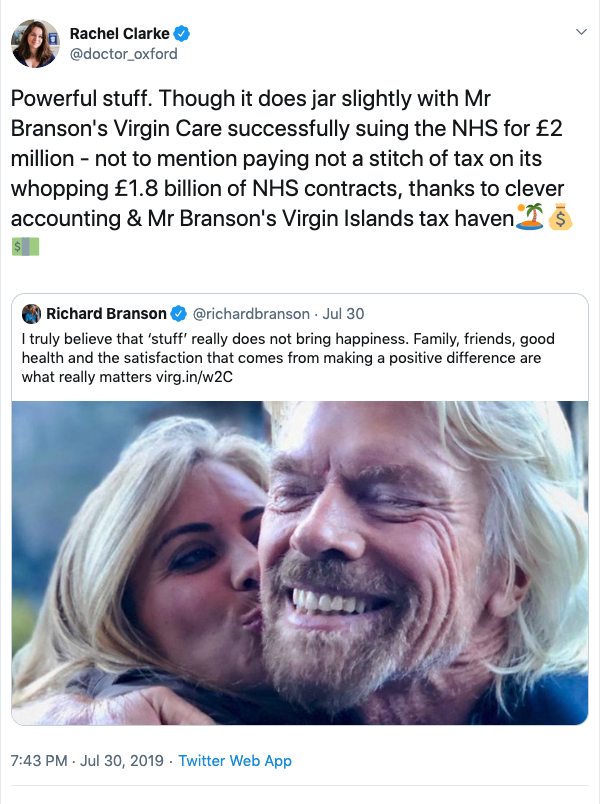 The following is not a joke….unbelievable….

The Chinese are also discussing the meaning of happiness….and in America there is a new fashion for soap dodging.

The Dutch have invented a floating farm…. 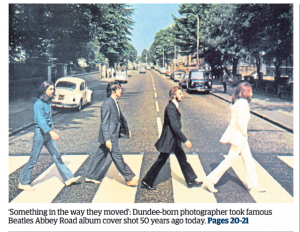 Did you know that the Beatles Abbey Road cover was taken by a Dundee photographer….?  Here Comes the Sun…..