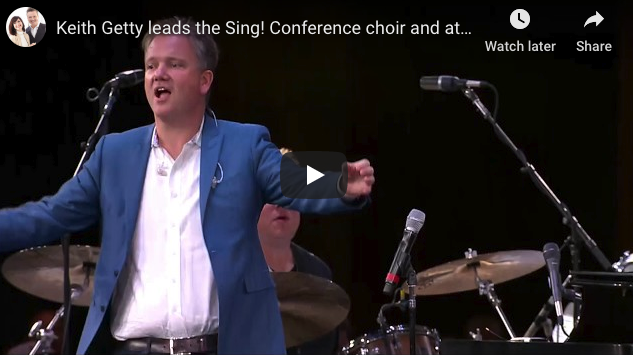 What is Hell and Does Anyone Go There? ABC Radio Show

We also looked at the sad news about abortion in New South Wales – and the evidence that babies in the womb feel pain.

Meanwhile in India Muslim divorce law has been banned  and in Hong Kong the Chinese government is turning soft power into hard.

In North Korea the Church is persecuted and in South Korea the phenomenal growth of the church has stopped.

Wealth, Health, Happiness and Holiness – The Vision and SIN of Nicola Sturgeon

Evidently it's now *scandalous* to say that a child probably shouldn't be making their own life-altering decisions at 3 years old.
🤦‍♂️
Mario Lopez and Candace Owens discuss.@MarioLopezExtra @RealCandaceO pic.twitter.com/2Wdc79SrjW

But the Guardian for once has a more sane approach….

Prince Harry reveals he and Meghan will only have two children to help save the planet https://t.co/Crt5R1oloB

Scaremongering is more and more directed at the young. It is all about socialising kids to become fearful towards the future. My book 'How Fear Works' explains this https://t.co/3uEDQmocI3 https://t.co/4Kaio1Eqin

“I never wanted to be famous, the characters I do are famous and that’s enough for me”