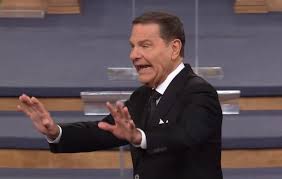 We look at Censorship – https://www.youtube.com/watch?v=XjFnVTxteDs

Or Dr Who firing a transphobic writer.

Or Andy Wightman MSP giving a grovelling apology for attending a meeting with a ‘transphobic’ speaker.

Meanwhile the BBC even managed to get Trans into D-Day celebrations.

But thankfully the Vatican are making a stand on gender issues.

We also look at Kenneth Copeland –

We leave you with this beautiful song – Ps 130…The Gettys are with us in Scotland next week.

You can support Quantum here – https://patron.podbean.com/theweeflea

And catch up on last weeks here –