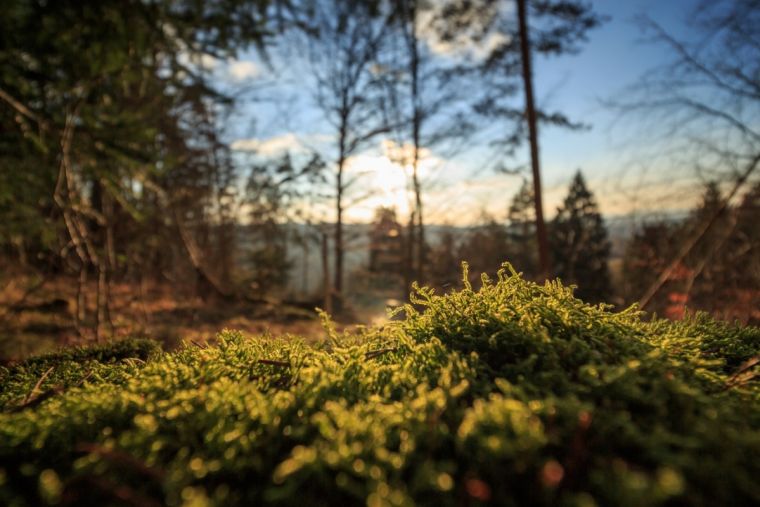 The End is Nigh

Did you hear the news? In 12 years time the world could come to an end. Rising sea levels, coastal flooding, crop failures, carbon in the atmosphere will cause the earths temperature to rise by up to 7 degrees with all the problems arising from that.

No – this was not Greta Thunberg, the 16-year-old eco-activist who also argues that we have 12 years – nor is it the UN’s latest extinction report which suggests that one million species could become extinct.

This was an apocalyptic report from 1989 but the year 2000 came and went – and the prophesied end times did not occur.

Of course as Christians we are well aware of fringe (and sometimes not so fringe) elements of the Christian movement, predicting the end of the world and telling us all to buy our cans of beans and head for the hills.  Although if it’s the end of the world why do people sell books and make money for a non-existent future?

But today’s apocalyptic doom-mongers are the prophets of climate change, which leads me to ask: what about climate change? What should the Christian attitude be?

The Christian Attitude to Climate Change

Christians, unless they are climate scientists, are in no position to pronounce as though we were experts.

Secondly, we must not allow our eschatology (theology of the end) to prevent us from fulfilling the creation mandate to be good stewards of the good earth in the present.

After preaching in a church in the Southern US and citing Revelation 11:18 where the Lord says the time has come “for destroying those who destroy the earth”, I was approached by a somewhat belligerent man who asked me if I was “a tree hugging communist!” I owned up to the communist bit, forgetting that irony is not always understood! A discussion then ensued in which he said that the environment didn’t matter because “it was all going to be burned up anyway”.

I informed him since that was the case, he would surely not mind if I came round later that evening and burned his house and cars! End of discussion.

Thirdly we should not become adherents of the new/old pagan religion of Mother earth. From a Christian perspective we were the original environmentalists. We don’t believe that the earth is God, but we do believe that God commands us to take care of this world that he created.

I remember at Live Aid, Freddie Mercury singing an astonishing lyric: “If there’s a God up above, a God of love; then what must he think, of the mess that we’ve made, of the world that he created.” Indeed.

Fourthly, we must see the panic and hysteria around the Extinction Rebellion as an opportunity to bring the light of the Gospel into the dark despair of the world. Greta Thunberg is in my view a terrified child prophetess of the new religion. “I don’t want you to be hopeful. I want you to panic. I want you to feel the fear I feel every day.”

A Wake Up Call?

Our society might just be waking up to what the church has taught for 2,000 years – this world will have an end and history does have a purpose. Ironically, a society which has sought to deny sin for decades is now coming to realise that sin exists and it has cosmic consequences. The suggestion is that we can make atonement for our sins by changing our ways.

My fear is that this particular form of eco-redemption will mainly be at the expense of the poor – the rich will benefit from the renewables industry – and the poor will pay the higher prices. The rich will continue to fly (even in order to attend a demonstration against flying!) but the poor will be priced out of their holidays.

The Christian story of redemption through Christ is so much grander and bigger than redeeming the earth by not buying a plastic bag!

A Sure and Certain Hope

And that’s why finally we must have hope, in the biblical sense. A sure and certain hope. The creation groans; the creation is subjected to frustration; “in hope 21 that the creation itself will be liberated from its bondage to decay and brought into the freedom and glory of the children of God. ” (See Romans 8:19-21 – NIV).

We are looking for the promised renewal of the earth, not its destruction. As I was preparing to write this I read the following from Lloyd Jones’ commentary on Romans 13 – perhaps this is a good way to finish.

“If you merely look at this world, you might end in depression, but the Christian never does. ‘For here we have no continuing city’, says the writer to the Hebrews (Hebrews 13:14). It is all right, the door is open, this world is not all there is.”

We live in The Shadowlands, the reality of a renewed heavens and earth is yet to be. This does not mean that we don’t care for this earth. Precisely the opposite. We care for it all the more – not out of desperation but out of hope. And we point our fellow citizens to the one who is the guarantee of that hope. Don’t panic. Look to Christ.

A Taste of Heaven