It’s a basic truth that our society is founded on Christianity and Christian principles.  This includes the whole notion of freedom.  If you are a regular watcher of news (or reader of this blog) you will note that in the name of freedom, our civic elites, are seeking to remove the foundation.  If the root is removed what makes them think that the fruit will remain.  In the name of freedom they are destroying freedom. Here is a two minute answer to the question – What can we say to people who think Christianity is against freedom?

“Modern, Western notions of freedom, equality, and so on stem from Christianity. If you remove the root of Christianity, you will eventually lose the fruit.” 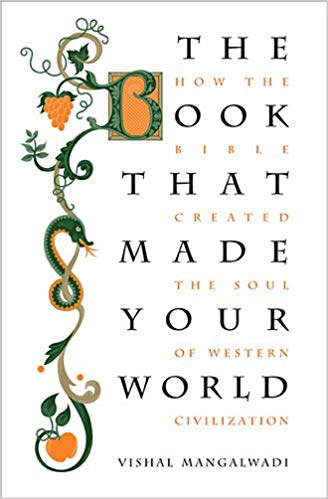 I would also highly recommend Mangalwadi’s The Book That Made Your World.

What Have the Christians Ever Done for Us? Apologetics 101 No.13

In the Market with Janet Parshall – The Collapse of Western Civilisation

Censoring the internet – A plea from John Milton