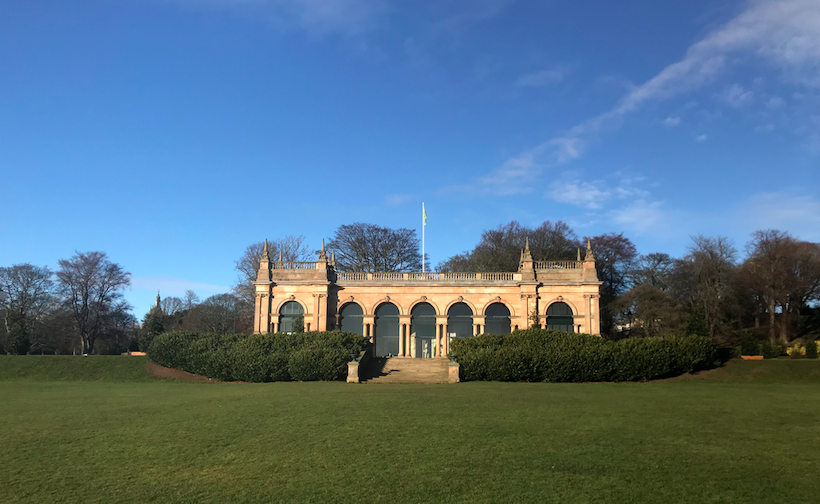 This is a short answer I recorded for FOCL…its a really important question…in this answer we think about Christian music, culture, films, awards,  have I got the wrong answer?